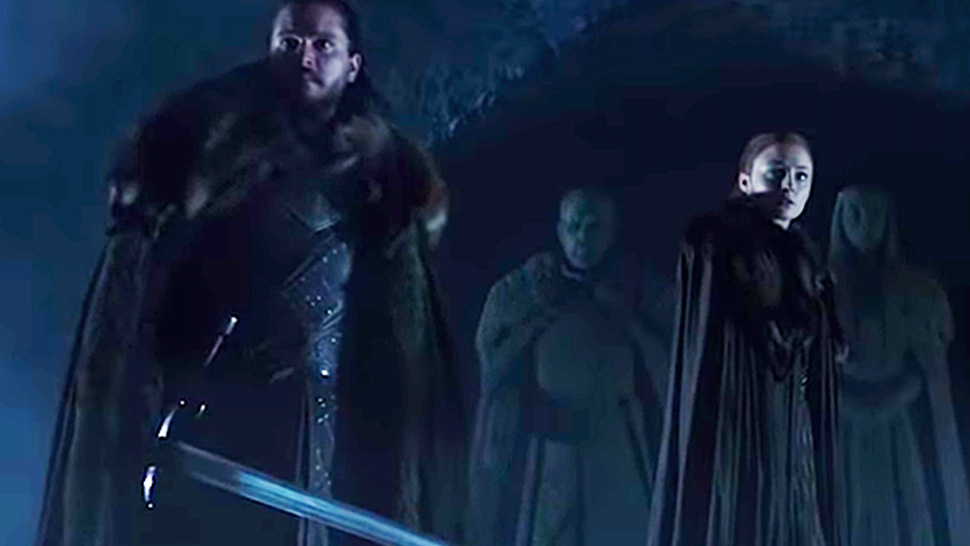 Although this is almost certainly just a promotional video containing footage that will not be in Game of Thrones Season Eight, fans of the show are still combing through the new teaser trailer that HBO released. Whether it's actual footage or not, they've still come up with some interesting points.

Over on Reddit, fans are heatedly debating the look of Jon's statue in the teaser. Some fans think that Jon's statue depicts him as an old man, while Sansa and Arya's statues show them as the same age they are now. Could this be a hint that Jon will survive the coming war? Other fans are painstakingly proving that it also shows Jon as the same age, like one Redditor who brought in some knowledge of ancient statue sculpting:

It is notoriously hard to depict hair in sculptures. This is why ancient statues often had stylized hair or beards, and even when the hair is sculpted correctly, it tends to obscure the age or likeness the artist intended.

The statues in the teaser are meant to depict the characters looking at them exactly as they are in the scene. Age, clothing, everything. Sansa's statue is wearing the same clothes and jewelry, Arya's is exact down to the quilting and embroidery on her doublet.

Why they found statues of themselves as they currently are is up for debate. My personal belief is this is not a dream but a real scene, with the characters finding statues hundreds or even thousands of years old. Bran has shown the ability to communicate with the past, he could have arranged for them to be built. What better way to prove that he has seen the past then to place something there that his siblings can physically see and touch?

And honestly, as ridiculous as it is, this user introduces an interesting theory at the end there—given Bran's ability.

Elsewhere on Reddit, fans have noticed a few other key details about this trailer. Like, most obviously, where the hell is Bran? There are a couple of explanations for this: One is that he's no longer Bran Stark and is now the Three-Eyed Raven, meaning he no longer has the same fate as the rest of the Stark children. But, a more interesting explanation is that what we're seeing in this teaser trailer is actually a vision of Bran's, warning him of what's to come.

But, to ruin everyone's fun with this teaser trailer, it's important to remember what HBO has done in the past to promote new seasons. For example the Season Six teaser trailer was very similar to the one that premiered last night. It showed a wall of masks in a hall of the Faceless Men. These were masks that showed characters that had died in previous seasons, along with characters who were still alive. And that footage never appeared in the actual show. Go ahead and watch that below, and try not to waste too much time analyzing this new teaser. Let's save that for the actual trailer. 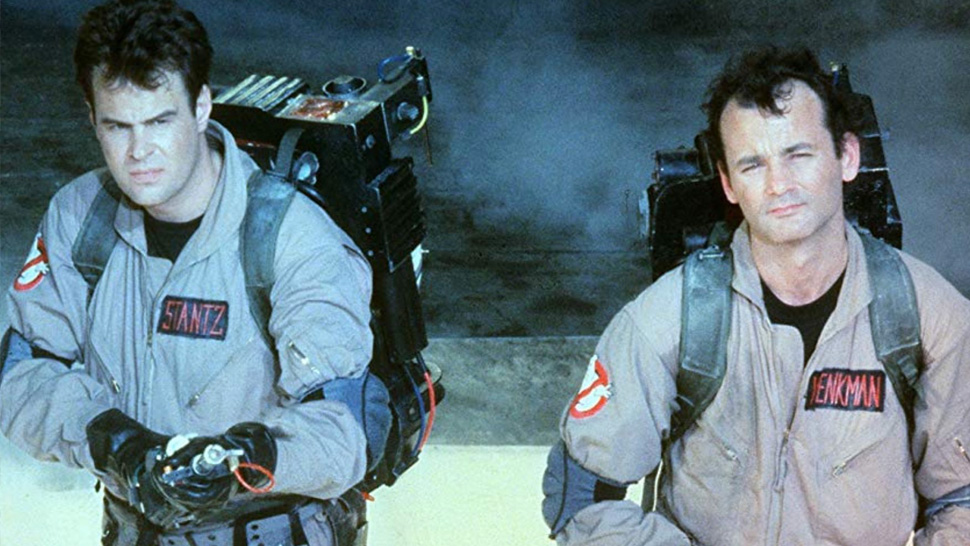