The great war is here. 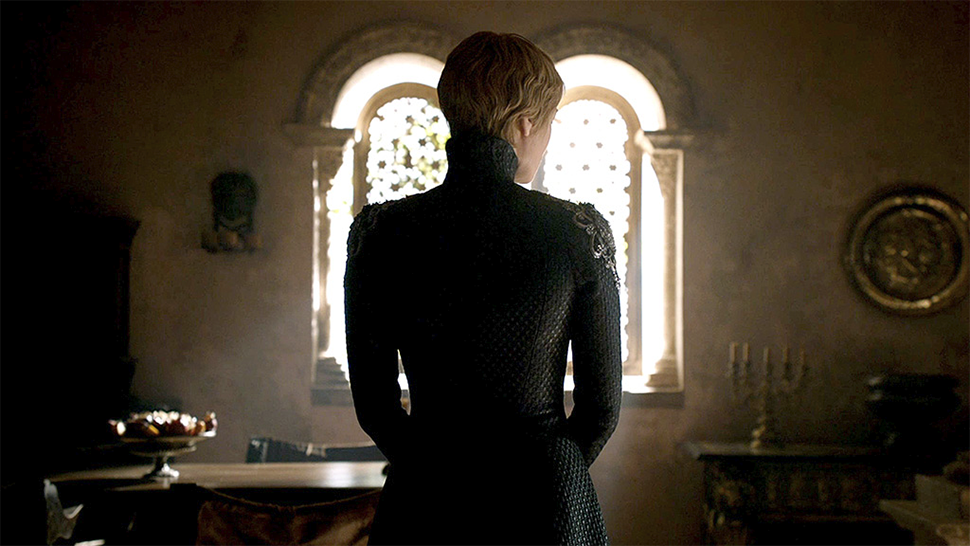 Today, through a Facebook Live event, HBO announced the Game of Thrones Season Seven premiere date. All we had to do was watch a damn ice block get melted by fire (symbolism!?) until it revealed that the show will return on July 16.

Please note that more than 100,000 people watched a block of ice melt. It also ended twice without revealing the date, a premature demise fitting of Game of Thrones. But it came back, and took more than an hour to melt the damn thing. But after all that wait, they also released a teaser for the new season.

As you likely noticed, this is later than usual. Show creators revealed last summer that they had pushed back the typical early-to-mid-April start date.

"We're starting a bit later because at the end of this season, 'Winter is here' and that means that sunny weather doesn't really serve our purposes any more," showrunners David Benioff and Dan Weiss said. "So we kind of pushed everything down the line, so we could get some grim, gray weather even in the sunnier places that we shoot."

Unfortunately for the cast, weather conditions were pretty miserable in the winter. During filming, they faced 100-mph winds and minus-13 degrees with wind chill. But, hey, art is pain. 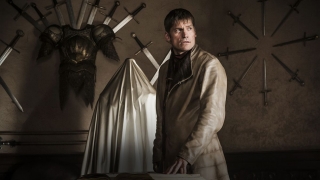 Something very important returns in the new Game of Thrones teaser 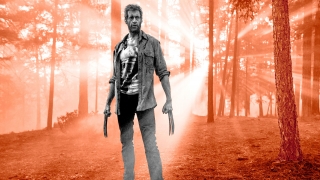