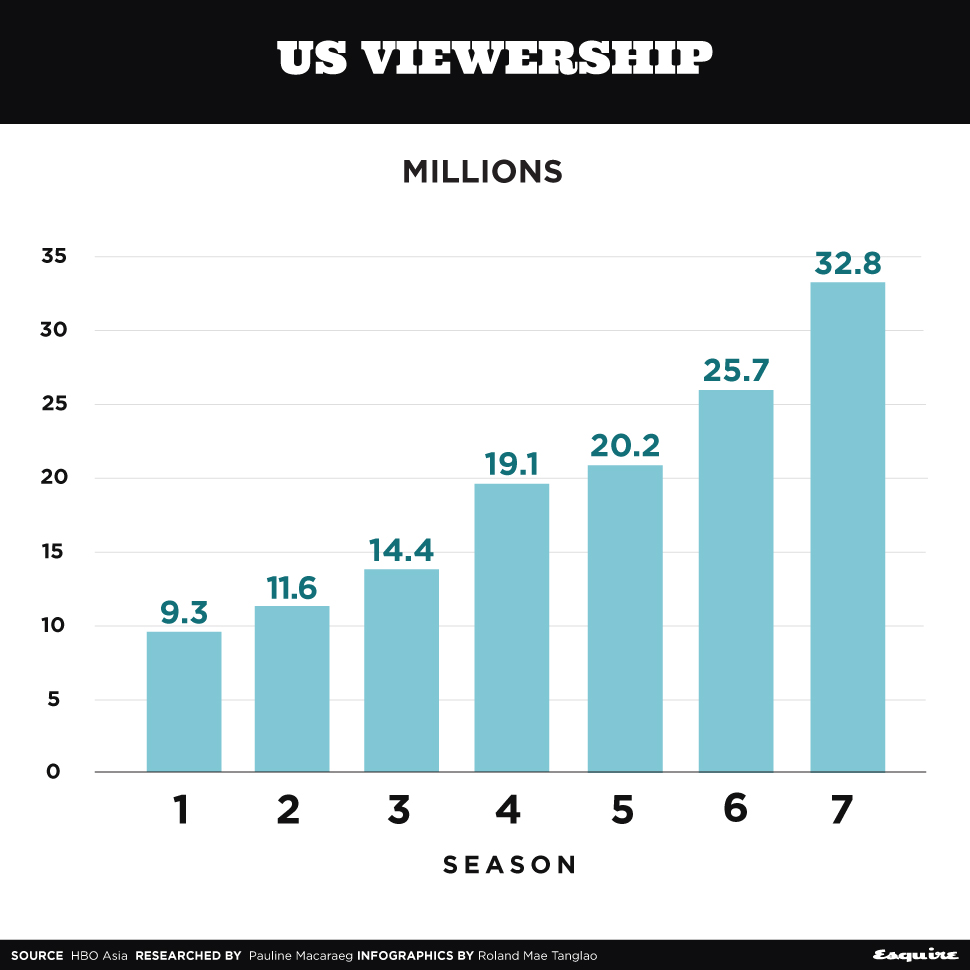 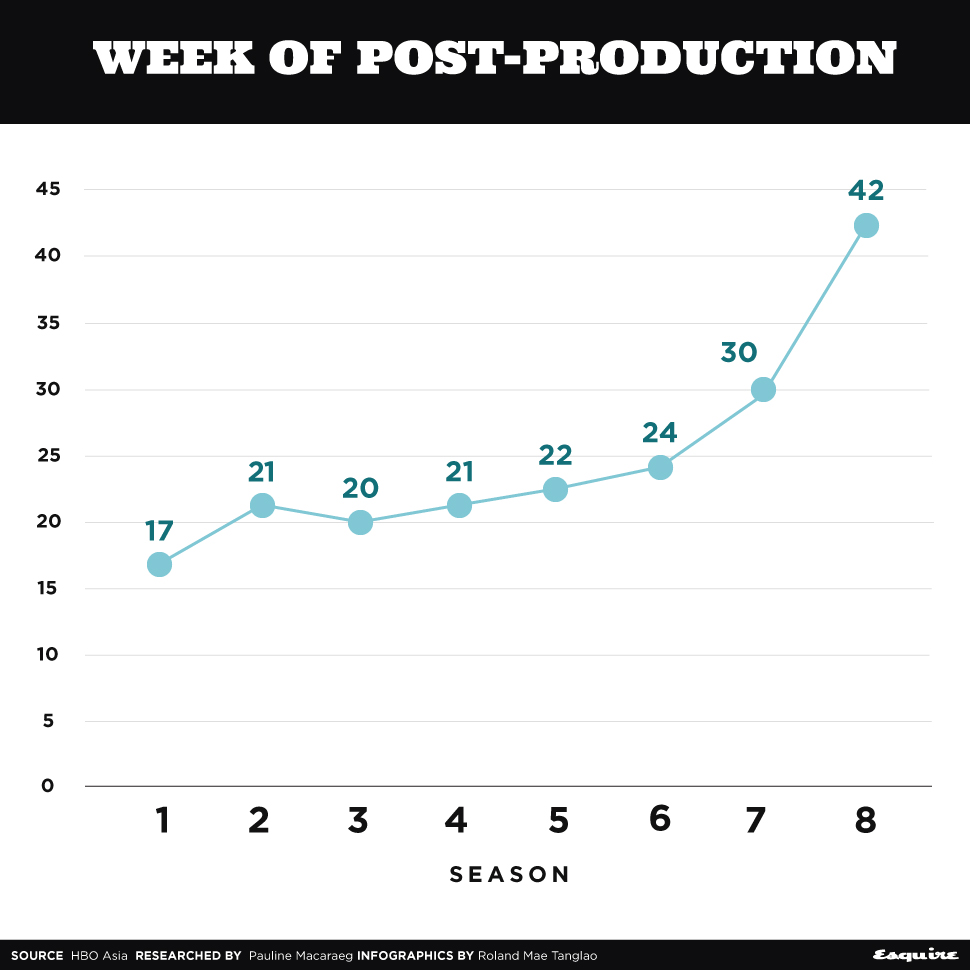 Take a Look at This Game of Thrones-Themed Map of the Philippines
Shares
Share
Tweet
View More Articles About:
arts and entertainment
culture
Game of Thrones
More Videos You Can Watch