The Game of Thrones stars clearly have a lot of fun while filming. Well, we suppose if you have to act out that horrific stuff all day, you need to find a way to blow off steam.

One particular prankster is Peter Dinklage (Tyrion Lannister), who has revealed that he likes to play dead in order to scare everyone on set. Dark.

"I like to pretend I'm dead," he revealed on Jimmy Kimmel Live! "It's fun, for whoever the wardrobe person, the producers, just my legs sprawled out in the trailer.

"You gotta get very smooshed in the floor a very awkward position. I'll wait hours! We have a lot of time on set."

Dinklage is coming fresh off an Emmy win for his role as Tyrion, taking home an Outstanding Supporting Actor Emmy earlier this week.

However, the star admitted after his win that he originally had "concerns" about accepting the role all those years ago.

"I had some concerns, maybe it's filtered down into some sort of rumour that I didn't want to do it," he said.

"But when I met [showrunners] Dave [Benioff] and Dan [Weiss] for the first time with Carolyn Strauss, another producer on the show, so many years ago in Los Angeles, they told me about it briefly before I met them and I came in with some concerns about this genre, having seen many pieces.

"I had done it one or two times before and it didn't grab me. But they relieved my concerns very quickly." 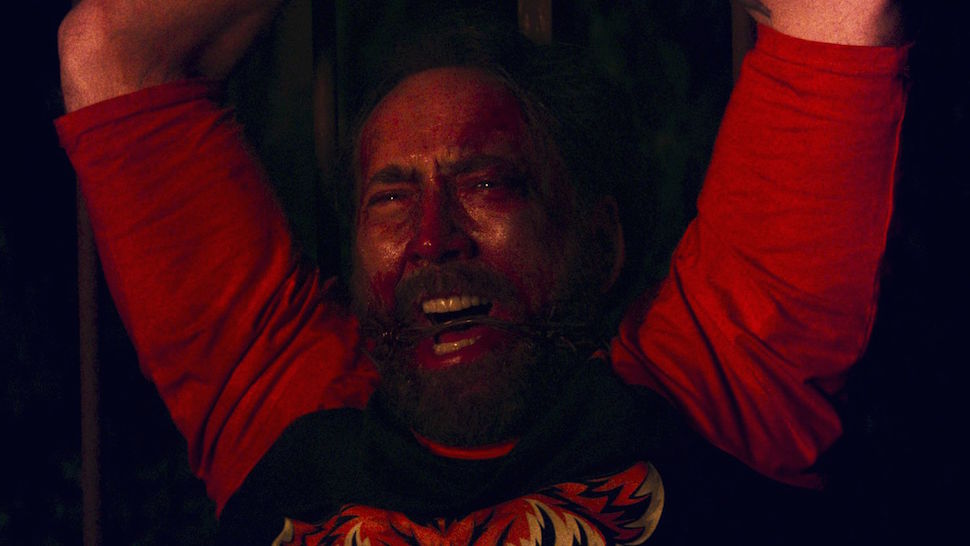