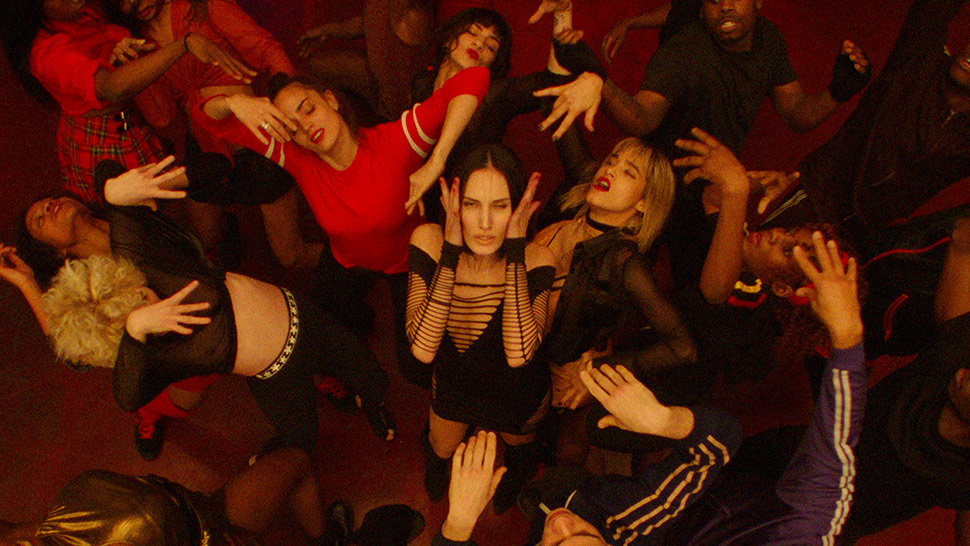 So rare and so fleeting are our opportunities to catch the best films of the international circuits here in Metro Manila. Often, the ones that do manage to score a Philippine release don't get the attention they need to stay up for long.

That's why it's great that local festivals like QCinema bring in such films, both because Filipino audiences deserve them and because they complement our growing local independent scene. Through its Screen International division, QCinema brought us Yorgos Lanthimos' Killing of a Sacred Deer last year; and the year before that, Park Chan-Wook's The Handmaiden.

This time around, QCinema's Screen International heavyweight is Gaspar Noé's Climax, a film about a dance troupe that retreats to an abandoned school in the middle of the woods for a three-day rehearsal. Things take a turn for the worse when they find out that their drinks had been laced with psychedelics, plunging them into a bad trip that descends into madness.

Noé is an Argentine-French director with a reputation for making provocative, disturbing, violent films. He's one of the foremost names in the New French Extremity movement of cinema, which began in the 2000s, is marked by transgressive films, and as a whole, has been described as "a crossover between sexual decadence, bestial violence and troubling psychosis."

Climax is Noé's fifth feature-length film, following Love, Enter the Void, Irréversible, and I Stand Alone, which are all awarded in the international festival circuit. Climax was screened at the Director's Fortnight section of this year's Cannes Film Festival, where it took home the top prize: the Art Cinema Award. Then it was picked up by A24.

Catch Climax when it hits theaters in Metro Manila as part of the Screen International section of this year's QCinema International Film Festival. Stay tuned to QCinema's official Facebook page for updates and screening schedules. 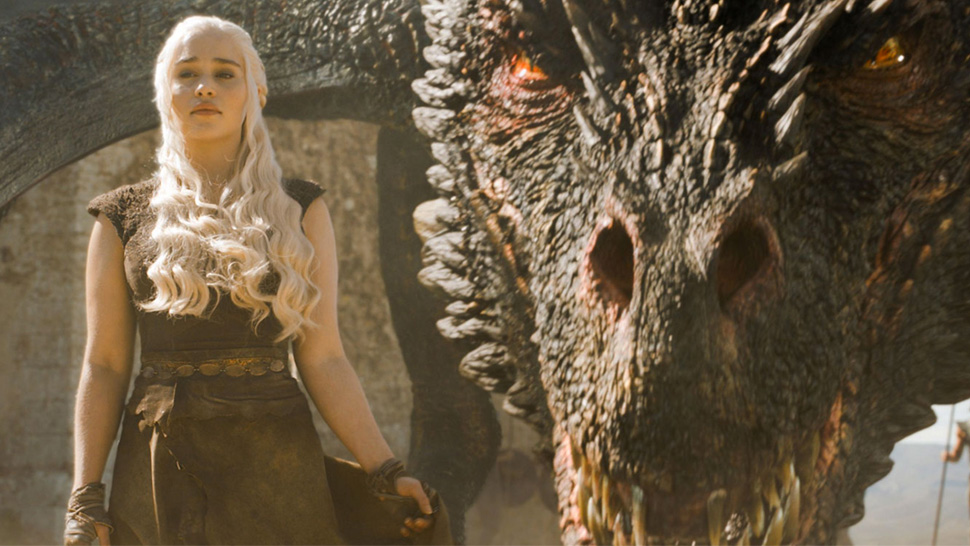 'Game Of Thrones' Season Eight's Episodes Will Be "Feature-Length" 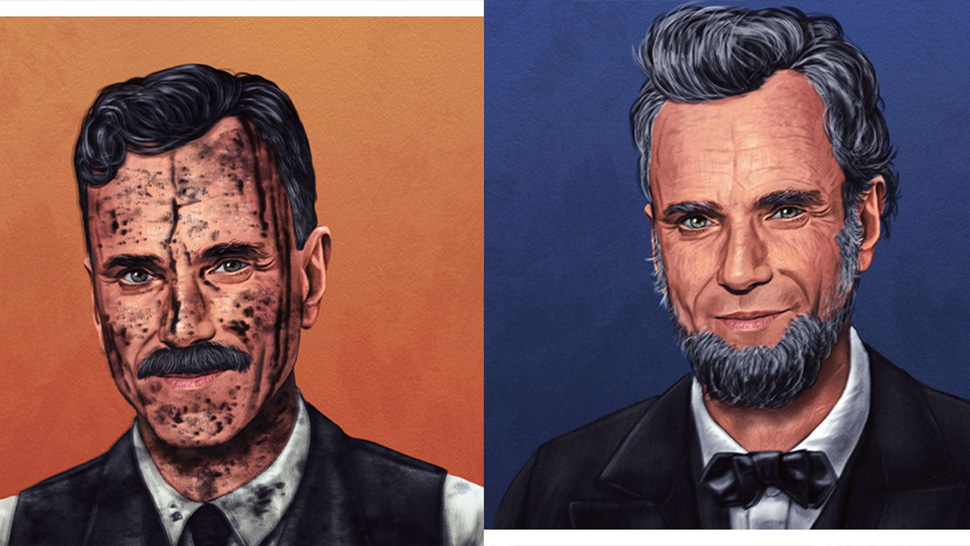 A Letter To Daniel Day-Lewis, the Greatest Screen Actor of Our Time
All Photos
Comments
View As List