The 1950 film was created by National Artists Manuel Conde and Botong Francisco. 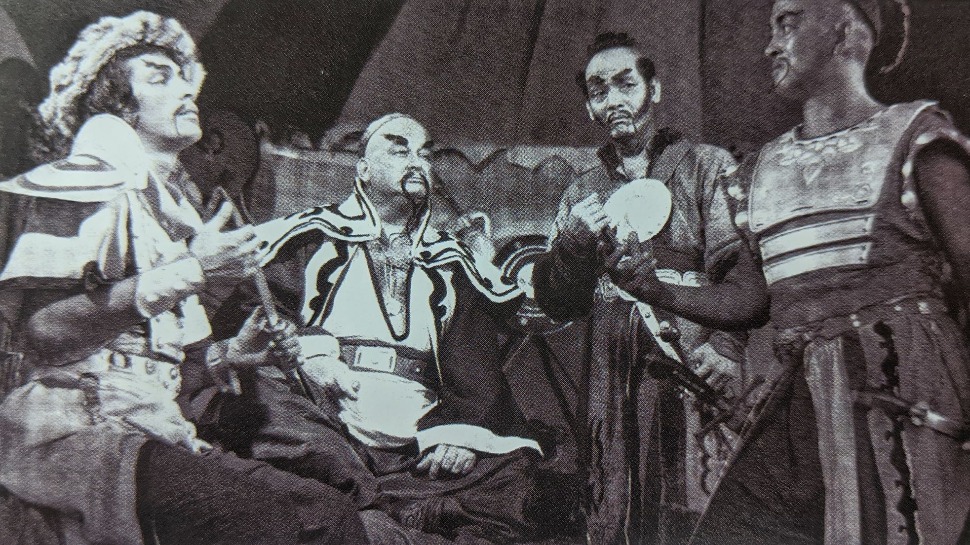 Shot and released in 1950, Genghis Khan was the fulfillment of Conde and Francisco’s grand vision to create the greatest film about the Mongolian conqueror. Globe Platinum has sent remastered digital copies of the film screened at the Venice Film Festival in 1952 to some of its most exclusive subscribers.

Francisco was already an admirer of the historic figure before he was enlisted to become the film’s researcher. He painstakingly researched everything about Genghis Khan’s life and times, down to the details of the Mongols’ clothing and hairstyles and the conqueror’s early travels.

Because of the lack of funds, Conde and Francisco were forced to be more creative and resourceful. Conde took on odd jobs on the set apart from directing, writing, and portraying the lead role, while Francisco did acting, writing, and designing the set and costumes. They shot the entire film in Francisco’s home town of Angono and used any pet horses they could find for the period film.

They lacked studio equipment for lighting, so they used jeepney headlights. Cameras were mounted on farming tools to get the necessary shots.

On November 7, 1950, Genghis Khan premiered at the Times Theater in Quiapo. Sadly, it was pulled out of the theater after five days because of poor sales at the ticket booth. Investors lost money and failed to recover their capital.

According to The Cinema of Manuel Conde (2008), Filipino audiences found the battle scenes interesting enough but ridiculed the stunted horses from Angono, which they found laughable for a great conqueror to use.

Nevertheless, Genghis Khan received critical acclaim abroad. It screened at the 13th Venice Film Festival in 1952 and competed for the coveted Golden Lion. It did not win the Golden Lion, but received attention from critics who praised its ingenuity.

It soon became an in-demand film at festivals in Rome, Edinburgh, and Salzburg. It was signed for worldwide distribution by United Artists and was dubbed in 16 languages.

Conde and Francisco’s Genghis Khan is recognized today as the film that set the stage for world-class Philippine cinema.

In 2012, Genghis Khan was selected for restoration at the Ritrovata laboratories in Bologna, Italy. Having screened at the 13th Venice Film Festival in 1952 and competed for the coveted Golden Lion, the movie was specially selected due to its rarity. It was fortunate that a copy of its prints was kept at the Historical Archives of Contemporary Arts of the Biennale (ASAC).

Below, a photo of Genghis Khan, by National Artists Manuel Conde and Carlos “Botong” Francisco, digitally remastered over 60 years later. The interactive DVD comes with photos and other bonuses. The limited-release Platinum Featured Film at this Year's Art Fair Philippines celebrated 100 years of Philippine Cinema. Globe Platinum sent copies of the remastered film and memorabilia to select clients who attended the fair. 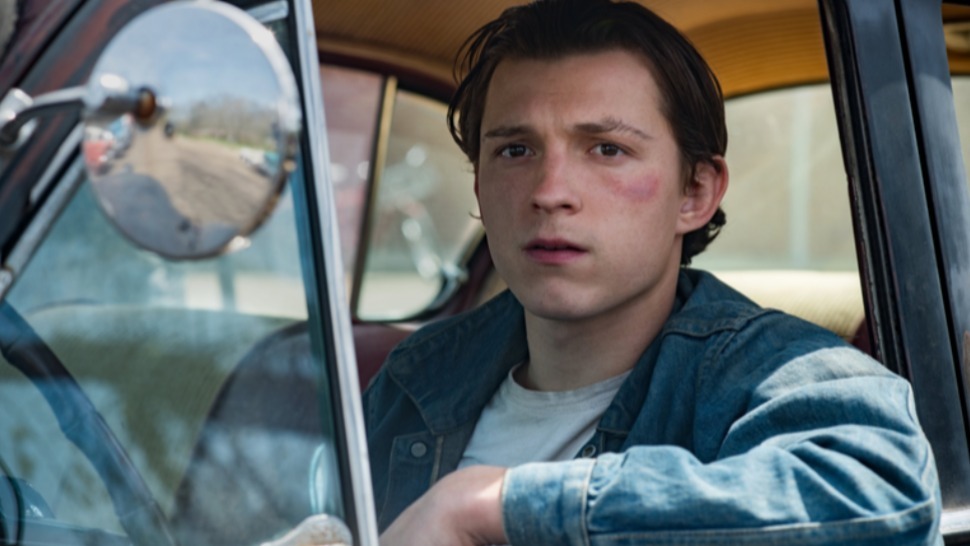