8 Gentlemen in Film You Should Be Copying This February

Whether it’s chivalry, style or overall human decency, these fictional men can teach you a thing or two. 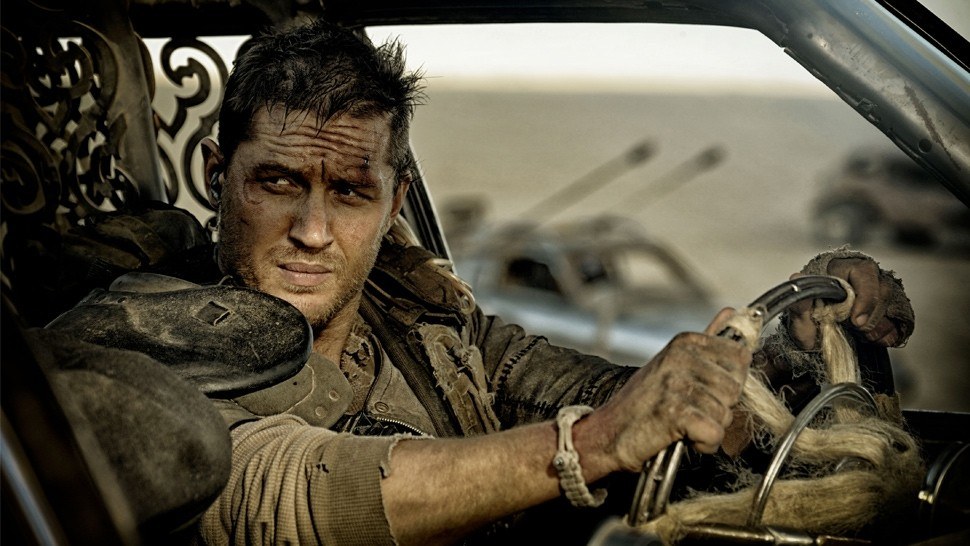 1. Rick Blaine (Casablanca) - being cool with your ex 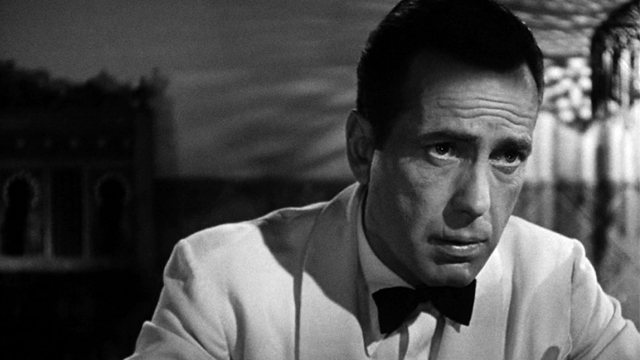 One cannot kick off this list without including one of the great Old Hollywood gents. Rick, played by real-life gentleman Humphrey Bogart, is a bitter and emotionally constipated man who waits until it’s almost too late to save his old flame, who stood him up in a former life. Ever the old-school gentleman, Rick still agrees to help her and ends up saving her from the Nazis. Who can top that? 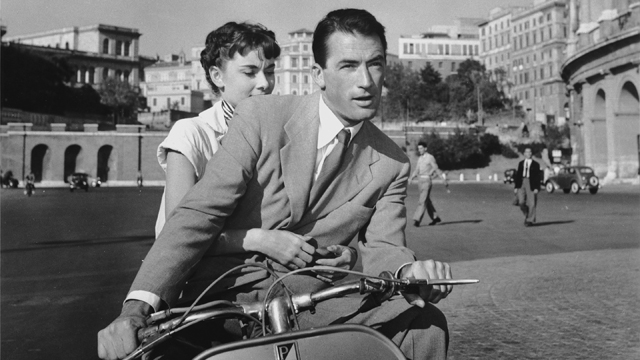 Another classic gentleman is Gregory Peck in Roman Holiday, where he plays an American reporter lucky enough to spend the day with the elusive crown princess Ann (Audrey Hepburn). He could have had the world’s biggest scoop, but instead he spends the day with Ann in beautiful Rome, showing her life outside her constricted, royal bubble. 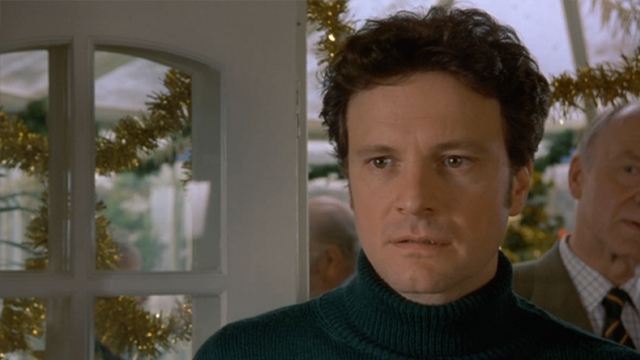 Continuing with the theme of stiff, uppity men who are secretly softies, Colin Firth’s Darcy is a cinematic icon for a good reason. A classy, educated human rights lawyer, Darcy showed women that “nice” guys know how to kiss. He sports terrible Christmas sweaters, but that’s forgivable. 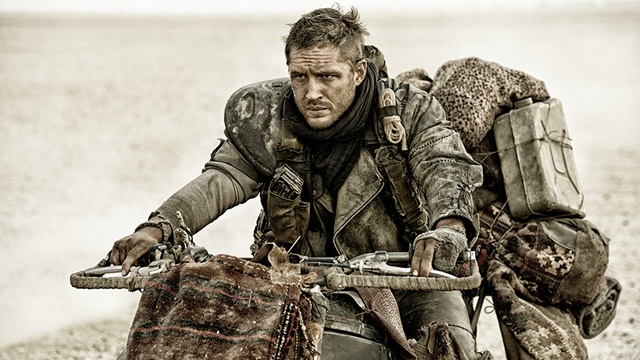 If ever you needed cinematic proof—yes, there’s still a time and place for gentlemen at the end of the world. Max (Tom Hardy) barely speaks in the movie, but it’s not because the screenwriters didn’t give him any lines. Max knows when to talk or when to let strong women do the talking, and he immediately recognizes Furiosa’s (Charlize Theron) strength and leadership skills. Include that in your apocalypse survival guide, gentlemen. 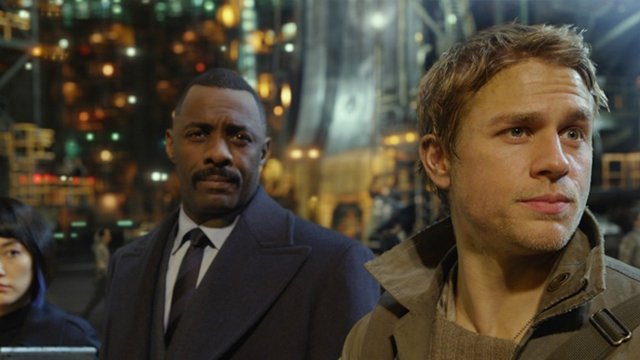 Another example of true gentlemen surviving in the midst of a worldwide crisis are Jaeger pilots Raleigh Becket (Charlie Hunnam) and Stacker Pentecost (Idris Elba). Raleigh is instantly enamored by Mako Mori (Rinko Kikuchi). Stacker, a protective father figure to Mori, initially disapproves of both Raleigh as well as Mako’s ambition to be a pilot, but when he witnesses her ability and heart, he lets her join the fight against the deep-sea monsters. 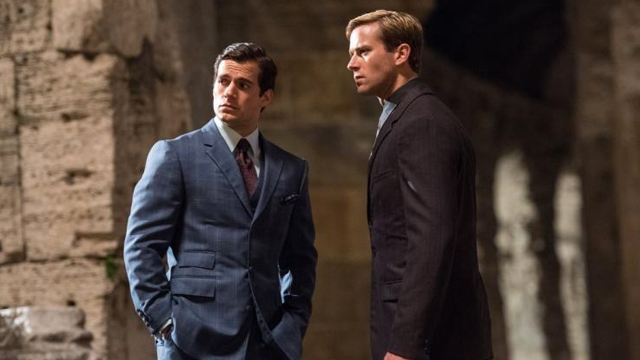 Here’s another one-for-two with Cold War spies played by Henry Cavill and Armie Hammer who team up with Gaby Teller (Alicia Vikander) to avert nuclear disaster. Cavill is Solo, a smooth-talking Brit who can make risotto. Hammer is Illya, a KGB spy who knows the difference between Dior and Paco Rabanne. Enough said.

7. Kaz Nicol (Beyond the Lights) - how to play the savior role 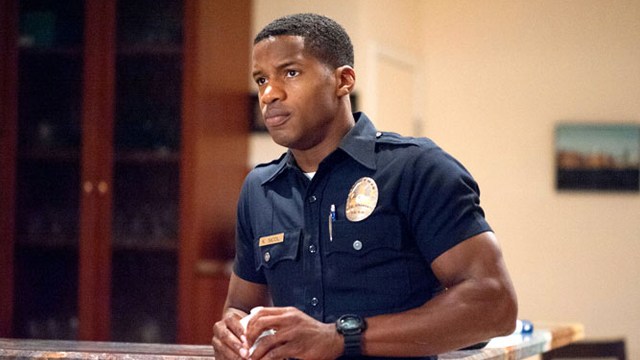 Kaz (Nate Parker) is a modern knight in shining armor (quite literally, since he’s a cop) to Noni Jean (Gugu Mbatha-Raw), a troubled pop singer struggling with the pressure of impending superstardom. Kaz helps Noni find her voice while figuring out his own career ambitions. They leave the drama behind since a real gentleman always puts his woman first. 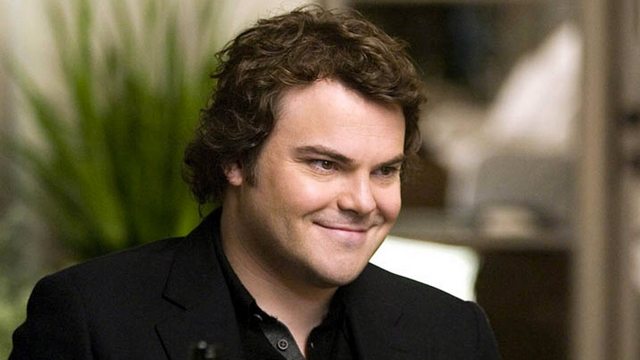 Don’t dismiss Jack Black's ability to play a romantic lead or gentleman because he certainly does both in this romantic comedy. Miles, a movie composer, befriends heartbroken Iris Simpkins (Kate Winslet) and frail Hollywood legend Arthur Abbott (Eli Wallach), and manages to bring joy back into their lives with his humor and musical talent. Real nice guys never play the ‘nice guy’ card. 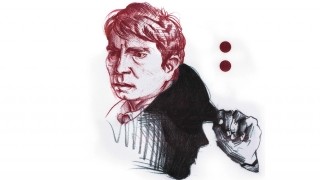 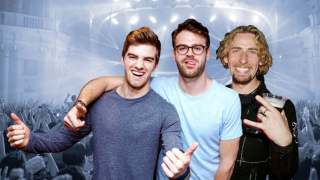