The Bizarre, Fully-Suited Formality of the #Gentleminions Minions: Rise of Gru TikTok Trend 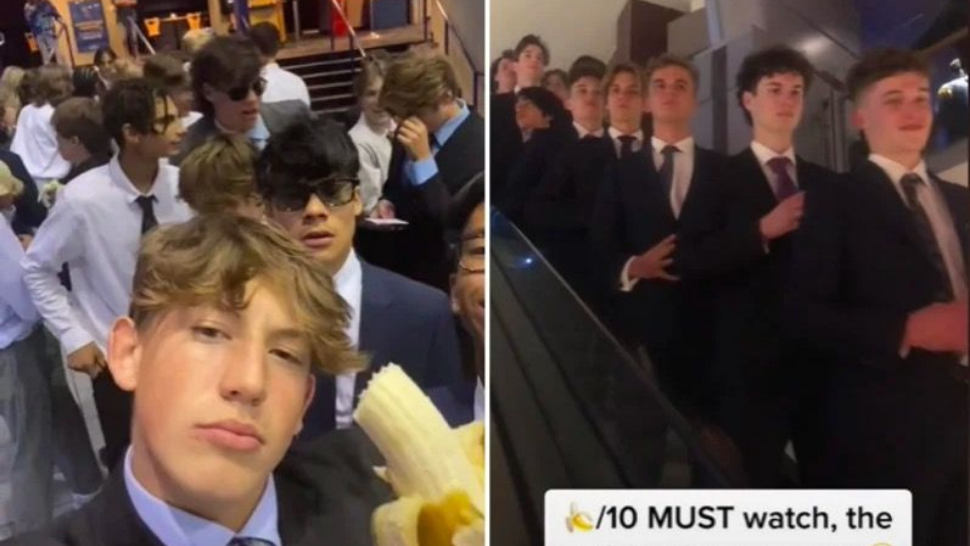 Streets turned us despicable but our money still gru" reads a recent tweet of @rageriders. The attached image depicts nine teenage boys stood in the lobby of their local cinema, in suit and tie, braces, shirts and shoes. There's even a few walking canes. And taking centre stage is the film poster for Minions: Rise of Gru, the latest entry to the Despicable Me series, and one that's spawned a bizarre trend worldwide: the #gentleminions.

Largely disseminated on TikTok, the latest big weird viral moment has seen teenage boys worldwide switch their Nike Air Max 95s and crossbody bags for proper old school tailoring. That's because Gru, the supervillain of the film's title, wears exactly that. The #gentleminion boys have also taken to clasping their hands together (another Gru foible), and standing to abrupt applause upon the film's end. Despite the franchise plastering itself upon legion marketing partnerships and merch – you can buy anything from Heinz Despicable Me pasta shapes to Wilson tennis rackets to a pair of bright yellow Crocs – it seems Minions fatigue has yet to creep in. On the contrary, The Rise of Gru has clocked over $220 million at the box office thus far.

This whole “dress up in full suits to watch the new Minions” trend on tiktok got me cackling like an idiot pic.twitter.com/NadlgL4f0K

Can we take a moment to appreciate the phenomenon that is millions of teenagers worldwide going to see the new Minions movie in suits and in line. pic.twitter.com/4PQUZhJqR0

It's all getting wonderfully out of hand too. Just this morning, the Indy100 reported that several Odeon branches have refused entry to besuited groups, an official spokesperson telling the newspaper: "due to a small number of incidents in our cinemas over the weekend we have had to restrict access in some circumstances." It's difficult to ascertain what exactly they've done, but unconfirmed tweets allege thrown bananas, popcorn and Very Bad Behaviour. One excessively disgruntled TikTok user uploaded a video of dashed snacks with the ranting message: "i hope everyone who came to see minions in suits die, you're not funny i hope all of u had the worst journey home. cunts." Please, relax.

It's also an unexpected reversal in fortune for the humble suit. While many pundits prematurely eulogised the two-piece after the slovenly bliss of lockdown, tailoring is seemingly back on the agenda at all ages. Even fashion week saw the suit return in its most traditional form. But as much as designers would like to argue that it's their conservation that's prevented to death of tailoring, the current fashion landscape is now just as beholden to the whims of social media as it is those of chain-smoking creative directors. Dark academia, last year's moment of haunted, pallid preppiness, was born on TikTok. So too was the pastoral glade-frollicking #cottagecore wave.

But not everything has changed. For all the calls to Just Be Yourself and lean into the individuality of your own adorable little quirks, school is still school. Being a teenager is still hard. When a small army of boys all dress in identical outfits and applaud in unison and walk in formation, it shows the enduring potent power of a collective trend, and the reassuring comfort of being just like everyone else. Because these teenagers, like Minions, all look and behave the same. They're having fun, which is arguably the biggest and best part of being a teenager. But so too is finding your tribe. 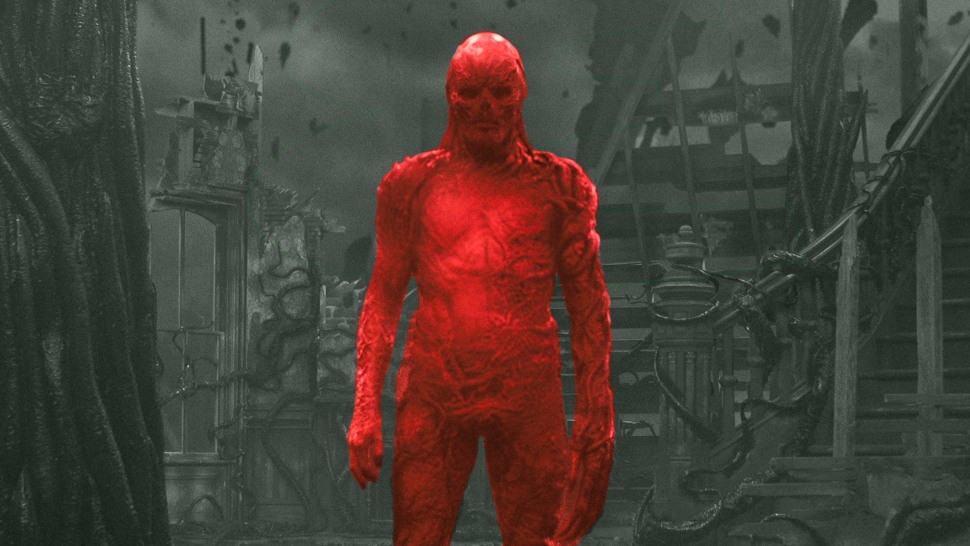 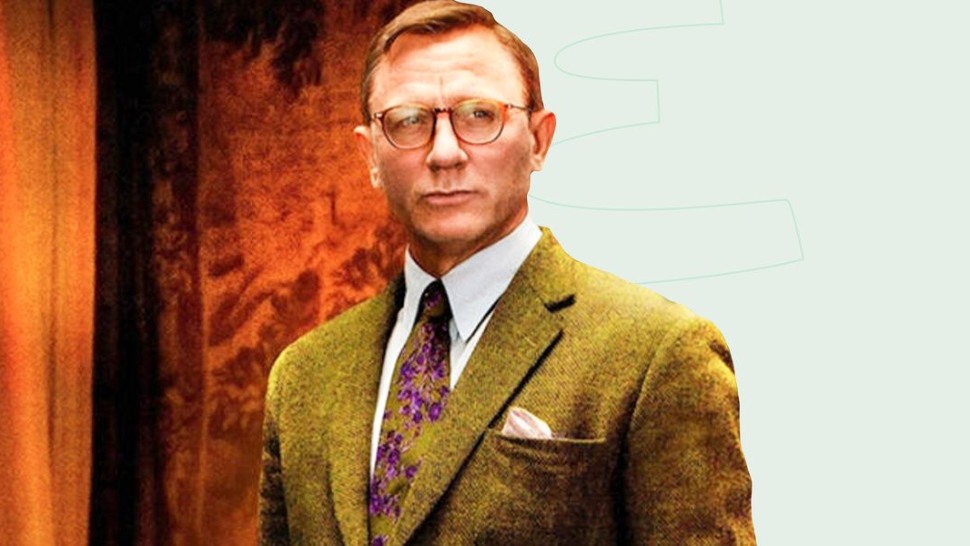 Everything We Know About the Knives Out Sequel, Glass Onion: A Knives Out Mystery
All Photos
Comments
View As List