But a pilot hasn't been ordered yet, despite reports

George RR Martin is extremely excited about the "terrific" scripts for the upcoming Game of Thrones spin-off based on his history of the Targaryen dynasty, but he says—and he's really very, very sorry, everyone—that reports a pilot is on the way are wide of the mark.

"He's a helluva strong writer, and a huge fan of A SONG OF ICE & FIRE, Dunk & Egg, and Westeros in general. I've loved working with him, and if the Seven Gods and HBO are kind, I hope to keep on working with him for years to come on this new successor show, the title of which is…

"Ooops. Almost slipped. Can't say yet. I can say that there will be dragons. Everyone else has said that, so why not me?"

George RR Martin, you ruddy rascal!! What's he like, eh. That was the sugar on the pill of the news that despite reports, a pilot for the spin-off hasn't been ordered yet.

"When HBO actually gives us a pilot order, you will hear me shouting it from the rooftops. A series order, and I'll be shouting even louder," Martin wrote. "But we'll see. Right now all the signs are good, but nothing is confirmed."

In better news, Martin said that he'd had a nose around the filming of Jane Goldman's spin-off and was thoroughly impressed by what he saw. "I got a behind-the-scenes look at some of her sets, and they were spectacular," he wrote. 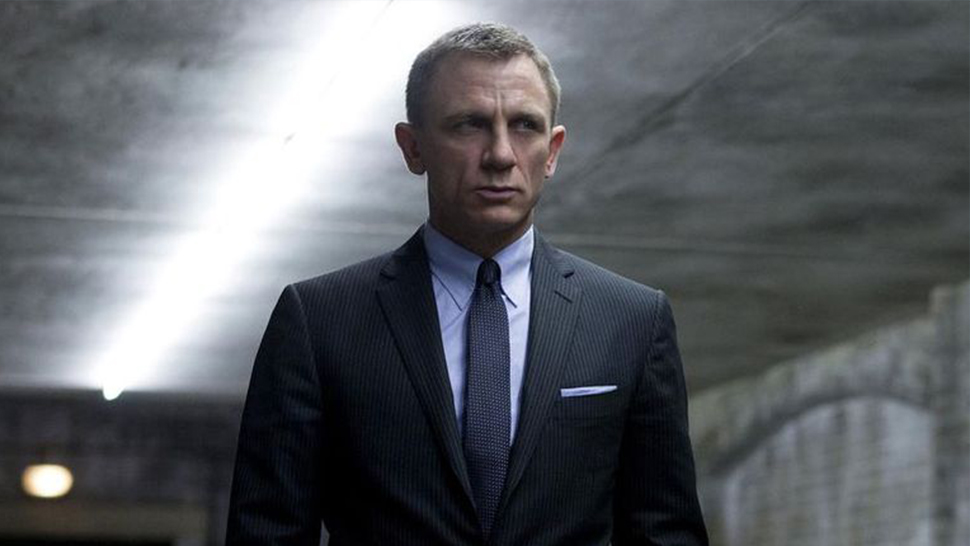 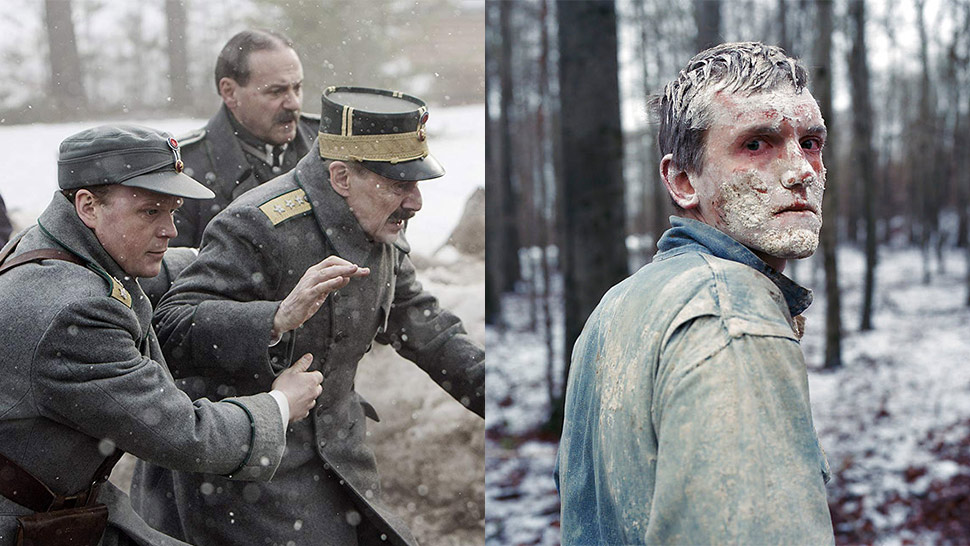