Animated films were animated for a reason, and films like Beauty and the Beast and Ghost in the Shell show a disrespect for the art form. 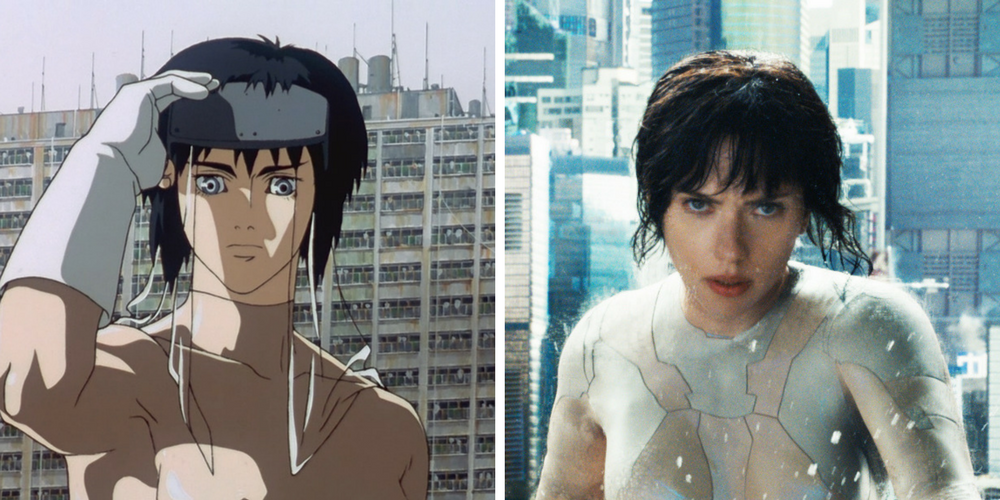 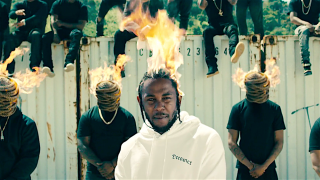