I will admit there's some part of me that respects Glass as a total fuck-you to the superhero genre. But other than that, the movie is a total mess. It left me frustrated, annoyed, disappointed, and mostly confused? While the film isn't hard to follow, there are a number of plot holes that left me with some pretty valid questions.

Here's what I'd still like cleared up about Glass.

1| If the Overseer’s weakness is water, why does he continue to live in a place where it appears to rain quite often? Wouldn’t he move to like southern California or some other climate that doesn’t get much rain?

2| You’re telling me this guy has superhuman strength and is nearly invincible and he’s wasting his time hunting down Jake Paul-adjacent YouTubers?

3| Is his son like a hacker? Did he go to college? Does he have a family? Is he happy?

4| Why is the security in this maximum security mental institution so goddamn horrible?

5| Are the sedative pills they’re giving MR. Glass the same color, shape, and size of Advil?

6| Are these nurses part of this secret organization that we later find is charged with neutralizing both superheroes and super villains?

7| Regardless, why are these nurses so incompetent?

8| Theoretically, if The Horde knows they’re going to scramble his brain with the light, can’t he just close his eyes, make a blindfold out of his clothes, and look down?

9| Why do the big fights between The Horde and The Overseer consist of shoving and intermediate wrestling?

10| Why is Samuel L. Jackson barely in this movie? 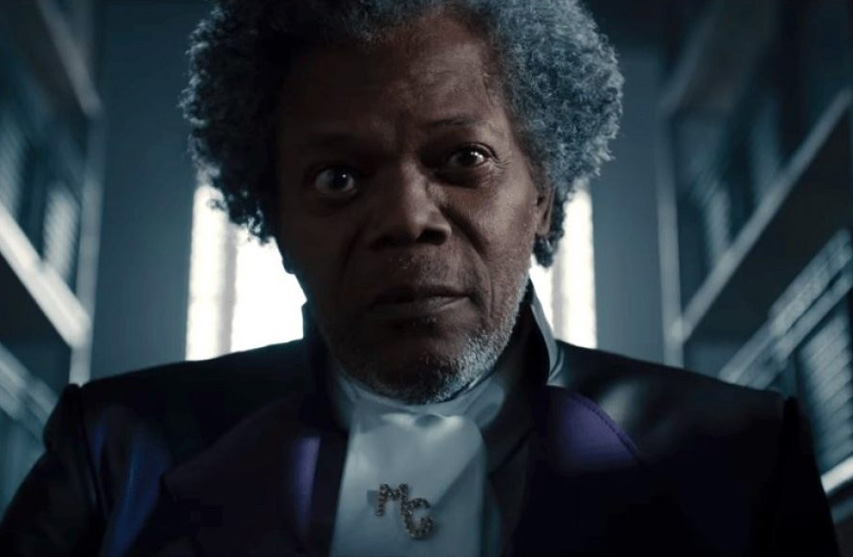 11| Why is Bruce Willis barely in this movie?

13| Did the $20 million budget for this movie go entirely to pay for Willis and Jackson? Is that why they have only a handful of speaking lines and why the entirety of the movie is in small rooms with only a few action scenes?

14| Why does Bruce Willis not question the legality of himself being held without due process?

15| I’m no doctor, but how did The Horde die so quickly from a bullet wound to the stomach? Yes, it was from a high-powered rifle—but with a small entry wound, wouldn’t it take hours to bleed out?

16| If this is a secret society that has kept superheroes and villains at bay for thousands of years, how were they taken down by a viral video?

17| Are we to believe that Glass crashed the train that carried David Dunn and Kevin Wendell Crumb’s father, knowing full well that Dunn would survive the crash and young Crumb would be abused by his widowed mother and develop a split personality and superhuman abilities? 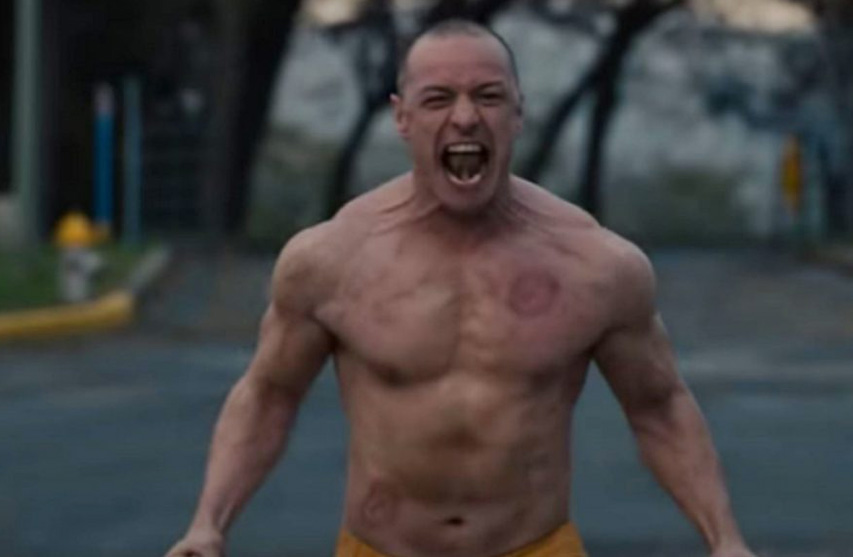 18| Was that restaurant exclusively for people who were part of this secret organization?

19| What would happen if a regular ass person walked into this restaurant and ordered a grilled cheese?

20| Did I really sit through the entire credits expecting a big post-credit scene that never happen?