The show brought joy to millions, but a number of its cast have experienced unimaginable tragedies. 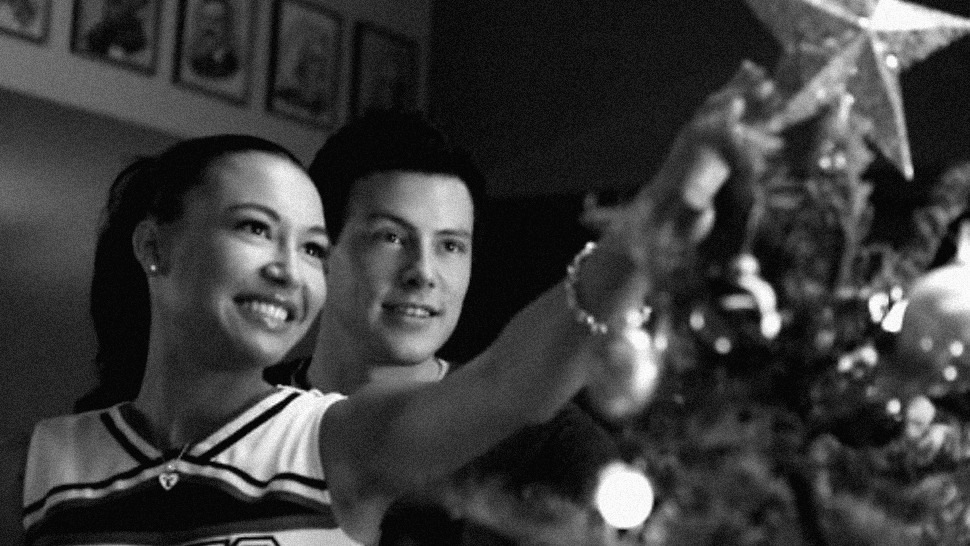