You'll always be a psychopathic cannibal to us.

We're reliably informed that one of an actor's greatest fears is getting typecast and forced to play the same role again and again for all eternity.

The following actors are not typecast. They have range and have been in many great movies of different kinds. But they will always be remembered for that onerole, whether they like it or not.

1| Anthony Hopkins – Hannibal Lecter in Silence of the Lambs
We're sure he's a lovely guy, but Sir Anthony will always be linked to the (oft-misquoted) cannibal, lisping creepily at Clarice Starling.

Most memorable quote: "I ate his liver with some fava beans and a nice Chianti."

Other excellent roles: Howards End, The Remains of the Day, The Lion in Winter 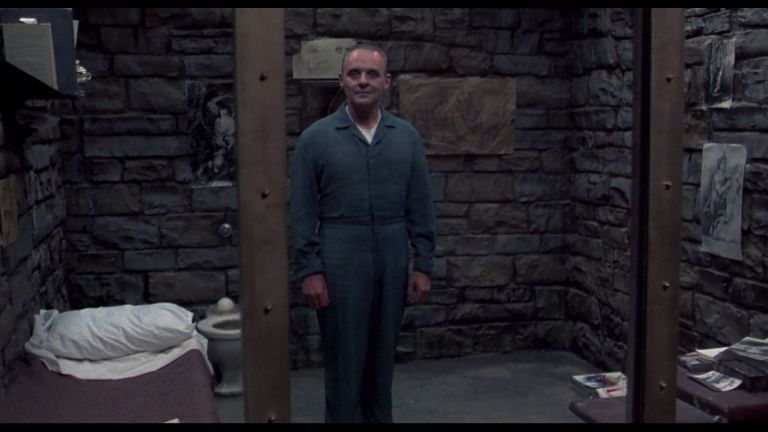 2| Anthony Perkins – Norman Bates in Psycho
There's obviously something about playing iconic murderers that just sticks. Anthony Perkins's creepy smile from the end of Psycho is one of the enduring images of cinema. It probably didn't help matters that he reprised the role another three times.

Most memorable quote: "We all go a little mad sometimes." 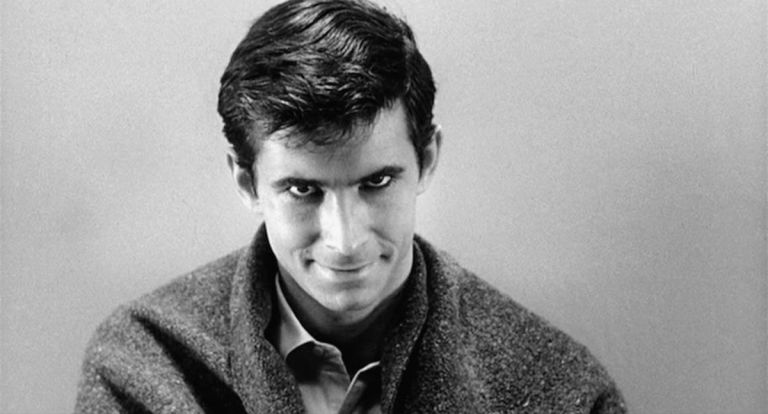 3| Sigourney Weaver – Ripley in the Alien series
If you have to be remembered for one role, then it may as well be one of the greatest heroines ever to stride in a giant power-loader across our screens.

Most memorable quote: "Get away from her, you BITCH!"

Other excellent roles: Gorillas in the Mist, Death and the Maiden, Ghostbusters

4| Jennifer Connelly – Sarah Williams in Labyrinth
A generation or two of girls (and more than a few boys, to be fair) dreamed of wearing that dress and dancing with David Bowie in thanks for him ridding them of their annoying younger siblings.

Most memorable quote: "I wish the Goblin King would take you away."

Other excellent roles: Requiem for a Dream, Dark Water, A Beautiful Mind 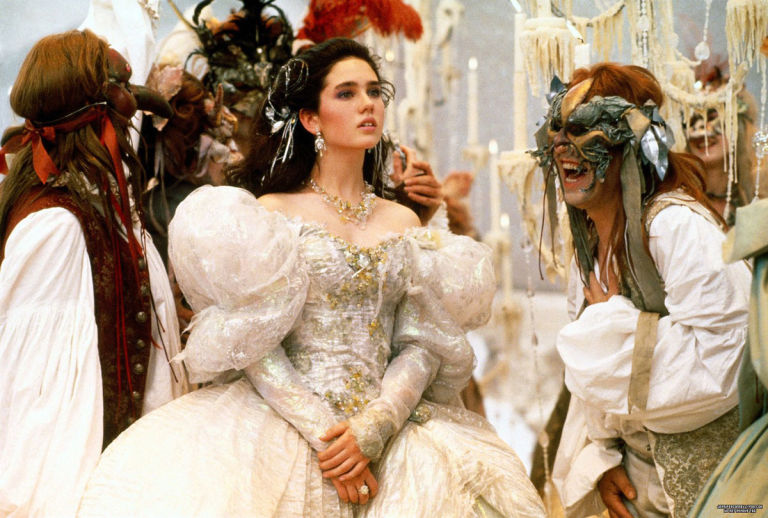 5| Hugh Jackman – Wolverine in the X-Men series
It's strange that such a famously affable, musical theater-loving man as Hugh Jackman would be identified so closely with a berserk killer with built-in claws. Nine films and an obsessive approach to your super-sinewy body will do that. 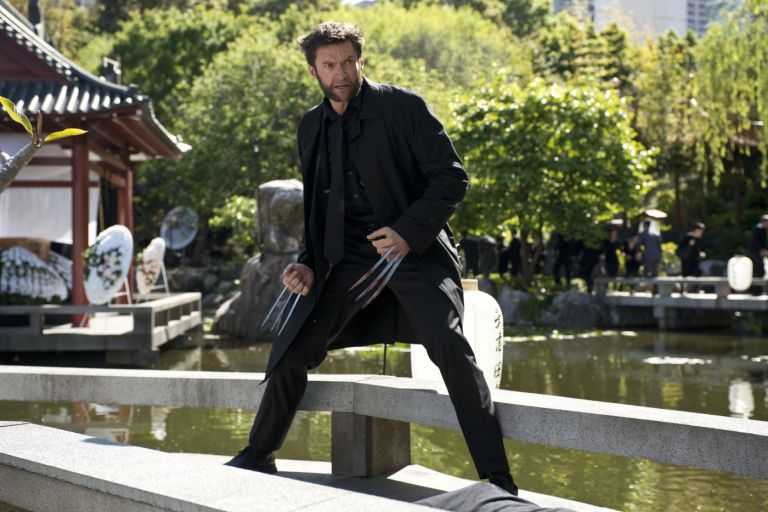 6| Laurence Fishburne – Morpheus in The Matrix
Morpheus filled our teenage heads with enough cod-philosophy to launch a thousand memes (if memes had really been a thing back in 1999), ensuring that Laurence Fishburne would remain stuck in the Matrix forever more.

Most memorable quote: "You take the blue pill and the story ends. You wake in your bed and you believe whatever you want to believe. You take the red pill and you stay in Wonderland and I show you how deep the rabbit-hole goes."

Other excellent roles: What's Love Got to Do with It, Apocalypse Now, Boyz n the Hood 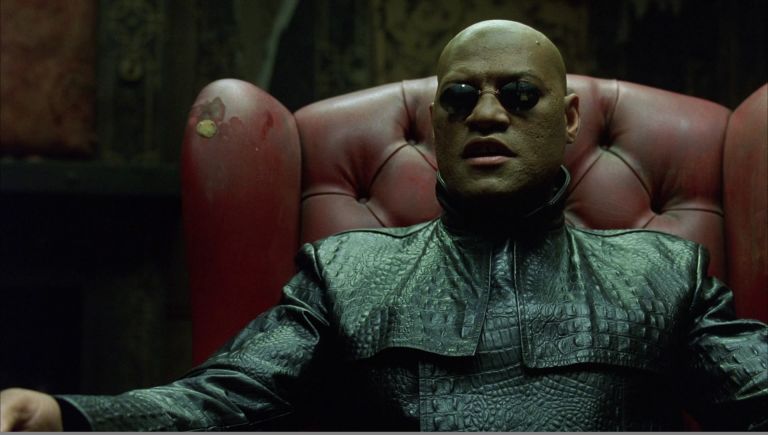 7| Anne Bancroft – Mrs Robinson in The Graduate
It seems a bit unfair that Anne Bancroft should be best remembered as playing the 'older woman' since at 35 she was just six years older than her 'younger man', Dustin Hoffman. But the electric Mrs Robinson beats out all other contenders.

Most memorable quote: "Would you like me to seduce you?"

Other excellent roles: The Miracle Worker, The Elephant Man, The Roman Spring of Mrs Stone 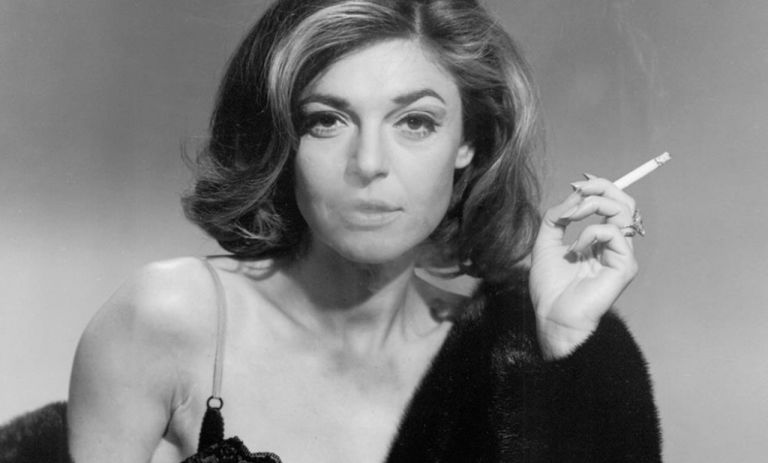 8| Toni Collette – Muriel Heslop in Muriel's Wedding
Toni Collette is a chameleon of an actress, switching effortlessly from 19th-Century English lady (Emma) to harried American mom (Little Miss Sunshine) and making it look so damn easy. But whatever she does, we'll always remember her as we first saw her as an adorable, 20-something ABBA fanatic in Muriel's Wedding.

Most memorable quote: (She doesn't say it, but) "You're terrible, Muriel." 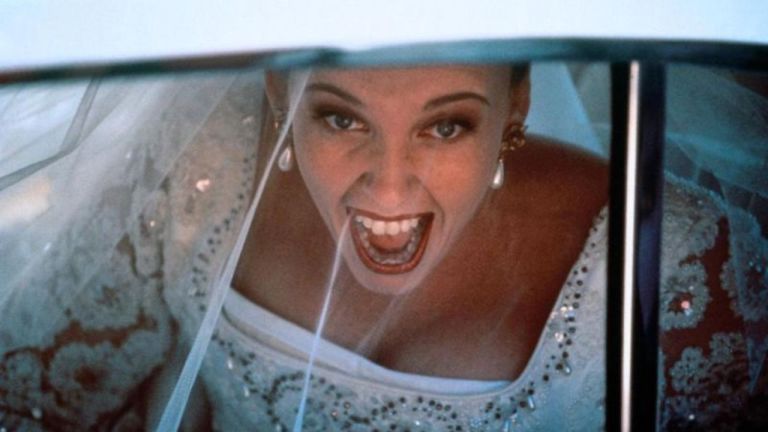 9| Wesley Snipes – Blade in the Blade trilogy
Snipes has more than 60 acting credits to his name, and while he's best known for action (Demolition Man, Passenger 57), he's worked with Spike Lee in Jungle Fever, played a drag queen in To Wong Foo Thanks for Everything, Julie Newmar and hustled with Woody Harrelson in White Men Can't Jump. But who cares when you're a bad-ass vampire slayer in shades?

Most memorable quote: "There are worse things out tonight than vampires." 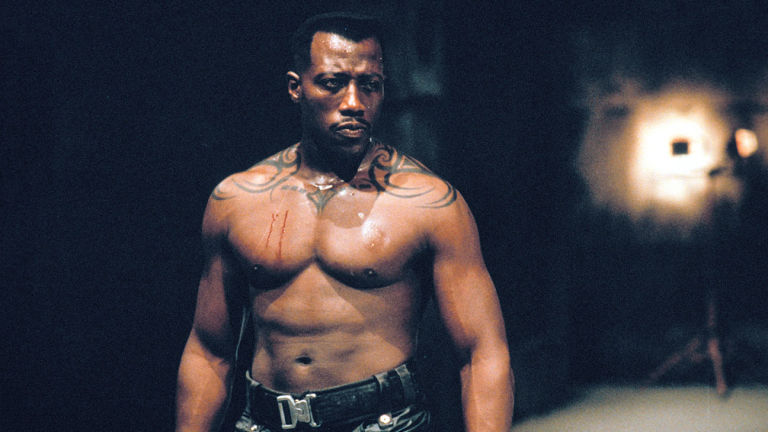 Most memorable quote: "Funny how?"

Other excellent roles: Raging Bull, Once Upon a Time in America, Home Alone 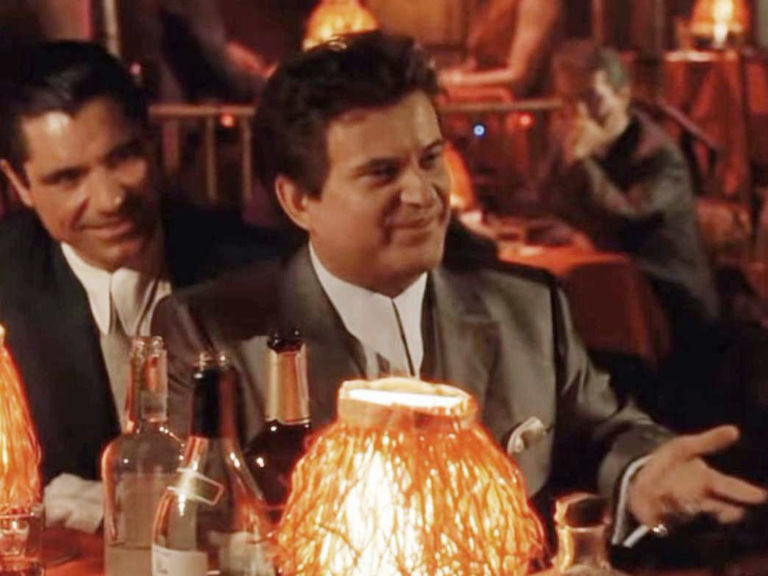 Riverdale Is the Best Guilty Pleasure on TV Today