To be fair, there are a ton of people in those movies. 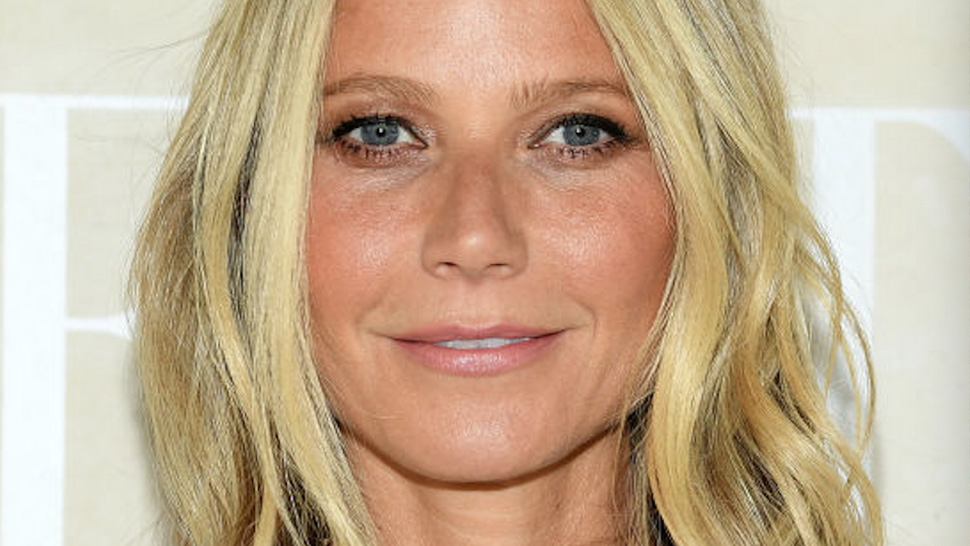 Gwyneth Paltrow has built a luxury brand out of her reputation for being above most of us peons. She's someone whose company sold $120 "energetic frequency" body stickers, someone who said she'd "rather smoke crack" than eat spray cheese. But when it comes to struggling to remember names, faces, and co-workers, it turns out that Paltrow is just like us.

Sebastian Stan, who plays Bucky Barnes in the Avengers films, posted a photo from Paris Fashion Week to Instagram earlier this week. In the picture, the actor appeared alongside Paltrow, Lauren Hutton, Valentino creative director Pierpaolo Piccioli, and the legendary designer Valentino Garavani himself. After thanking Valentino and Piccioli for inviting him to their runway show, Stan gave Paltrow a shady shout-out. "Also glad I got to reintroduce myself to @gwynethpaltrow for the third time," he wrote. "We are in the same film…"

Paltrow, of course, plays Pepper Potts in the Avengers universe. And in her defense, those movies star a lot of people. Who among us hasn't forgotten the face of a distant colleague, someone who works on another floor and who you only see at quarterly meetings?

There's even video evidence of Paltrow being caught totally unaware of who Stan is. In June, an Instagram video in which the actor could be heard asking Avengers co-star Chris Pratt for help identifying Stan went viral. “Bucky is the winter soldier,” Pratt explained in the clip. “Oh, okay,” replied Paltrow.

The star has really provided some quality representation for those of us cursed with bad memories. Last month she had to be reminded that she’d appeared in Spider-Man: Homecoming. During an appearance with Jon Favreau on his Netflix series The Chef Show, Paltrow at first insisted that the two hadn't been in the film, until Favreau reminded her that a press conference scene they'd shot had, in fact, been part of the teen web-slinger's movie.

Watch Gwyneth Paltrow Discover She Starred in Spider-Man: Homecoming While Zesting an Orange 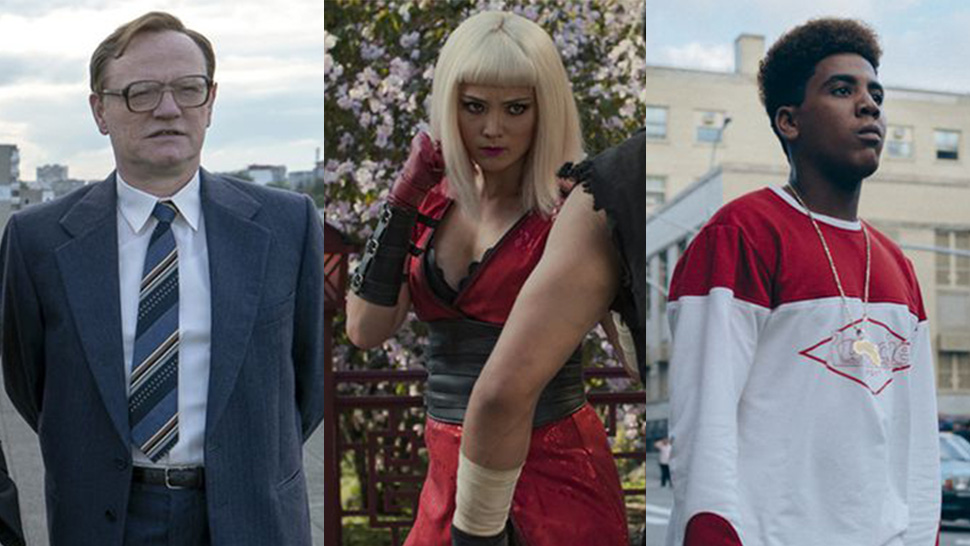 What Really Happened at the End of Stranger Things Season Three?
All Photos
Comments
View As List