'The Haunting of Hill House' just dropped its first trailer. 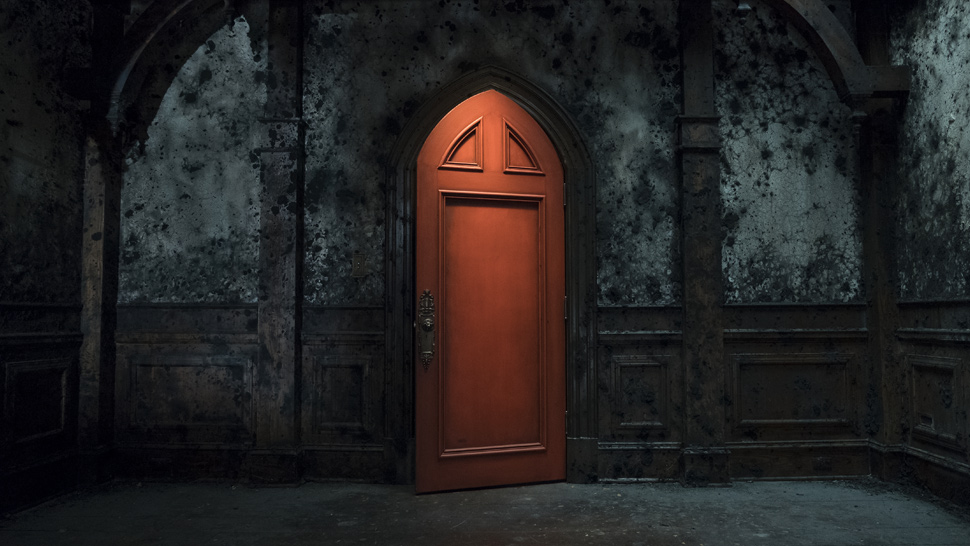 In his 1981 non-fiction review of the horror genre entitled Danse Macabre, Stephen King said Shirley Jackson's The Haunting of Hill House had been one of only two great novels about the supernatural in the last hundred years. Now it's a Netflix series:

King raved about Jackson's novel in Danse Macabre, and made particular mention of its opening paragraph, which goes:

No live organism can continue for long to exist sanely under conditions of absolute reality; even larks and katydids are supposed, by some, to dream. Hill House, not sane, stood by itself against its hills, holding darkness within; it had stood so for eighty years and might stand for eighty more. Within, walls continued upright, bricks met neatly, floors were firm, and doors were sensibly shut; silence lay steadily against the wood and stone of Hill House, and whatever walked there, walked alone.

"I think there are few if any descriptive passages in the English language that are any finer than this," wrote King. "It is the sort of quiet epiphany every writer hopes for: words that somehow transcend words, words which add up to a total greater than the sum of the parts."

And now, the task of taking that wonderful prose to the small screen has fallen upon Netflix—specifically, on director Mike Flanagan, who also adapted King's Gerald's Game for the big red N. This new adaptation is a modern reimagining of Jackson's iconic novel, designed as a complex family drama wrapped in a chilling horror story.

The 10-episode series drops on October 12 on Netflix here in the Philippines.