Henry Cavill May Be Out As Superman, Putting DC's Extended Universe Into Question 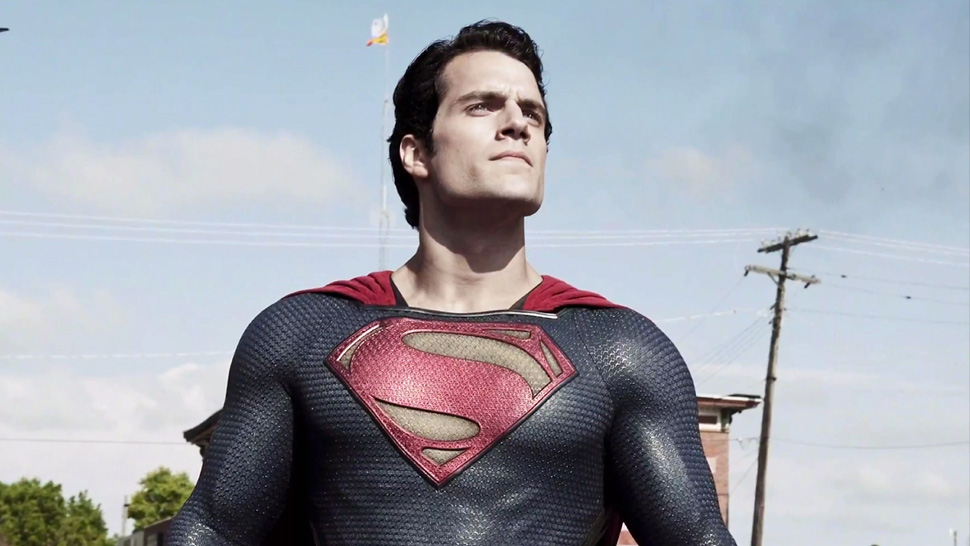 Henry Cavill may be parting ways with Warner Bros. and DC, where he's played the iconic comic book hero Superman in three movies since 2013's Man of Steel, according to The Hollywood Reporter.

Warners had been trying to enlist Cavill, who most recently co-starred in Mission: Impossible — Fallout, for a Superman cameo in Shazam!, which stars Zachary Levi and will bow April 5. But contract talks between Cavill's WME reps and Warners broke down, and the door is now closing on other potential Superman appearances. That's because the studio has shifted its focus to a Supergirl movie, which will be an origin story featuring a teen superheroine. This effectively removes an actor of Cavill's age from the storyline's equation given that Superman, aka Kal-El, would be an infant, according to DC lore.

Cavill has played Superman in three films: Man of Steel, Batman V Superman, andJustice League. According to reports, Warner Bros. and DC will not make another stand-alone Superman movie for a number of years. "Superman is like James Bond, and after a certain run you have to look at new actors," a source told THR.

This puts the entire DC Extended Universe into question, as Ben Affleck isn't expected to reprise his role of Batman in future films. Affleck and Cavill most recently appeared in 2017's Justice League.

In response to the rumors, Cavill posted a cryptic video on Instagram wearing a "Krypton Lifting Team" t-shirt:

Warner Bros sources have also been quoted in the media to say that the studio's relationship with Cavill "remains unchanged," stopping short, however, of confirming that the actor will continue to play Superman.

Justice League co-star Gal Gadot is indeed returning for Wonder Woman 1984, which is currently filming, along with Jason Momoa who stars in Aquaman in December. Meanwhile, Ezra Miller is still starring in a Flash movie, which is due to shoot in early 2019.

With the exception of Wonder Woman, DC titles have struggled in recent years. Its extended universe films have been slammed by critics and failed to hit box office projections, while Warner Bros. has been working on a number of side titles unrelated to the greater DCEU. This company could really use a hero right now.

This story originally appeared on Esquire.com. The story has been updated by the editors of Esquiremag.ph. 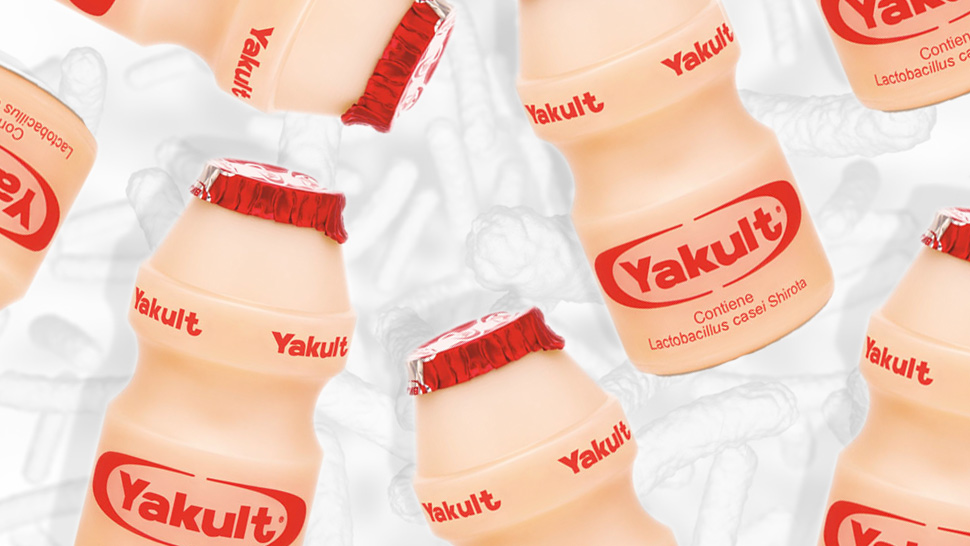