'It's that humanity underneath. It transcends gender and race.' 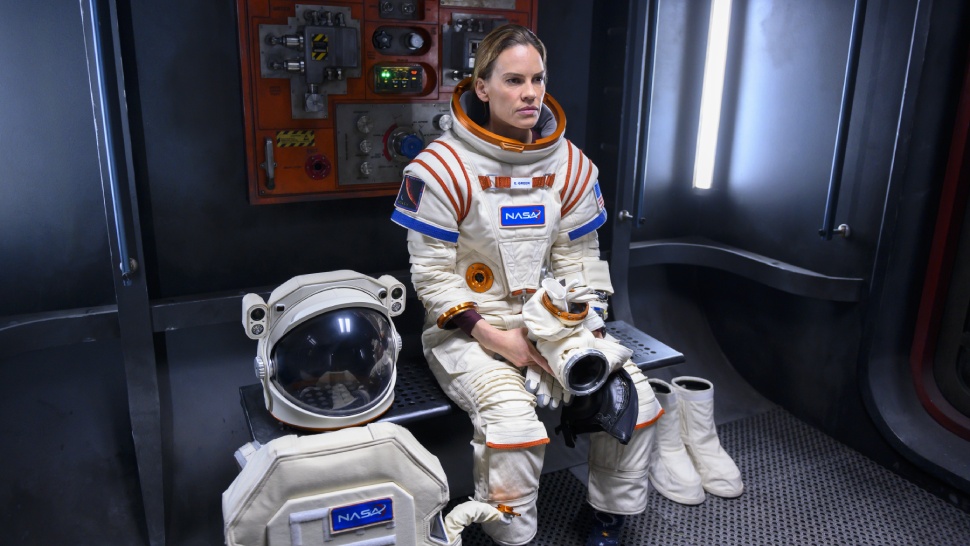 "I certainly have felt there are many times that I'm in a place where I don't belong," Hilary Swank says. "I think we've all experienced a feeling of being an outsider. And that for me was when I was a young girl growing up in a lower socioeconomic background."

Likewise, in Netflix's Away, Swank plays an outsider but this time in more ways than one. First, as an astronaut making her way to outer space. Second, as the leader of a crew with different dynamics and complexities in the way.

Inspired by an Esquire feature by Chris Jones, Away taps into a string of science fiction epics but with fewer cliché elements, focusing instead on the deeply human, emotional, and relatable aspects of being miles away from earth.

According to creator Andrew Hinderaker, the series was really born from seeing the different set of politics in the International Space Station, as well as navigating how to take care of the people you love. Those are the struggles that Swank's Emma Green tries to overcome with husband Matt Logan (Josh Charles) and 15-year-old daughter Lex (Talitha Bateman).

Away makes you think deeper about what astronauts go through in space missions, beyond what we've been shown in classic sci-fi movies. To prepare for the series, Swank had conversations with real astronauts to get a good understanding of the physical and emotional toll of going through different types of space scenarios.

"The physical challenge of actually training and looking like you're in zero gravity... was a whole other thing in itself because clearly we're not," Swank says. "Being held up by these wires with the hips acting as this pendulum, you squeeze your glutes and you go forward, [you] squeeze your abs and you go backwards. It's just a lot physically. And we, all of us astronauts in the space shuttle, we're really working hard and in that together so at least, you know, we had each other."

The absence of cliché elements doesn't just stop at the handling of space. It also extends to the handling of Green as a female character—something that interested Swank from the moment she read the script.

"What I love about this show is that I'm obviously a female who is the commander of a mission to Mars but that's not the drama of the show. Five years ago, that would have been the conversation and instead, it's just another human being who happened to be the right person for the job that has to gain the trust of the rest of the crew members just like anyone else," Swank says.

Similarly, it's the same character complexities that attracted Bateman to the series. "When I first got the audition I was uncertain about it because I have this weird thing about playing the character that is defined by being a daughter or a child in some way and not having their own personality or their own description," Bateman says.

She adds, "When I read it, I realized why they decided to put her that way and all the complexities Alexis has, and I really, really loved how they wrote her, and I didn't even realize how much I loved her character until after I left the room. After the callback... I was like, 'Oh my gosh, I really want that role.' And I couldn't stop thinking about it. And then when I got the e-mail that I had gotten it I was just completely thrilled. I was so excited."

The crew, made up of people from various backgrounds, also allows the drama to tell stories from different perspectives. "I love that we're seeing this multiracial crew. I love that we have a gay, lesbian, and transgender storyline as well. We're really representing the colorful world in which we live in, which is rare. That part's getting better, but we still have so, so far to go with it," Swank says.

As Swank says, Away at its core is a story about humanity. "It's that humanity underneath. It transcends gender and race. [I hope] that people are left with that feeling of hope, and that hope is really all we have and it's so important to hold on to it every single day."

Watch the trailer for Away below. 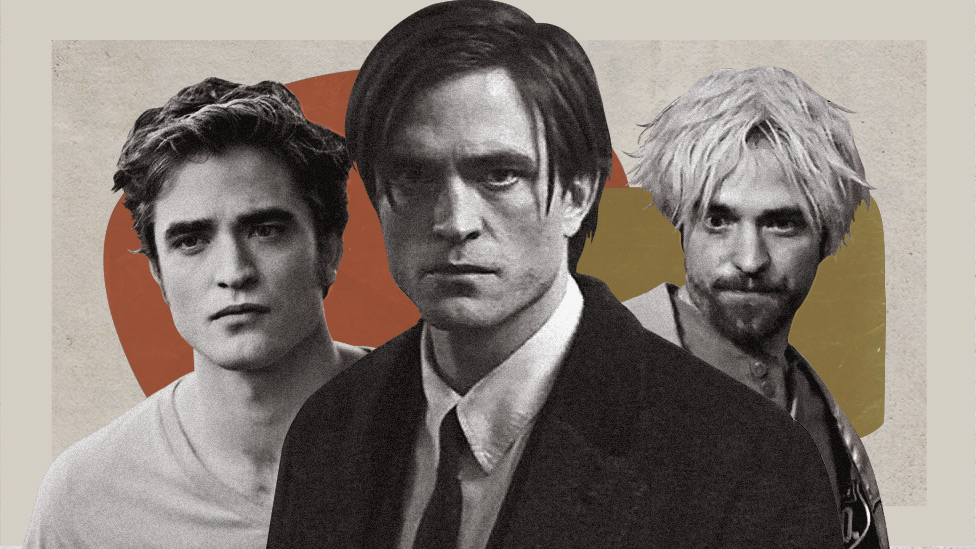 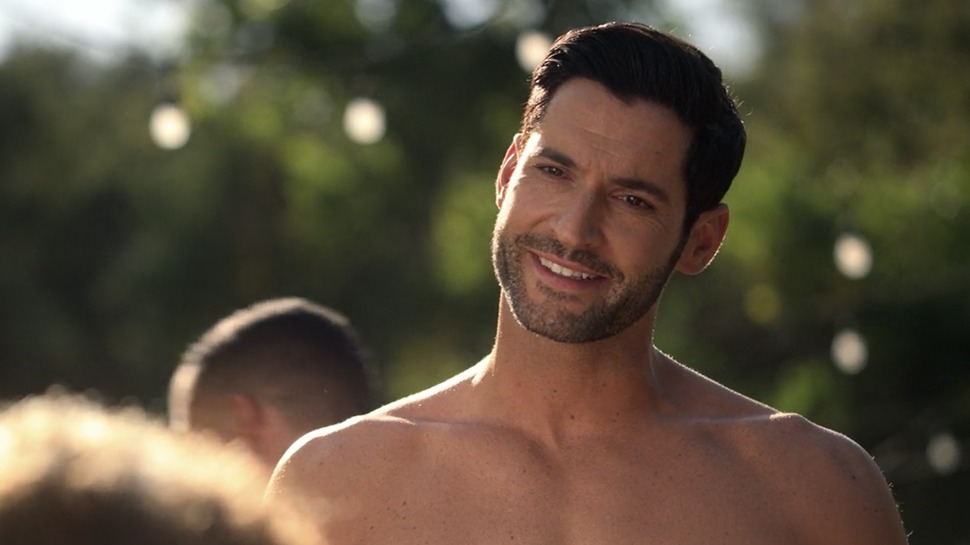