Starring the legendary Eddie Garcia and Gina Pareño as former lovers who meet in purgatory. 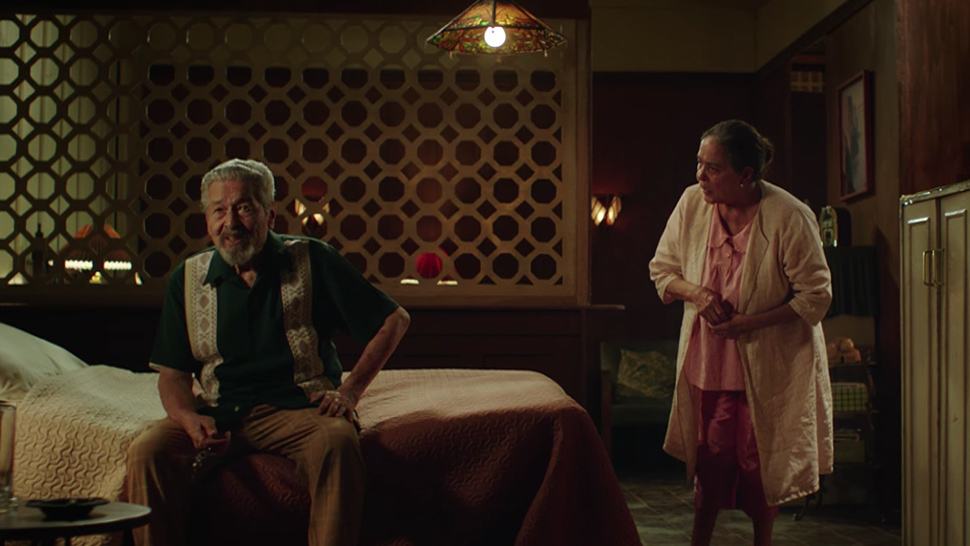 One of the standout entries to the upcoming QCinema International Film Festival is director Dan Villegas' Hintayan ng Langit, a film adaptation of the Juan Miguel Severo stage play of the same name. It's one of six new feature-length films competing in the festival's main event, the Circle Competition, and based on the big names behind it, audiences have pretty good reasons to be excited.

Hintayan ng Langit tells the story of Lisang (Gina Pareño), a woman who passed away two years ago and has since remained in purgatory for too long as other souls came and went. But on the day that she is finally set to ascend into heaven, she meets the new tenant of her room in purgatory: the recently deceased Manolo (Eddie Garcia), who happens to be her ex-boyfriend.

At a recent press conference, Villegas recalled seeing the Severo stage play for the first time in 2015, describing it as "life-changing." He then teamed up with Severo, who also wrote the screenplay for this film adaptation. Hintayan ng Langit follows in the heels of Villegas' 2017 stage-to-screen adaptation, Changing Partners, which saw critical acclaim and several festival awards.

Hintayan ng Langit also stars Birdshot's Mary Joy Apostol and Kat Galang of "Tassel Earrings" viral fame. Suffice it to say that this film has a whole lot going for it, and so is definitely one of the ones to catch at this year's QCinema.

The QCinema International Film Festival runs from October 21 to 30 at select theaters across Metro Manila. 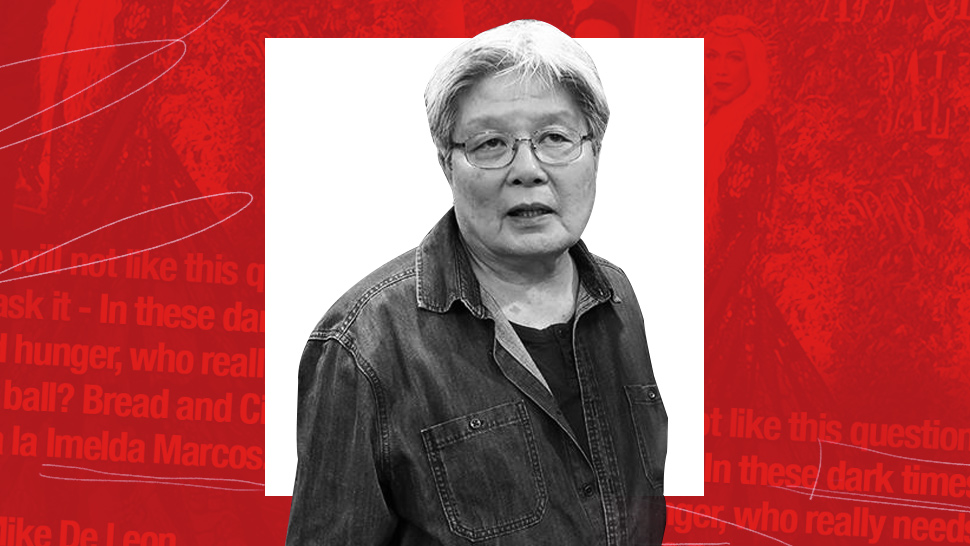