The Targaryens are coming.

Missed all the drama, sex, gore, and violence of Game of Thrones? Well, you only have to wait a year because HBO has given its Game of Thrones prequel House of the Dragon a release date: 2022. Now, that’s a pretty vague release date as release dates go, but for a production that will undoubtedly be bigger than Game of Thrones, it will definitely be worth the wait.

The Targaryen-centered prequel will be based on Fire & Blood, which narrates the history of Westeros in the same fashion as J. R. R. Tolkien’s The Silmarillion. The series will focus on the Dance of the Dragons, otherwise known as the Targaryen civil war between two fighting factions of the family. So, expect a lot of incest, treason, treachery—and the best part—dragons. Since this portion of Westerosi history takes place before the dragons died out, expect a lot of CGI dragon battles in the sky. Remember when Drogon fought off the Night King’s Ice Dragon in Game of Thrones, Season 8 Episode 3? Well, imagine that, but in almost every episode. That’s pretty much how the Dance of the Dragons played out.

There are also new reports that the main cast has officially been chosen, setting the stage for the Targaryens to takeover this HBO series.

Here’s everything we know about House of the Dragon.

The Characters and Main Cast

HBO has cast a relatively unknown actress in the lead role of Rhaenyra Targaryen, eldest child of King Viserys I and a contender to the Irone Throne. Emma D’Arcy has appeared in minor roles in Wanderlust and Misbehavior, and was a leading cast member in Truth Seekers. House of the Dragon is looking to be the actress’ big break.

Rhaenyra Targaryen is the eldest child of Viserys with his first wife, a scion from House Arryn. As his only child with his first wife, Viserys wanted Rhaenerya to take the throne. But of course, misogyny is rife in the Seven Kingdoms, so expect a lot of tension there. A dragonrider, Rhaenerya is married to Prince Daemon Targaryen, her father’s younger brother (yikes). She was said to be proud and willful, not unlike her descendant Daenerys.

If you were sad to see Oberyn Martell go, you’ll appreciate the colorful personality of Daemon Targaryen on screen. Matt Smith, of The Crown and Doctor Who fame, has been confirmed to play the role of Prince Daemon Targaryen, a cunning and mercurial dragonrider. Imagine Viserys, Daenerys' mad older brother, but less… unstable.

They say Targaryens are either mad or brilliant, of which Daemon is both. Called the rogue prince, he plays a crucial role in the Dance of the Dragons, a war instigated by the feuding children of his brother. His second wife is Princess Rhaenyra (yes, his niece), so he has his own wishes to see her win the Iron Throne: so he can be king.

Olivia Cooke has been cast to play Alicent Hightower, the second wife of King Viserys and the mother of Aegon Targaryen II. Cooke has already made a name for herself in television, with a number of notable rules in shows like Bates Motel and Vanity Fair. In House of Dragon, she’ll take on the conniving mother of Viserys' second child, Aegon, who she pushes to take the throne from his sister, Rhaenyra.

A Hightower, Alicent’s presence will give the Reach high exposure in the show as the Dance of the Dragons is largely a war between the two kingdoms belonging to the mothers of the contenders: the Vale and the Reach. Based on Fire & Blood, Alicent was a smarter and more cunning predecessor to Cersei, and we’re excited to see the plans she has cooking up.

As in Game of Thrones, it’s the death of a king that sets off the chain of events in House of the Dragon. This time, that king is Viserys I, who will be played by veteran actor Paddy Considine, who you’ve probably seen in Peaky Blinders.

HBO describes him as a “warm, kind, and decent man... but as we’ve learned from “Game of Thrones, good men do not necessarily make for great kings.” His death is expected to occur early on in the show, but one reason we’re excited for his screen time: Balerion, the black dread. The great dragon that flew the first Aegon allowed Viserys to be his last dragonrider before the old dragon died. If you remember from Game of Thrones, it was said that Drogon was the reincarnation of Balerion, so we might just get to see a recycled Drogon with a new name in the show.

The Story and Source Material

House of the Dragon will take place around 170 years before the events of Game of Thrones. The Dance of the Dragons is essentially a long civil war between the Blacks—Rhaenyra’s faction, which includes Daemon, her three dragonriding elder sons, her aunt Rhaenys Targaryen, the Velaryons, the Starks, the Tullys, and the Greyjoys—versus the Greens—Aegon’s faction, which included his two brothers, Alicent, the Hightowers, the Lannisters, and the Baratheons.

All familiar names for hardcore GOT fans.

If it will follow Fire & Blood to a T, then expect way more treachery and deceit than even Game of Thrones could muster up. It will likely follow the events of Viserys’ death, the family breaking up, the murder of a royal child, Targaryen bastards riding dragons, battle after battle, with countless dragon fights. We don’t want to give too much away, so that’s the general gist of the Dance of the Dragons. As for who lives and dies, don’t expect a happy ending. This is GOT world, remember?

Either way, the CGI in the House of the Dragon is going to be insane.

The House of the Dragon is the second GOT prequel to be announced, but it’s so far the only one that’s been given the greenlight for a full production. The first was Bloodmoon which followed The Long Night, was set to star Naomi Watts and take place thousands of years before GOT in the North. However, the show didn’t make it past the pilot episode and unimpressed HBO execs decided to kill it.

There will be 10 episodes in total. No word yet on how many seasons it will have and what time period the first season will focus on.

Like all of HBO’s upcoming shows, it will be released on the HBO channel and HBO Max at the same time, one episode at a time.

If you’re still pissed about the end of GOT, don’t worry. D&D have left the building. Miguel Sapochnik and Ryan Condal will serve as showrunners on the series. Condal will serve as co-creator alongside George R. R. Martin himself. Sapochnik, Condal, Martin, and Vince Ferardis will all be executive producers.

In case you don’t remember, Sapochnik directed the award-winning episode “Battle of the Bastards” and “The Long Night” of GOT. It’s no surprise he was chosen as a showrunner this time around, because if there’s one thing we’re sure of, it’s that the House of the Dragon will have plenty of big battles.

House of the Dragon: Everything You Need to Know About the Targaryen Prequel
More from EsquireMag.ph 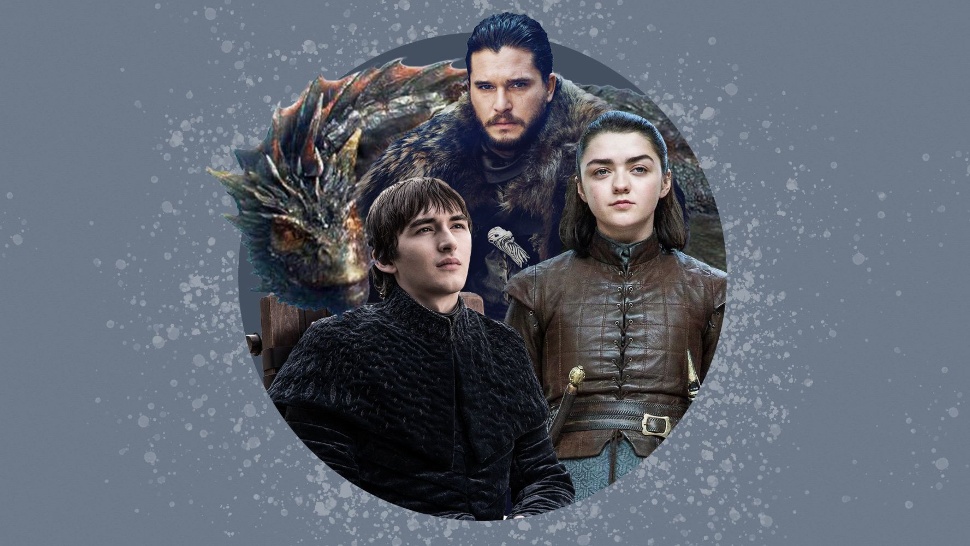 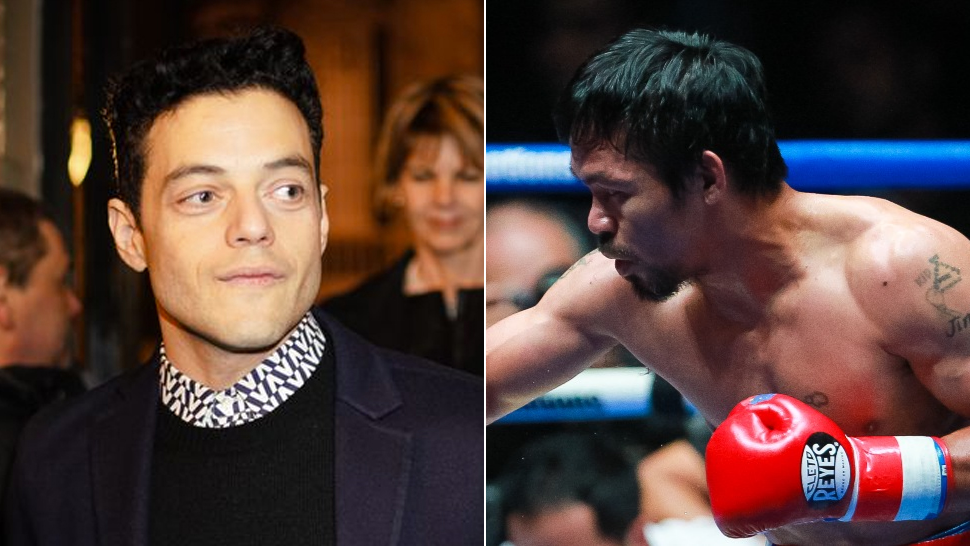