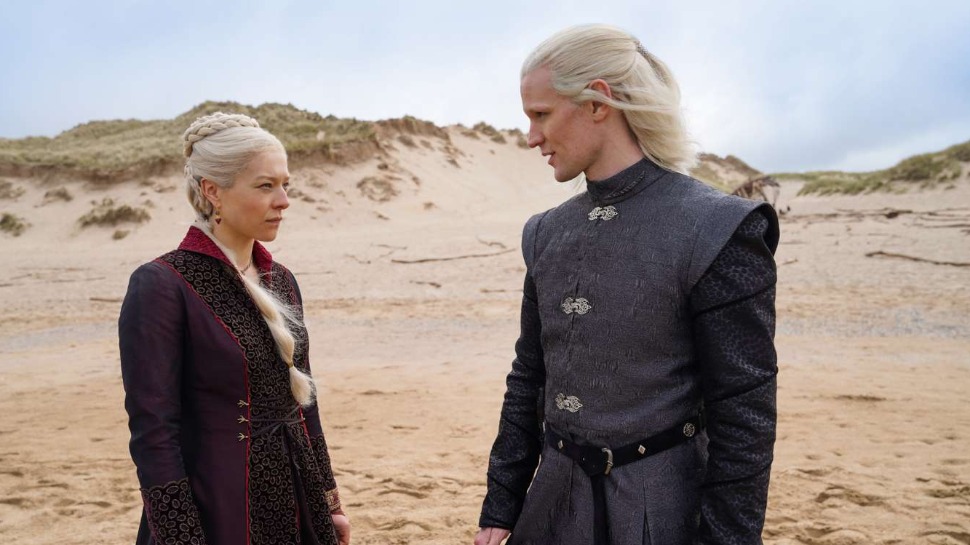 HBO has just released the first images from its highly anticipated series House of the Dragon, based on George R. R. Martin’s Fire & Blood. It’s only three photos so far, but it’s already got us excited for what’s to come.

The events of House of the Dragon will build up to the Dance of Dragons, otherwise known as the Targaryen civil war. Based on the character descriptions, the first season will start off just before the events that trigger the war. You can’t really call it spoiling since much of GRRM lore is known by fans and up on the Internet for the world to see, but if you want to be surprised about what will happen in the series, then stop reading now.

Here are the photos of HBO’s House of the Dragon and everything we can glean from the first look:

For seven seasons of GOT, only one actress wore the now-iconic white-blonde wig of the Targaryen characters. Now we’re going to get an entire flock of them. From this shot and the series descriptions, we know the show will start decades before these two get married at a time when Daemon is trying to secure his place in succession. In Fire & Blood, Daemon and Rhaenyra are on the same side of the war, but there’s certainly still conflict between the two as Daemon, being a man, was once her father’s heir, and not even marriage can curb his ambitious and manipulative ways.

The Hightowers’ first photo reflects just how cunning this Reach family will be. Since the show introduces Alicent as Alicent Hightower and not as a queen, it’s safe to say the first season will follow her ascent to power by marrying King Viserys I, Rhaenyra’s father. Otto is Viserys’ Hand of the King by the time they get married in Fire & Blood, so expect plenty of battles playing out in court.

Also known as the Sea Snake, Corlys Velaryon is one of the most powerful men in the Six Kingdoms (Dorne doesn’t enter the fold until a few decades later). The Sea Snake commands the largest fleet of ships and is tied to the Targaryens by marriage. At one point, he becomes father-in-law to both Rhaenyra and Daemon and is a crucial player in the Dance of Dragons. In the book, Velaryon boasts the typical Targaryen coloring, but HBO cast a Black actor for the role, which some fans weren’t pleased by. However, it should be noted that Corlys was defined by his brilliance and wisdom, not his coloring.

We should probably mention that HBO’s series description says that the series will be “set 300 years before the events of Game of Thrones,” however, in GRRM’s Ice and Fire timeline, the Dance of Dragons takes place only 170 years before the first book. So we can assume that the timeline has been adjusted for the show’s sake.

House of the Dragon is expected to drop on HBO Go in 2022, so stay tuned for more stills and updates because there's one image we hardcore AWOAIF fans are waiting for: the dragons. 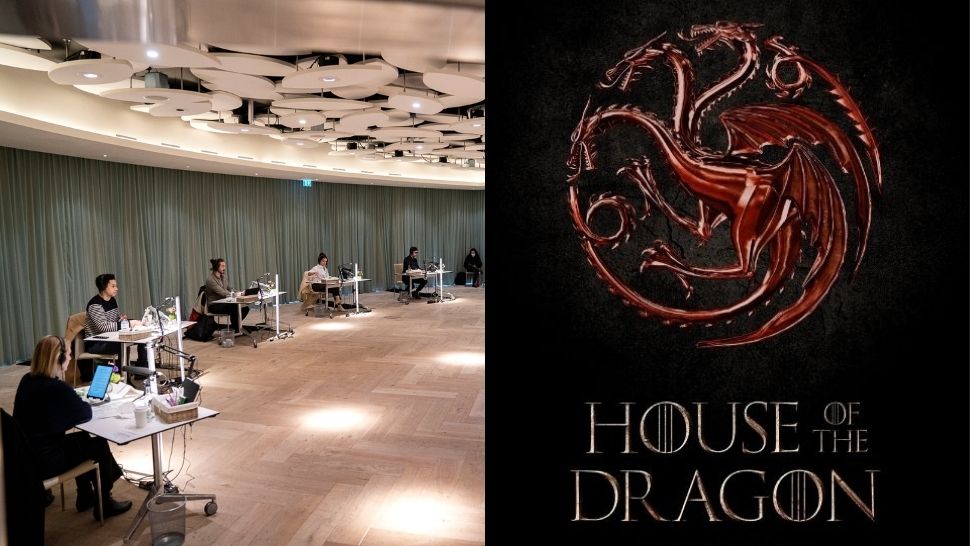 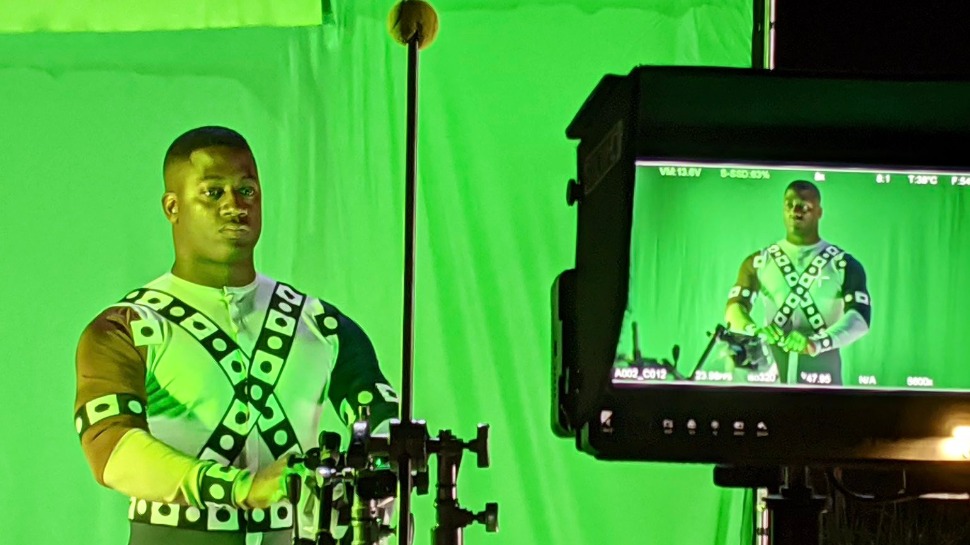 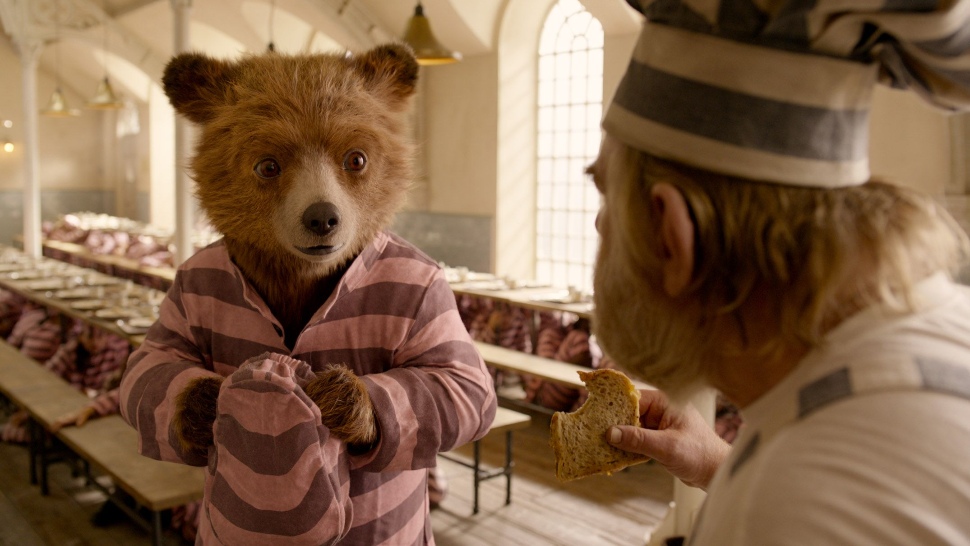