House of the Dragon Episode 8 Is a Masterpiece 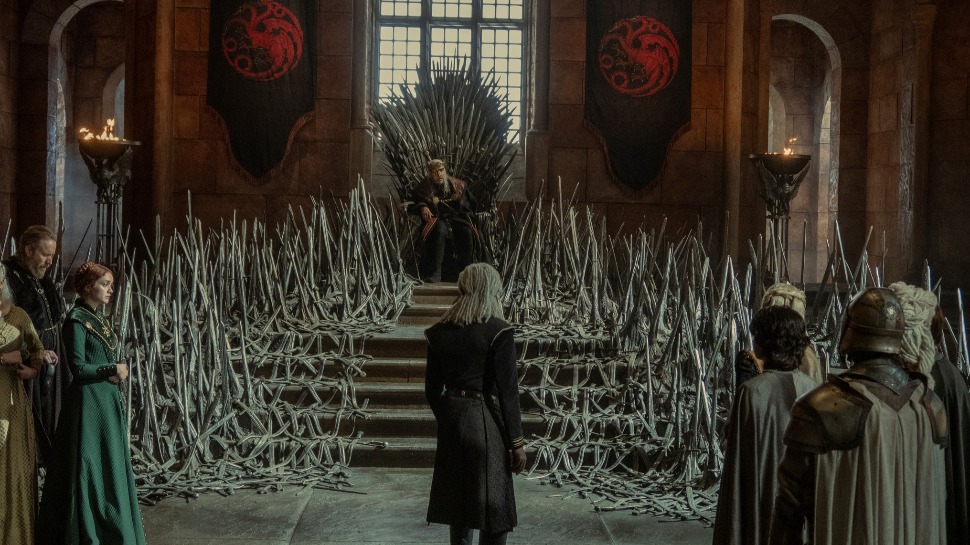 Every week, we’re saying the latest episode of House of the Dragon is the best one yet. And we’re not wrong. Each episode does better than the last, and Episode 8 is no exception. Since the show was first announced, we’ve known that House of the Dragon would be a tragedy. If you’ve watched Game of Thrones, then you know how this story will play out, and if you’ve read Fire & Blood, then you know just how the downfall will start.

But the original show and the fictional history book lack the nuance of this tragedy—the emotion, the heartbreak, the grief. War is never black and white. House of the Dragon could have simply laid out all the action of the Dance of Dragons—the Targaryen civil war—and still have a great show on their hands. But instead of making something great, they chose to make something magnificent. Episode 8 packs all the emotional punch that will make the anguish of this entire series even more miserable… and brilliant.

In Episode 8, we witness the political machinations of the Small Council and the Hightowers. The physical manifestation of the heartache that consumes Viserys in his failures as king and father. The generational trauma that pits Rhaenyra and Alicent’s children against each other. The reluctant duty that grips both women, pulling each in opposite directions. The righteousness that curses Alicent’s life. And the yearning in both Rhaenyra and Alicent to forgive one another.

Episode 8 plays with emotions more masterfully than it plays the game of thrones. It manages to make viewers hungry for vengeance one moment, then peace and reconciliation in the next. Only to turn around and take it all back in the final moments of the episode, clearly designed to make everything feel even more tragic.

There’s no action in Episode 8 of House of the Dragon, only excellent pacing and a series of carefully crafted dialogue that eclipses Game of Thrones. We’re calling it—House of the Dragon deserves a goddamn Emmy. Multiple, in fact.

Don’t miss House of the Dragon on HBO GO with new episodes weekly, every Monday at 9 a.m. Philippine time. 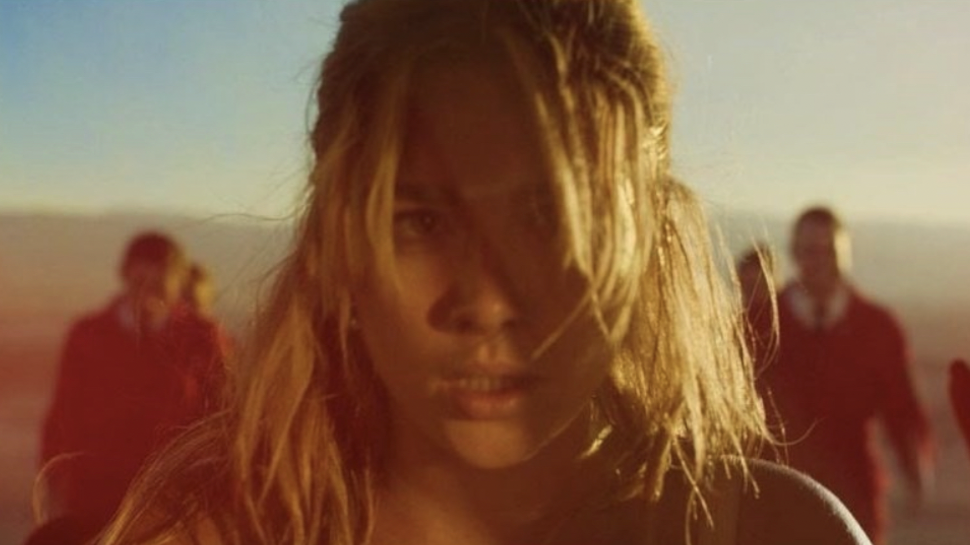 Don't Worry Darling and the Failure of Beauty 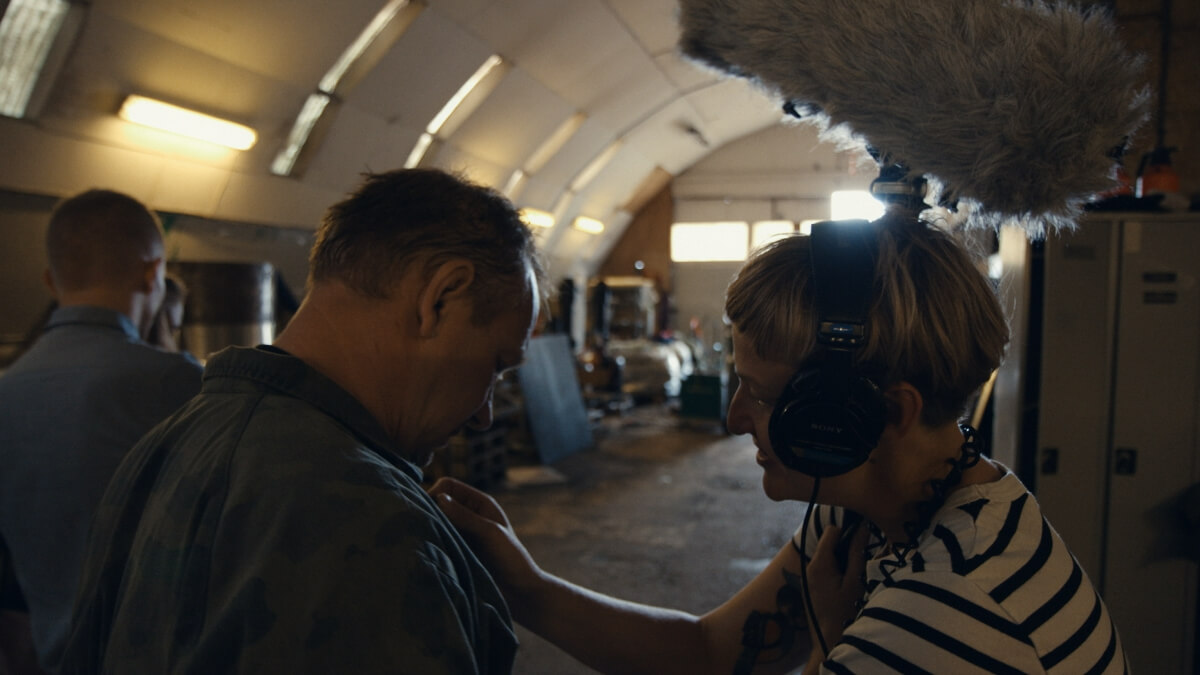 In Netflix's Into the Deep, a Documentary Subject Brutally Murders Someone During Filming
All Photos
Comments
View As List