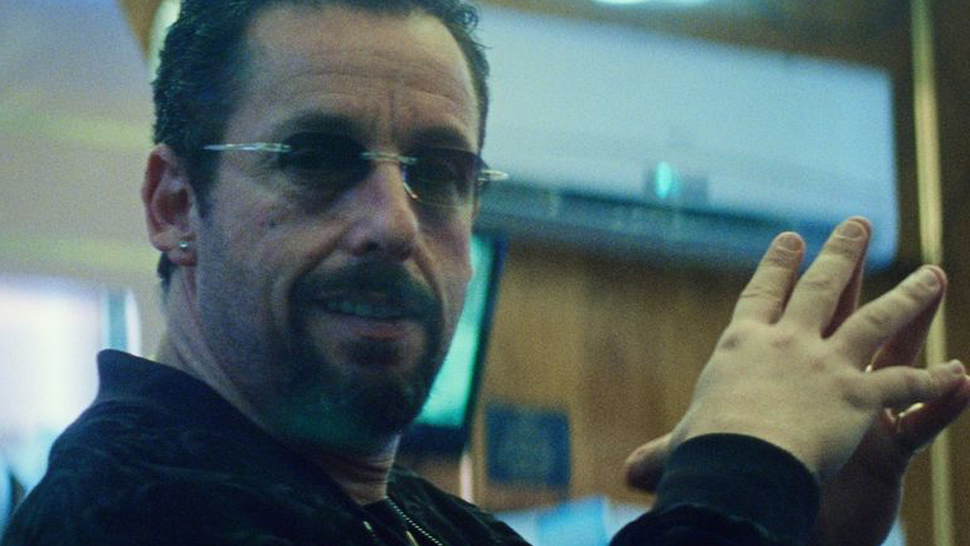 Share
Food
This Ice Cream Is Designed for Every Kind of Single Person
Celebrate Single Awareness Day with these hilariously named and absolutely delicious flavors.
by Angelica Gutierrez
Load More Articles
Most Popular