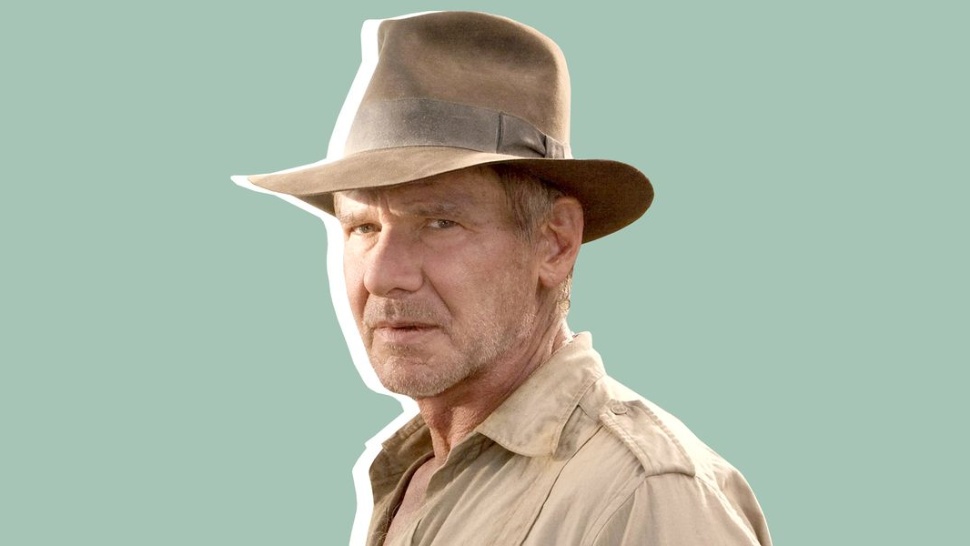 Forty years later and there's really only one guy who can pull off a fedora.

During an emotional D23 Expo presentation, Harrison Ford shared a first look at the fifth installment of the Indiana Jones franchise. The 80-year-old Hollywood icon also announced that the film, tentatively referred to as Indiana Jones 5, will be his last run as the titular character. "I’m very proud to say that this one is fantastic," he told an energetic crowd, marking a full 14 years since we've last seen him reprise the role. Though we won't see Indiana Jones 5 until June 23, 2023, there's still a ton of information out there about what the film has in store, including a next-level cast, some interesting shooting locations, the man in khaki himself, and even a plot point that might involve the 1969 moon landing.

Indiana Jones 5 will, of course, star Harrison Ford, but he will be joined by Mads Mikkelsen, Phoebe Waller-Bridge, Boyd Holbrook, Shaunette Renée Wilson, and Thomas Kretschmann, John Rhys-Davies, as well as the newly announced Antonio Banderas. The Indiana Jones franchise finale will also be produced under the Disney umbrella, following its acquisition of LucasFilm. What does that mean for the production? Not as much as you'd think, but there is one major change. Logan and Ford v Ferrari director James Mangold will be taking over directing duties from Steven Spielberg.

This marks the first time since the franchise's 1981 debut that someone other than Spielberg will be directing. However, he is still firmly attached to the project in a producing role. "I don't know if I'll make you happy," Mangold previously wrote on Twitter, but my team and I will knock ourselves out trying to make something good... Maybe, just maybe, I won't let you down." In case that makes you a bit nervous, the Indiana Jones music buffs will be happy to hear that John Williams, the composer who has been behind the series since day one, will return. "Indiana Jones movies are about mystery and adventure, but they’re also about heart,” Ford said at the trailer presentation. "We have a really human story to tell, as well as a movie that will kick your ass."

Currently, no one has revealed the plot of the upcoming film, though photos from the set reveal that filming is taking place, at least in part, at a castle in England. Photogs also captured a replica SS motorbike on set, which looks pretty badass if we say so ourselves. Even more, it looks like the new Indy flick might feature a plot point about the moon landing. A batch of set photos released in early July showed a sign that says, “Welcome Home Armstrong, Aldrin, Collins,” which hints that a scene in the film could take place during the welcome parade for the Apollo 11 astronauts in New York City. "I had the time of my life making this movie," Phoebe Waller-Bridge told the roaring D23 audience. "I feel so incredibly lucky and keeping up with this guy is exhausting. These films mean a lot to me as well and Jim [Mangold] you have protected and brought back everything people want and need from these films. I cannot wait for you to see it!” 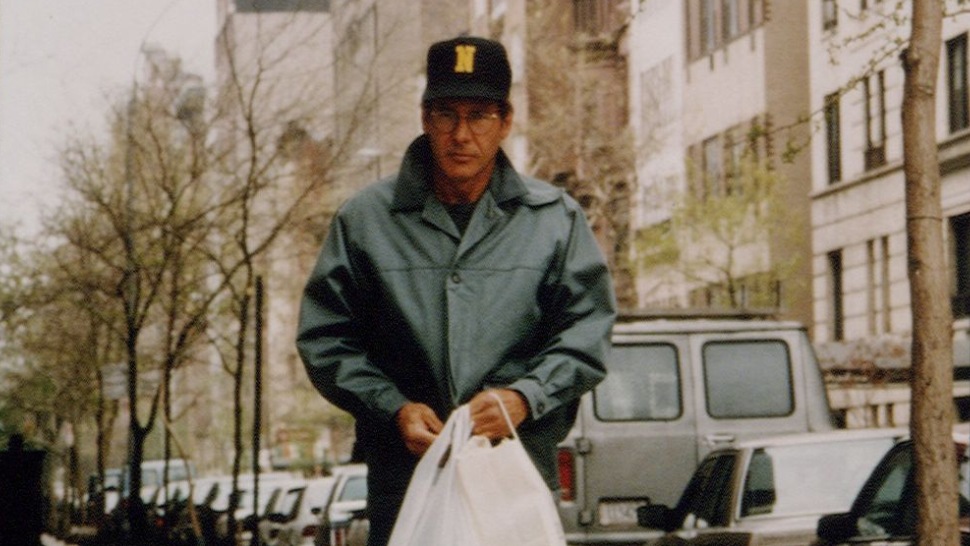 Harrison Ford also briefly reunited with Everything Everywhere All at Once actor Ke Huy Quan, who played his 11-year-old Chinese sidekick, Short Round, over 38 years ago in Indiana Jones and the Temple of Doom. Quan had also recently joined the Disney family (where Harrison Ford's role as Han Solo in Star Wars is always a D23 crowd pleaser), by announcing that he was cast in Season Two of Marvel's Loki. The usually grumpy Harrison Ford was all smiles, however, as he declared Indiana Jones 5 as his final outing in the franchise. "I’m delighted to be here again, maybe for the... no, not maybe. This is it," he said. "I will not fall down for you again!”

The official first look trailer has yet to make its way online after premiering exclusively for the D23 Expo, but recent set photos teased that Indy will be heading face-to-face with Nazis once again (and maybe even Roman gladiators?). Mads Mikkelsen will reportedly star as one of the film's Nazi villains, and the trailer showcased an exciting scene in which Ford rides a horse through the New York subway. Though Indiana Jones 5 won't hit theaters until next summer, the whip-cracking sensation was one of the major highlights of the Disney weekend.

View More Articles About:
The Standard
The Player
syn-00297
More Videos You Can Watch 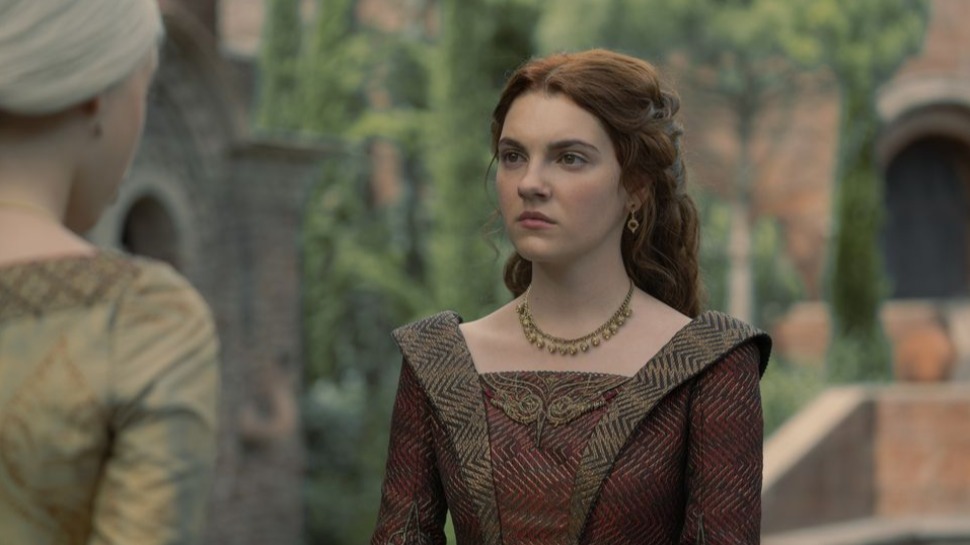 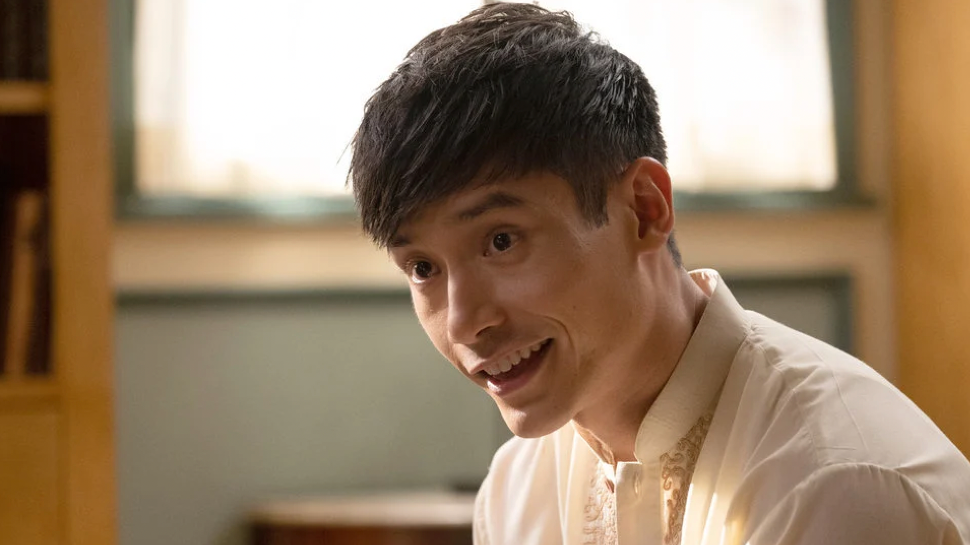