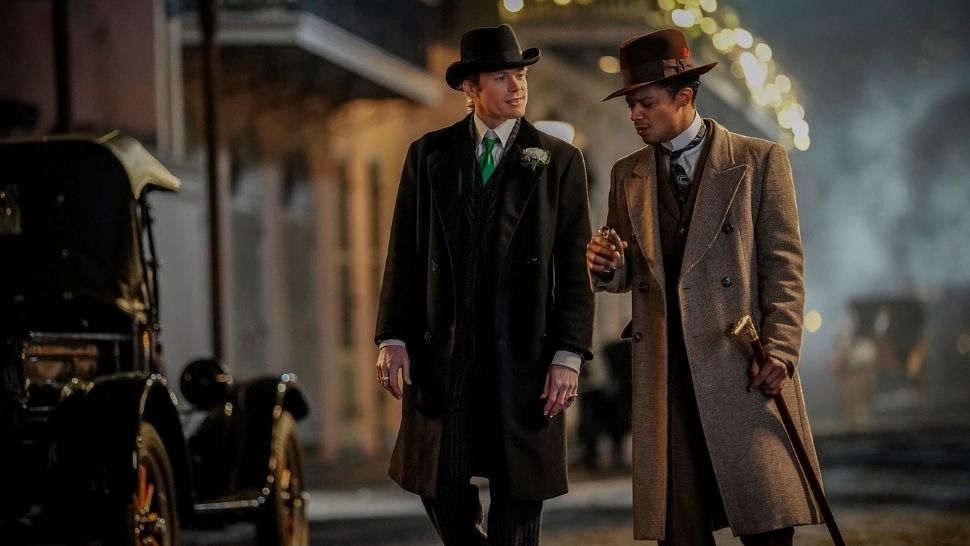 If you’re an Anne Rice reader tuning into AMC’s Interview With the Vampire, you might be shocked to find the premiere opening with immortal vampire Louis de Pointe du Lac posted up in a Dubai penthouse, confessing his life story to an elderly Daniel Molloy. Not quite the interview you remember from Rice’s novel, is it? Well, this isn’t your grandma’s Interview With the Vampire—showrunner Rolin Jones has taken some major imaginative leaps.

Rice’s novel takes place during the 1970s, structured as a conversation between Louis and Molloy, a cub reporter. That context exists in the AMC series, with an added layer: this time around, the frame story takes place when Louis invites a much-older Molloy to a do-over interview in Dubai circa 2022, determined to correct the record nearly fifty years after their first conversation. “Daniel is no longer the boy who was a novice journalist, just starting out, making tapes of this vampire interview," said Eric Bogosian, who plays Molloy in the series. "Now he's getting a second crack at it. He's been very successful, he's actually on the downside of his career, and this is his last chance to grab the brass ring. It's dangerous, but he wants to go get that story."

The story Louis tells Molloy—of his seduction, transformation, and tortured romance with the mercurial vampire Lestat de Lioncourt—looks rather different from what readers remember. In the AMC series, that story is set not in Rice’s colonial New Orleans of 1791, but rather in 1910. In this roaring city, Louis is not a white Creole plantation owner, as in the novel, but a Black businessman running a saloon in the red light district, where he wrestles with his sexuality and faces countless racist brutalities. The change to Louis’s identity opens new depths of meaning in Rice’s text and Louis’s character; as Lestat says to Louis, “This primitive country has picked you clean. It has shackled you in permanent exile.”

Jacob Anderson, who plays Louis, opened up to Esquire about the significance of his character’s racial identity. “I think there are certain things that Louis being a Black Creole man from New Orleans really if not adds, then opens up other possibilities that feel completely true and right to this world, and to what [Rice] wrote about and where these characters exist,” Anderson said. “Given the time period that Rolin's chosen for this interpretation, it would be strange for him or Claudia not to be people of color in New Orleans.”

Lest you fear that Interview With the Vampire is reinventing the novel, don’t worry—Jones promises that the series is “even more reverential” to the book than the 1994 film. Sam Reid, who plays Lestat, confirmed as much when he spoke with Esquire. “We do have all of those books to keep going back to, and Rolin is insanely clever in terms of going back and referencing things,” Reid said. “I have one line that seems like such a throwaway line in a scene that you wouldn't even think about. Luckily I knew the deeper meaning. There’s heaps of them in every scene—lines where you think, ‘That wouldn't mean anything,’ but it all means something, because Lestat is talking about a real life that exists over a series of books that you can continue to draw from. It's so much fun. Everything has a place and a meaning.”

Take, for example, a moment in the series premiere when Miss Lily, a sex worker cherished by Louis and Lestat, remarks on the beauty of the tune played by Lestat’s music box. “I composed it for a young violinist I once knew—a boy of infinite beauty and sensitivity,” Lestat replies. Lestat surely must be referring to Nicolas de Lenfent, his first human lover, who lived to play the violin. We meet Nicolas in The Vampire Lestat, the second volume in Rice’s Vampire Chronicles. Talk about a callback—or would it be a call-forward?

If you’re an Anne Rice devotee gearing up to squawk about Jones’s adaptive changes, may I offer you some advice, by way of Louis? “Let the tale seduce you, just as I was seduced.” Stick with us, reader—we’ll keep updating this story as the series’ eternal night wears on. 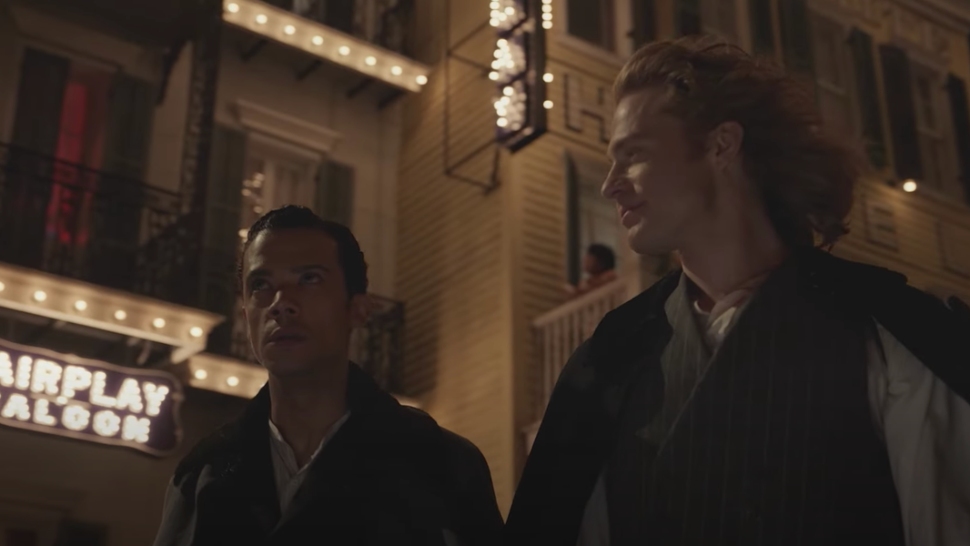 Interview With the Vampire Looks Sensuous and Bloody 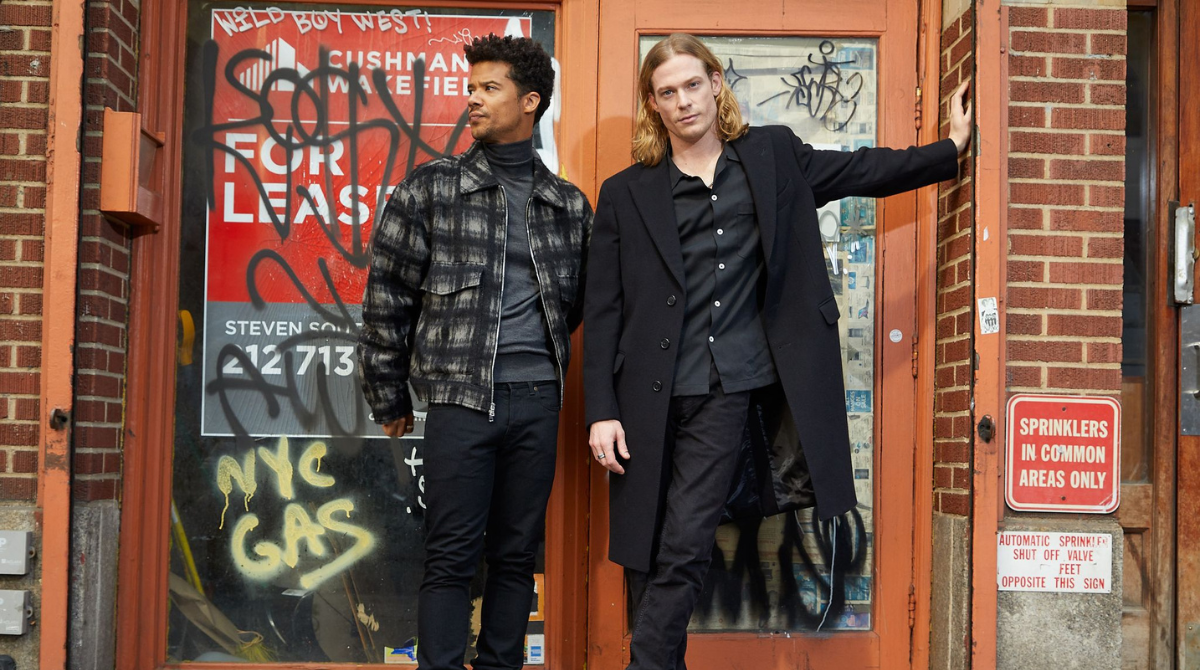 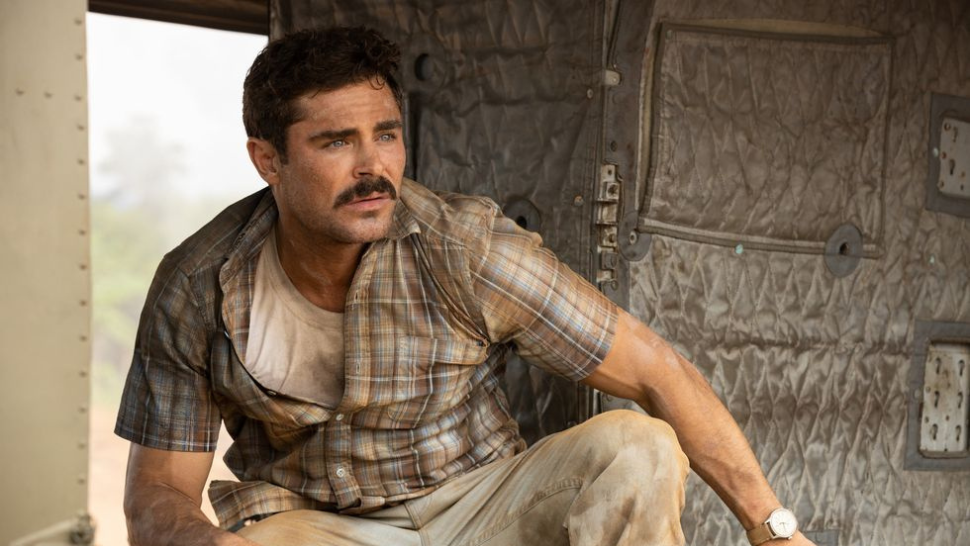 The Greatest Beer Run Ever: The True Story Behind History's Best Boozy Adventure 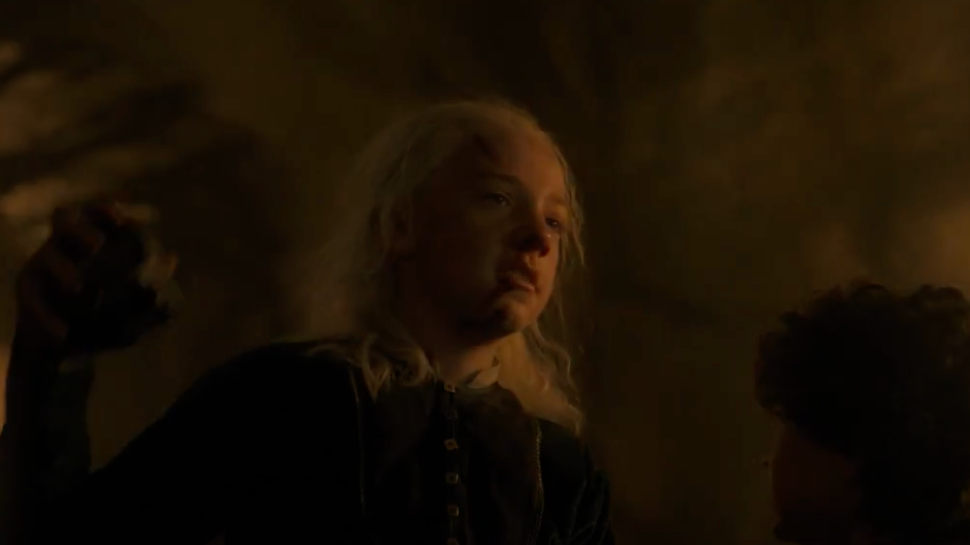