Almost 30 Years After the Original Film's Release, Interview With a Vampire Teases a First Look at the Remake 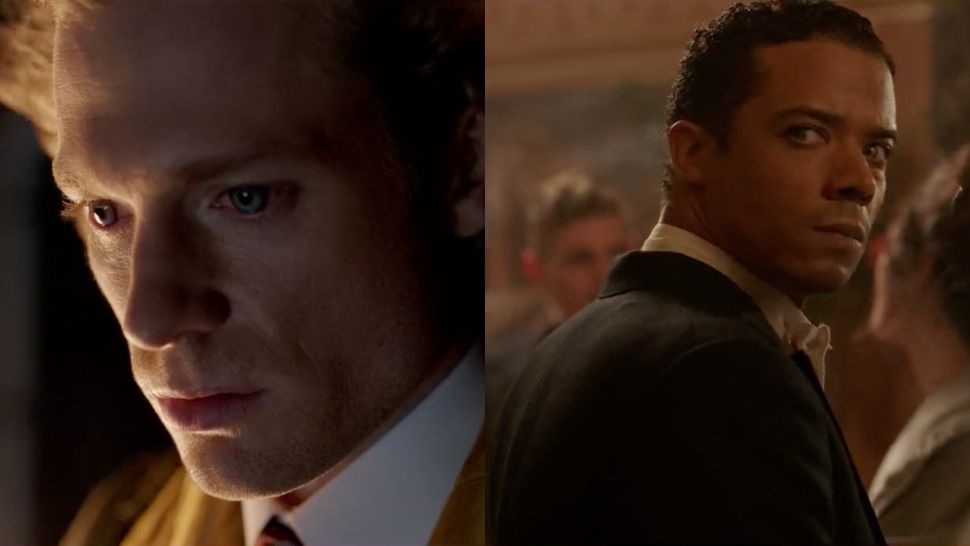 Thanks to Super Bowl Weekend, our minds have been collectively blown with each new trailer hitting the internet. First, it was the dark multiverse in the Doctor Strange in the Multiverse of Madness trailer, then it was the jaw-dropping CGI in the Lord of the Rings: Rings of Power trailer. The five-second sneak peek at the Interview With the Vampire remake almost got by us, but we weren’t so trailer drunk that we’d miss the first Anne Rice adaptation since her death.

It was only a hot second, but the AMC+ 2022 preview video showed us important glimpses of the upcoming TV remake of the 1994 cult classic film. Here’s what we found out:

Lestat de Lioncourt is as violent and bloody as ever. It’s been a while since gory vampires have (dis)graced our screens, and Lestat will surely fill in the gap. The vicious vamp will be played by Sam Reid, an up-and-coming Australian actor. Reid has big shoes to fill as Tom Cruise made a killing (pun-intended) playing Lestat in the 1994 adaptation.

Lestat is a complicated character with many interpretations. Cruise played on Lester’s violent playfulness, which was made even more impactful by the sheer hype surrounding the actor. But from AMC’s seconds-long clip, we can already tell that Reid cuts a far more powerful image than his 1994 incarnation.

Completing (note: not complementing) Lestat is Louis de Pointe du Lac, the unwilling vampire who was turned by Lestat. Louis will be played by Game of Thrones alum Jacob Anderson. Based on the short clips we saw in the preview, we’ll be following Louis’ complete transformation from terrified human to bitter vampire. Let’s address the elephant in the room: a Black man will be playing Louis, a Louisiana plantation owner, during an era of unprecedented racism and slavery in the south. We’re curious to see how this pans out.

In the final shot from the upcoming show, we see Louis has shaken the terror from our first look at him. If our theory is correct, then we’re looking at Louis as a seasoned vampire, and he doesn’t look all too pleased. We wouldn’t be surprised if it was Lestat he was displeased with.

We only saw a handful of shots from the upcoming show, but it’s enough to get us hyped. Interview With the Vampire was the cult supernatural show of the ‘90s, and the remake could follow in its footsteps this decade. It’s only a shame that Anne Rice isn’t here to see how the remake she blessed will turn out, but as The Vampire Chronicles taught us, some things live forever—like her legacy as a pioneer in female-written gothic fiction.

There’s no word yet on Interview With the Vampire’s tentative release date, but we’re already planning watch parties to see the resurrection of Lestat, Louis, and of course, Claudia in all their unholy glory. 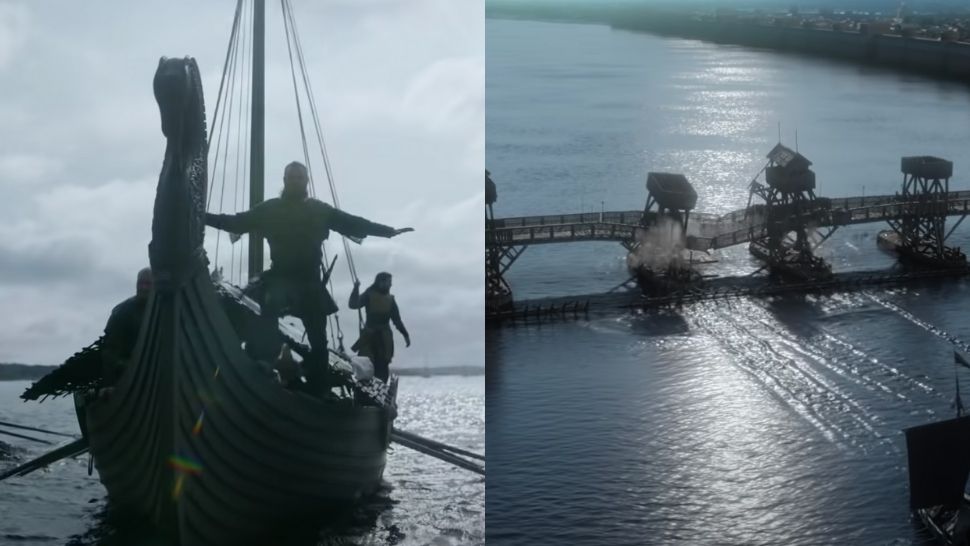 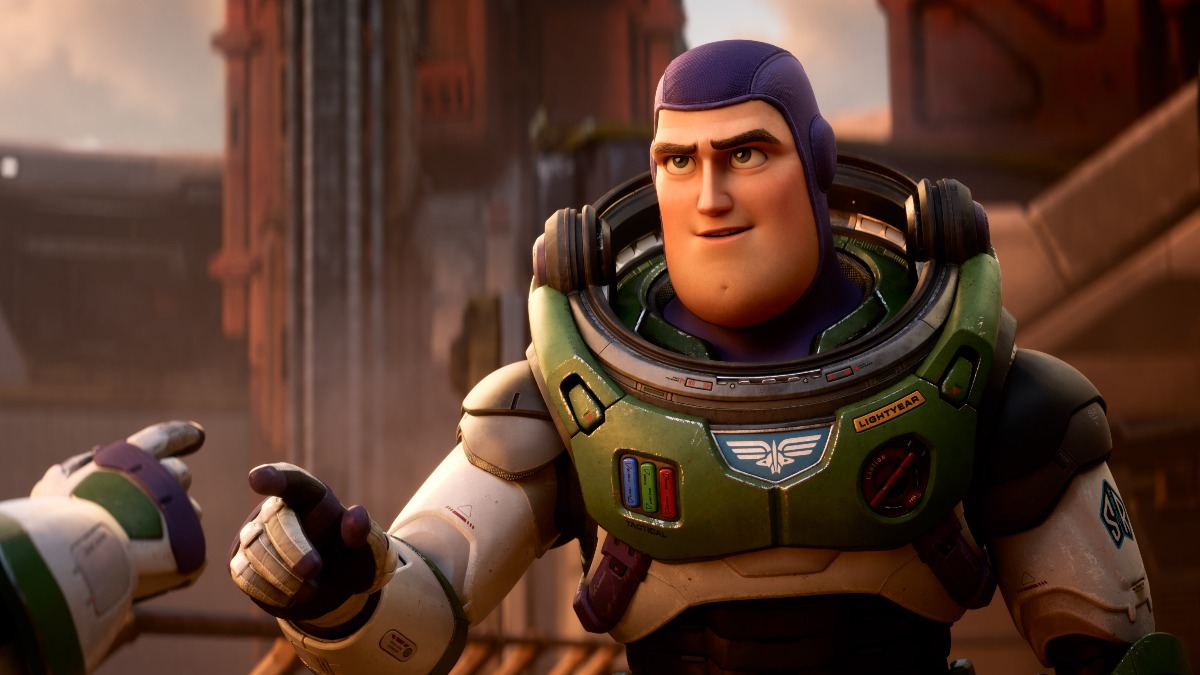 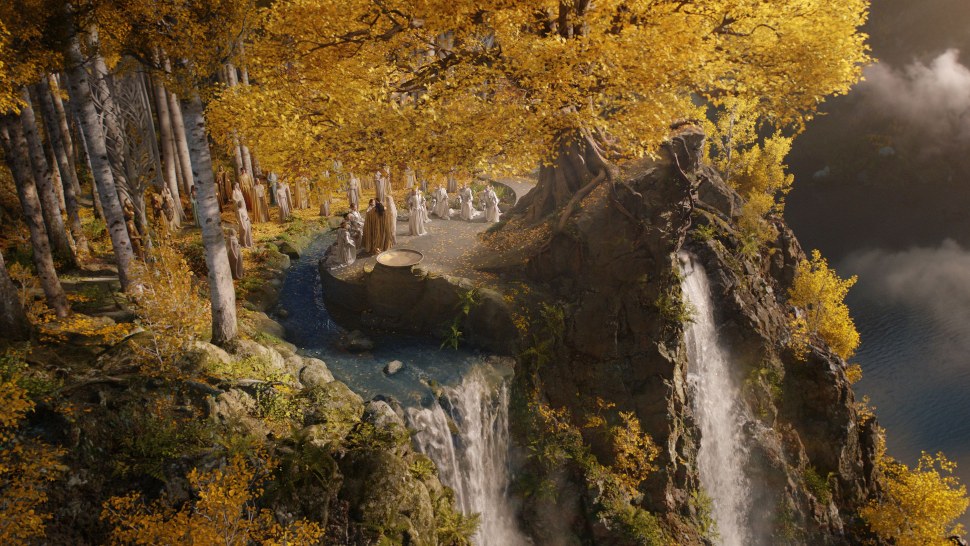 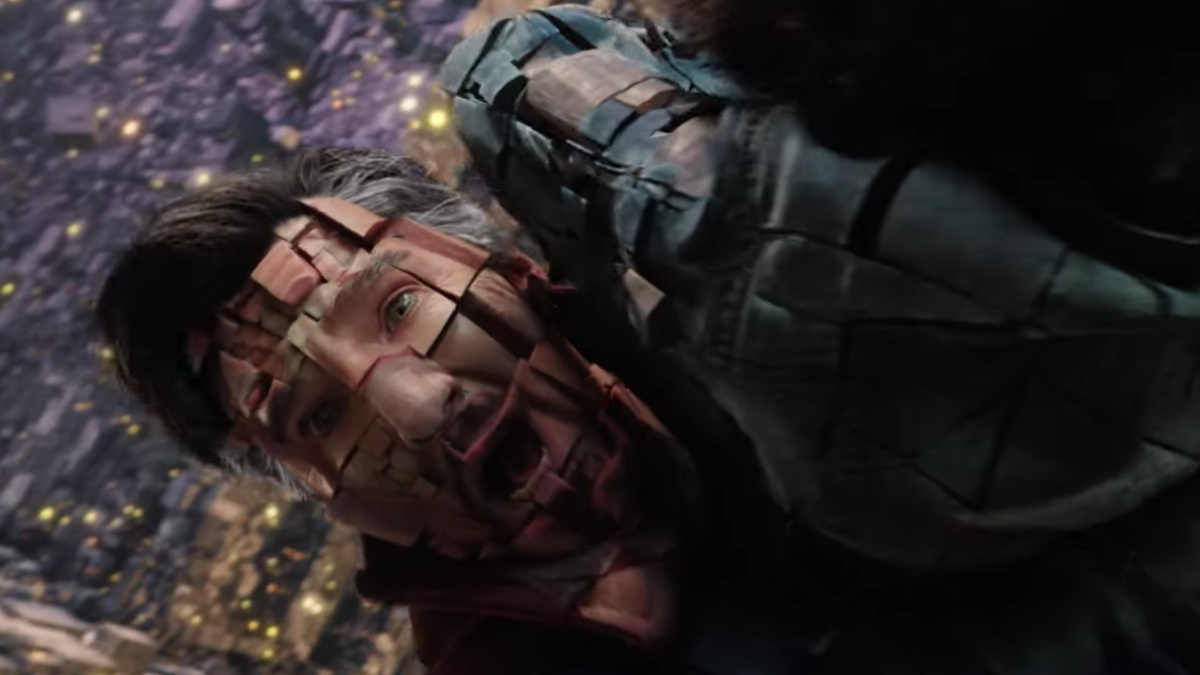 The Multiverse of Madness Trailer Just Dropped. Here's a Dissection 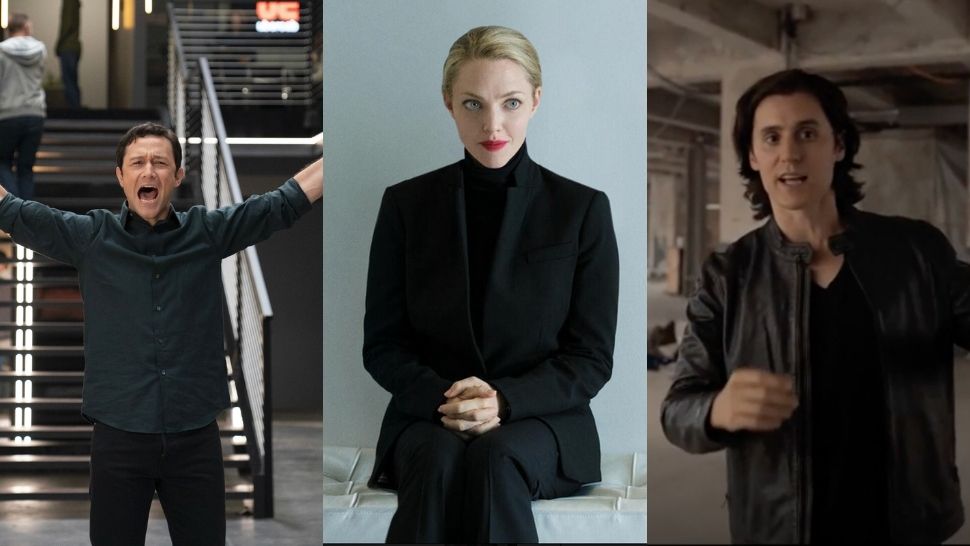 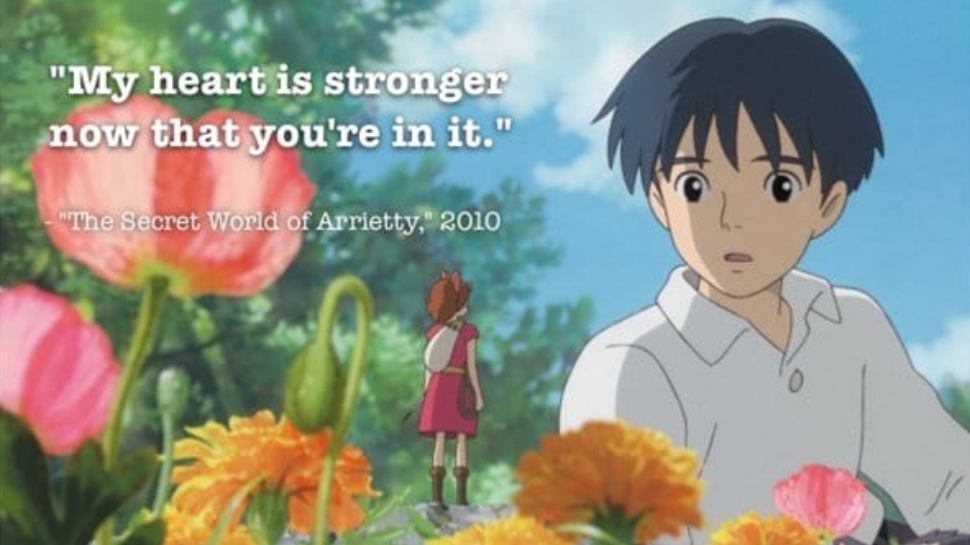