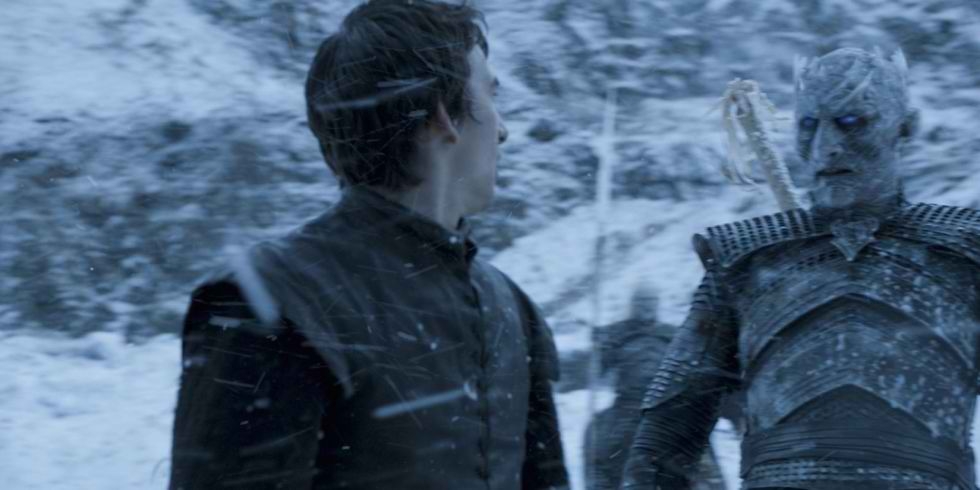 One crazy Game of Thrones theory has captured the imaginations of many fans in recent weeks.

Many people are now convinced that Bran Stark might actually be the Night King—a far-fetched little theory, perhaps. But maybe not as far-fetched as you may think, as one viewer uncovered an extra detail that may back up this intriguing idea. 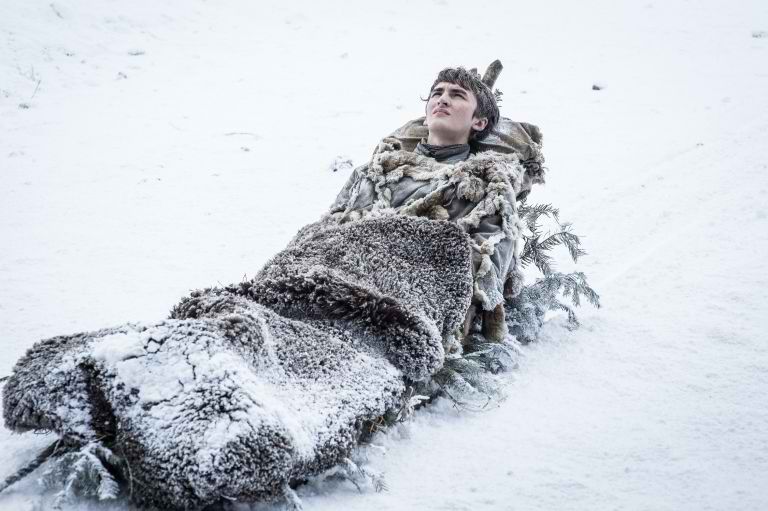 To cut a long story short, the theory goes that three-eyed raven Bran will travel backwards in time and wage his way into the man who later becomes the Night King, with the goal of stopping the Children of the Forest from creating the White Walkers in the first place.

But this will ultimately backfire when they don't believe him and pierce the man's heart with dragonglass while Bran is still trapped in his body.

Not convinced by that? 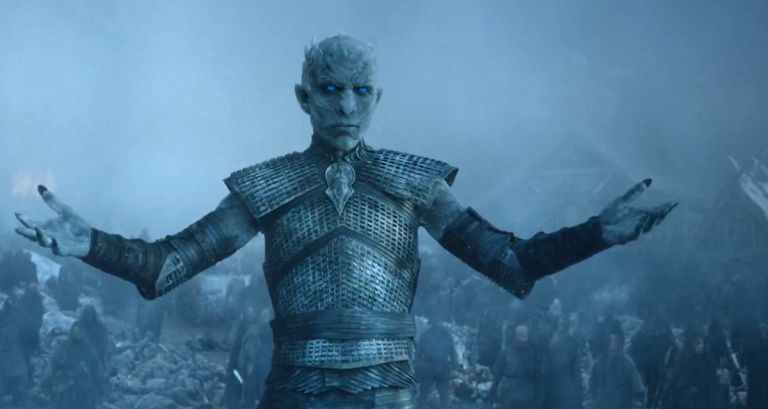 Maybe this will help.

One Reddit user, after watching the latest episode 'Beyond the Wall'—which saw the Night King slay one of Daenerys's dragons—noticed an eerie similarity to the way the Night King and Bran (back when he warged beyond the wall) dress.

Take a look at the GIF below...

Of course, the whole theory remains a huge stretch. But who knows..? 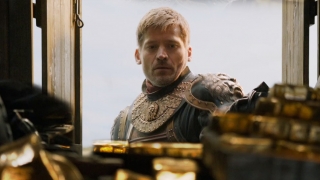 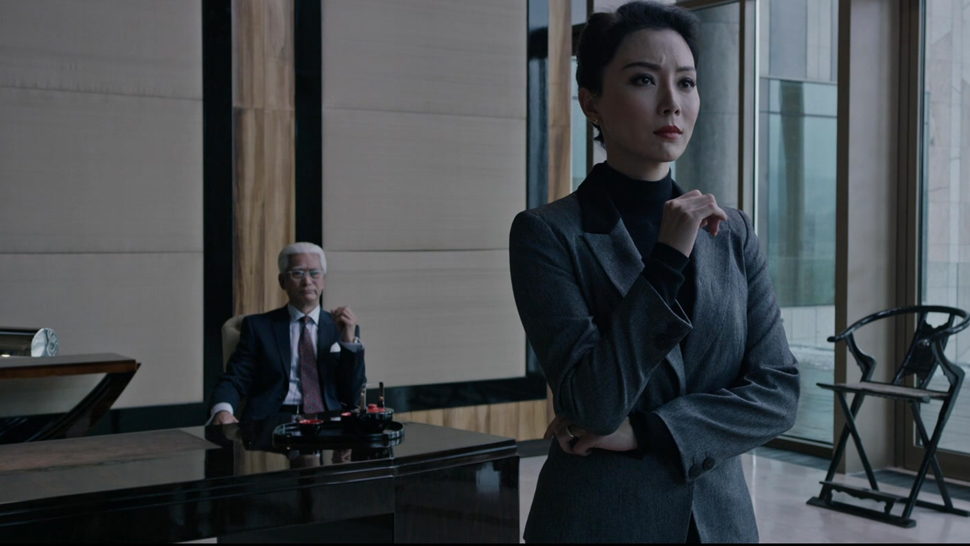