A perspective this franchise desperately needs. 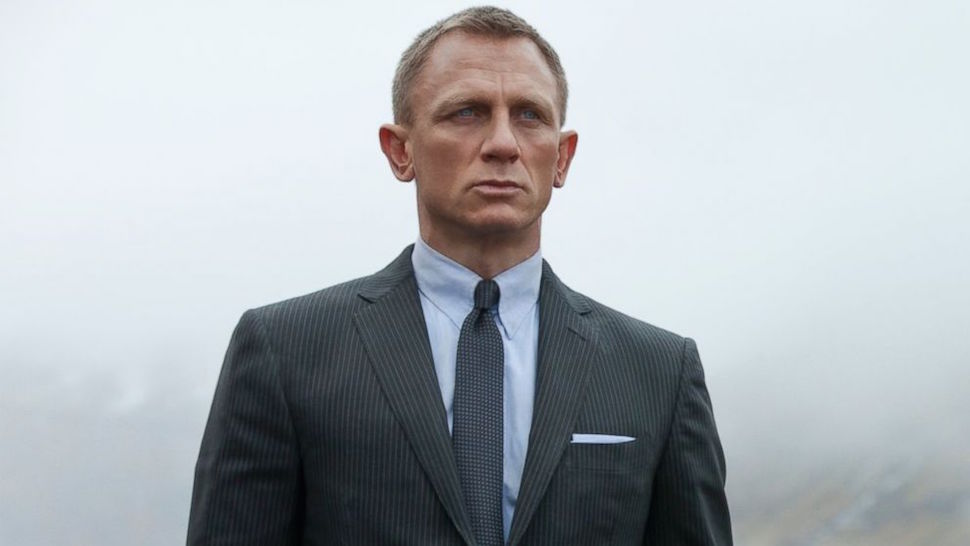 S.J. Clarkson is among the directors in the running to helm James Bond 25, according to Variety. She's been highly in demand in the industry, having recently been tapped to direct the next Star Trek movie after an illustrious year in television (Orange Is the New Black, Succession, Jessica Jones).

Though sources stress that more meetings could be taken, MGM and Eon are showing interest in two new targets: American Animals helmer Bart Layton and S.J. Clarkson, who was recently tapped to direct the next Star Trek installment. Insiders also say White Boy Rick director Yann Demange, who was considered a strong contender before MGM and Eon eventually went to Boyle, is back in contention for the job. Sit-down meetings are still being worked out for Layton and Clarkson, and the timetable for the meetings is currently unclear. The producers’ first meeting with Demange went well enough to land him high on the list of contenders, but at the time, White Boy Rickwas unfinished and they were unable to see the movie. A screening will now be set for MGM and Eon officials to see Demange’s final product.

According to the report, producers are scrambling to fill the director spot for Bond 25 in order to meet its scheduled release date. Boyle left the project due to creative differences on August 21. Sources said he had conflict with Craig and the producers over the casting process and his refusal to kill of Bond.

After a long history of casual misogyny, the perspective of a female director would be a necessary step to bring this franchise into the 21st century. 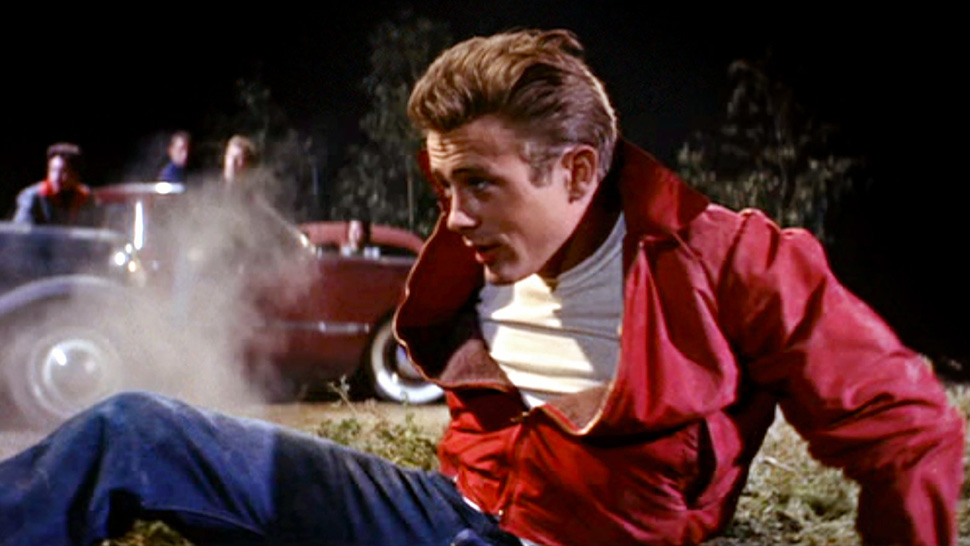 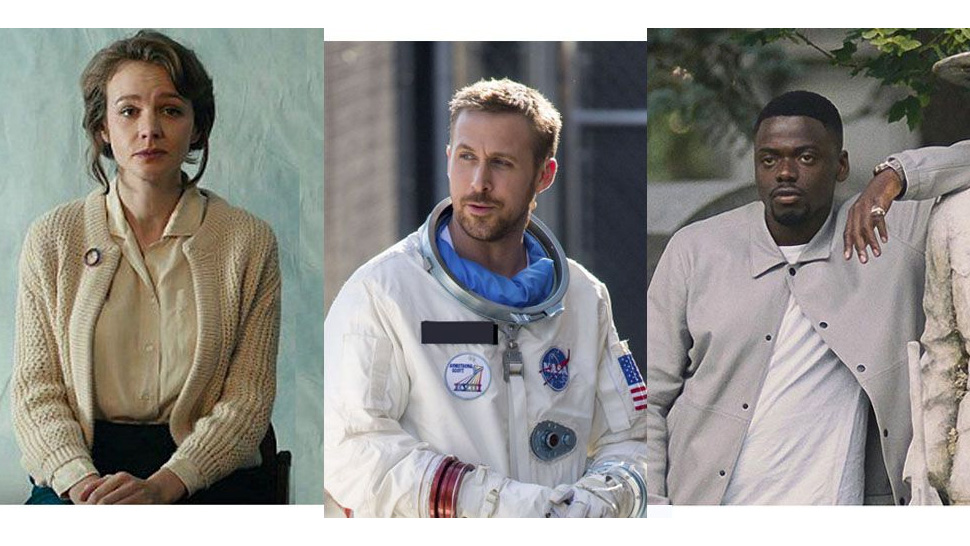