After a four-year wait since Daniel Craig’s last turn as James Bond in Spectre (and 13 since we first saw him out-poker-facing fools in Casino Royale), the first look at his final 007 film is finally here.

This morning, the foreboding, betrayal-heavy trailer for No Time to Die dropped—and you can read our full breakdown of it here. In the few hours since the preview released, fans have focused in on Rami Malek’s Phantom of the Opera-masked villain, who we only know as “Safin” so far. In the trailer, he levels a bunch of vague, sinister threats against Bond, rocks a sweet off-white parka, typical Bond villain stuff.

Fans on Reddit are theorizing that Safin—you guessed it—isn’t really Safin. Instead, for Craig’s last ride in the franchise, the Bond team will throw it back to the first 007 film, ever, Dr. No. The film saw Sean Connery as 007, squaring off against Joseph Wiseman’s Dr. Julius No—a mad scientist, member of the SPECTRE organization, who tried (and failed) to kill Bond a bunch of times. Now, Reddit users are thinking that Safin might really be Dr. No.

Reddit user RaggedyRandall pointed out the similarities from a set glimpsed in the preview and the final fight in Dr. No:

Only refrained from saying for potential spoilers if I really am on the money, but it looks like a pretty close recreation of the set from the end of Dr No, with the control panels and the elevated platform that lowers into the heavy water. It’s where the final fight between bond and Dr No happens.

Another user, mood_designer, pointed out that the facility glimpsed near the end of the trailer, too, gives off creepy-laboratory vibes:

Wasn't so convinced about the theory that Rami Malik's character would end up being Dr No... but doesn't the facility at 2:14 give off a similar vibe to the science facility from Dr No? Especially with the hazmat suits.

It would be fitting, after all, if Craig capped his 14-year-long Bond residency with a throwback to the OG 007 entry. We’ll find out when No Time to Die releases on April 8. 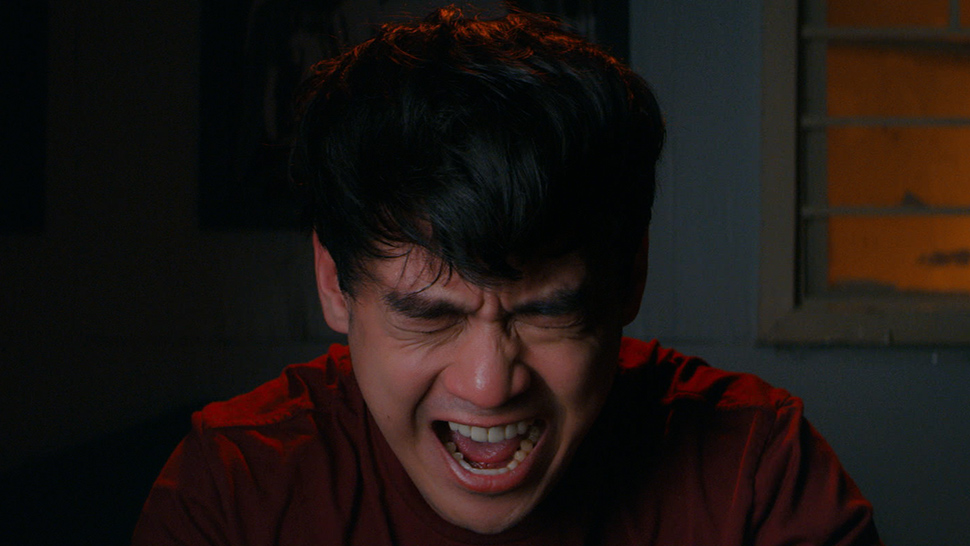 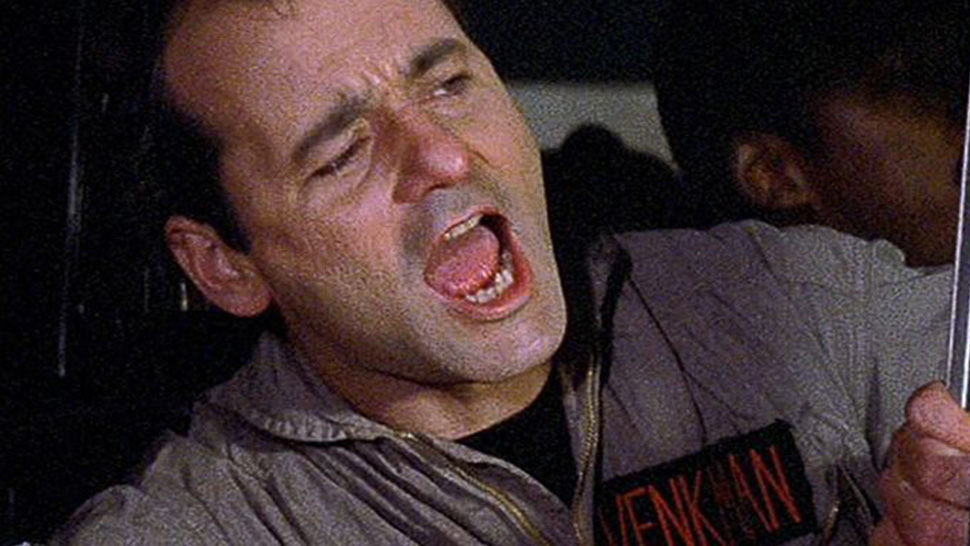 The New Ghostbusters Sequel Just Got A Title, And A Trailer Is Coming Soon
All Photos
Comments
View As List