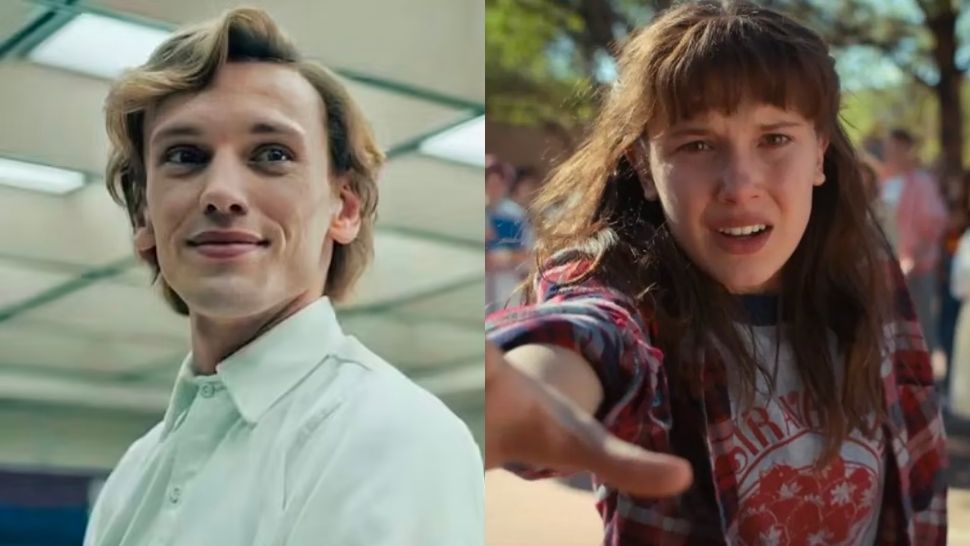 There’s no competition: Jamie Campbell Bower had the hardest role in Stranger Things season four. Or should we say roles, plural.

In season four, episode seven, it was revealed that Jamie Campbell Bower’s character Peter Ballard, an orderly at the Hawkins National Laboratory, was in fact actually Vecna, the monstrous villain from the Upside Down.

Before becoming the big bad of season four, Peter Ballard was actually Henry Creel, the son of Victor Creel, who was accused of brutally murdering his wife and daughter in the ‘50s. But the murderer was in the fact the young Henry Creel, a powerful if psychopathic child. Victor was told that Henry had gone into a coma and died after the murders, but he was in fact taken by Dr. Martin Brenner and transformed into 001—the very first patient of the Hawkins National Laboratory. Somewhere along the line, 001/One become too powerful for Brenner to control, and his powers were suppressed. He was given the new identity of Peter Ballard, a seemingly caring orderly who’d taken Eleven under his wing.

Bower’s dual role as both Eleven’s seemingly benign caretaker and the ultimate villain to the Hawkins gang took a toll on the actor, but it was a challenge he welcomed. In an interview with Variety, Bower shared that he’d been fully invested in the role since the moment he auditioned—without any scripts. In fact, he had no idea who he was auditioning for but was given pegs to follow instead. He was so invested that he created a murder map connecting all the characters in Stranger Things to get a grasp of what was going on. Lo and behold, his dedicated (and obsessive) ways helped him land the role as the Duffer brothers pored over his murder map with him the moment they met. Three days later, Bower got the call he’d landed the role. But this was just the beginning of his journey with Vecna and Peter. 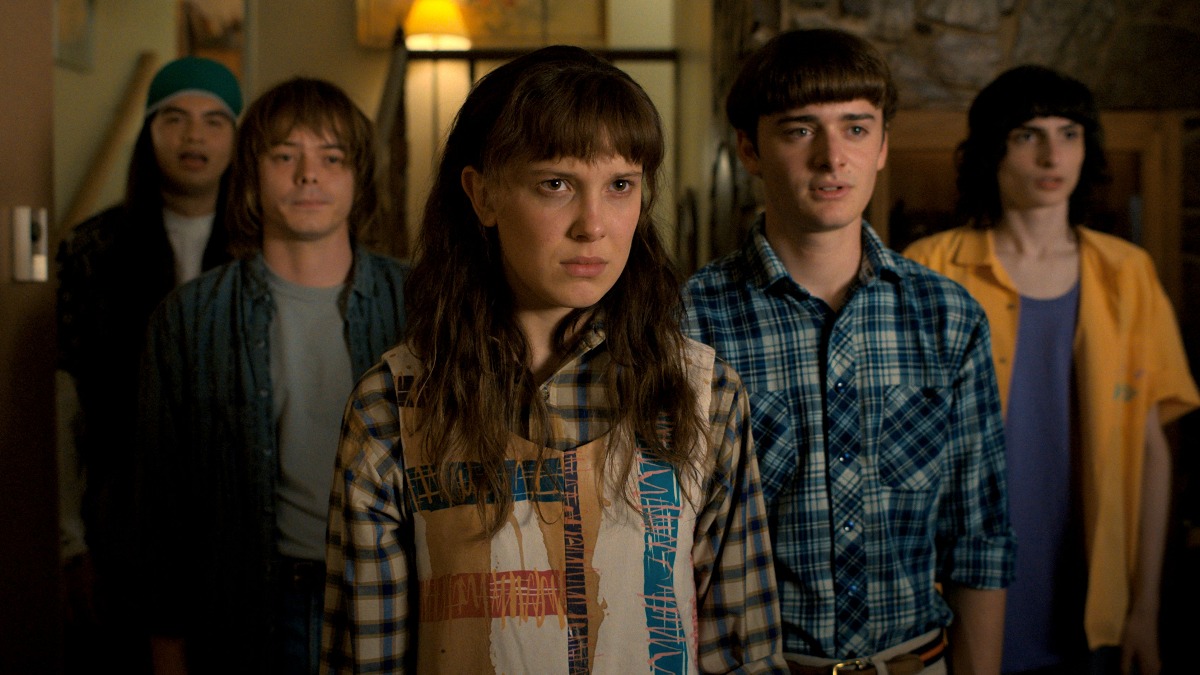 We Need to Talk About the Stranger Things Season 4, Volume 1 Finale 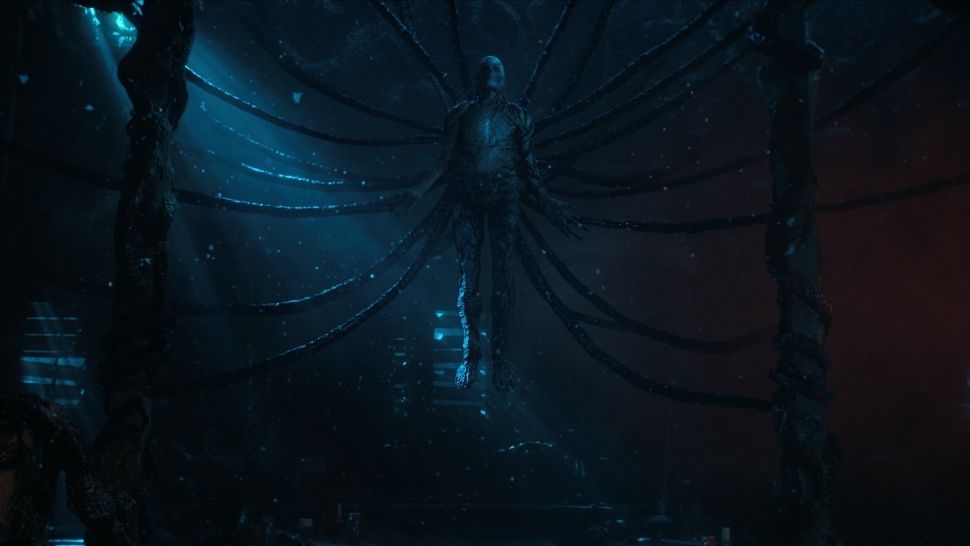 The actor’s portrayal of the role was so visceral that Bower once made Millie Bobby Brown (Eleven) burst into tears during a rehearsal of Bower’s 10-page monologue in episode seven.

“Millie [was] just looking at me and saying something like, ‘You’re a freak,'” said Bower to Variety. “That reaction just got more intense. As the speech went on and Henry became Vecna, Brown began to cry.”

The monologue in question is the scene in the Hawkins lab’s playroom where Peter Ballard reveals his past as Henry Creel and One to Eleven. The scene slowly builds as Bower visibly transforms his face, voice, and character from the manipulative Bower to the cruel and terrifying Vecna.

“She was terrified, like, literally terrified, and when she saw Vecna, she burst into tears and she said, ‘That’s not my friend. I don’t know who this person is anymore. Where’s he gone?’” said Bower.

Playing both Peter and Vecna wasn’t as easy as channeling a character the moment filming began. Bower needed to immerse himself in the role and went so far as muttering to himself during long walks at 2 a.m., isolating himself from friends and family for days, and locking himself in a dark room for 30 minutes before filming. He’d even leave post-it notes for himself that told him to “be nice” and remember “she’s like you” in order to tap into Peter’s manipulative side. If that wasn’t enough, Bower also had to sit through 7.5 hours of hair and makeup every day he filmed as Vecna. Contrary to popular belief, Vecna is in fact 90 percent Bower—it’s only the moving elements that are CGI.

Clearly, Bower was dedicated to his roles. And it paid off. Peter and Vecna made worthy villains for the Hawkins gang, and we can’t wait for what he has in store for them in season four, volume two. And hopefully, season five as well. 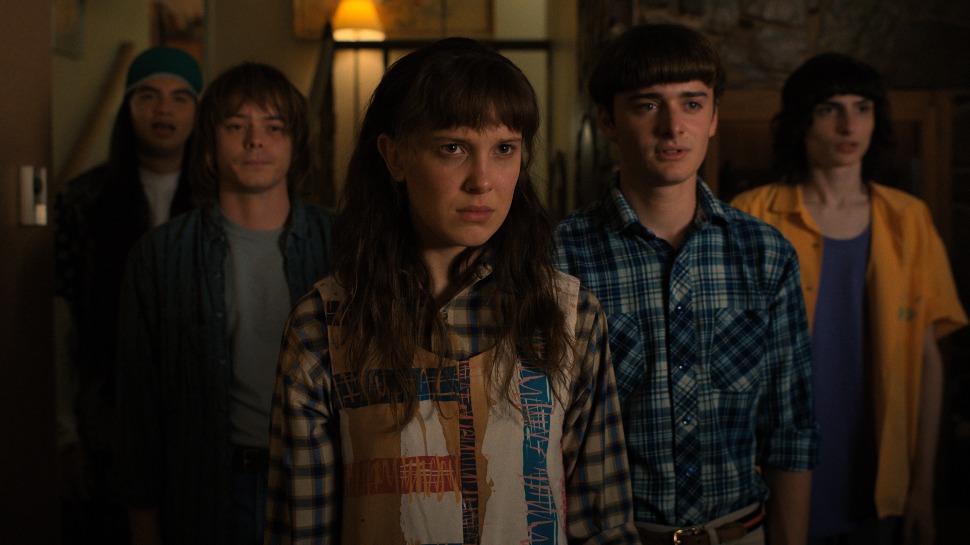 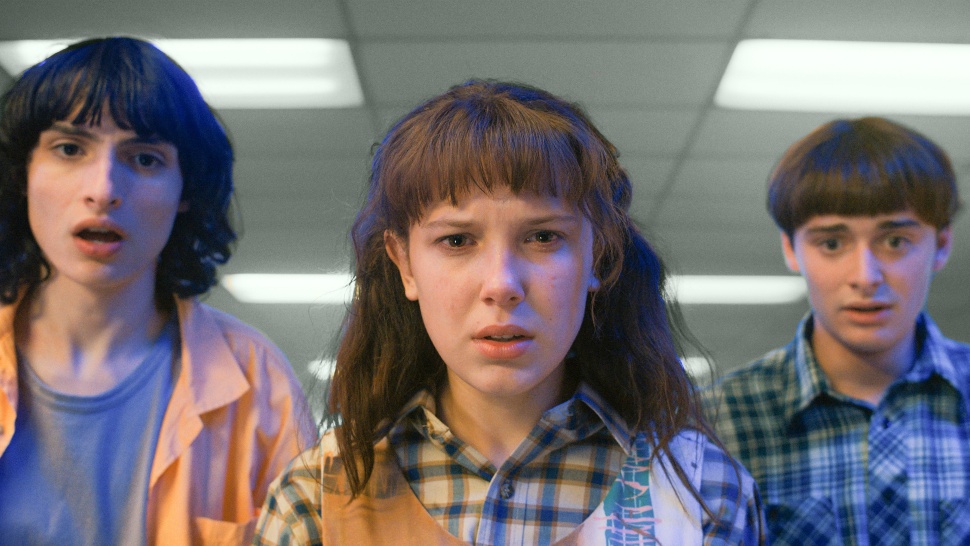 Will We Have to Wait Another 36 Years For Top Gun 3?
All Photos
Comments
View As List