The new streaming series has Bird Box vibes on a Game of Thrones budget. 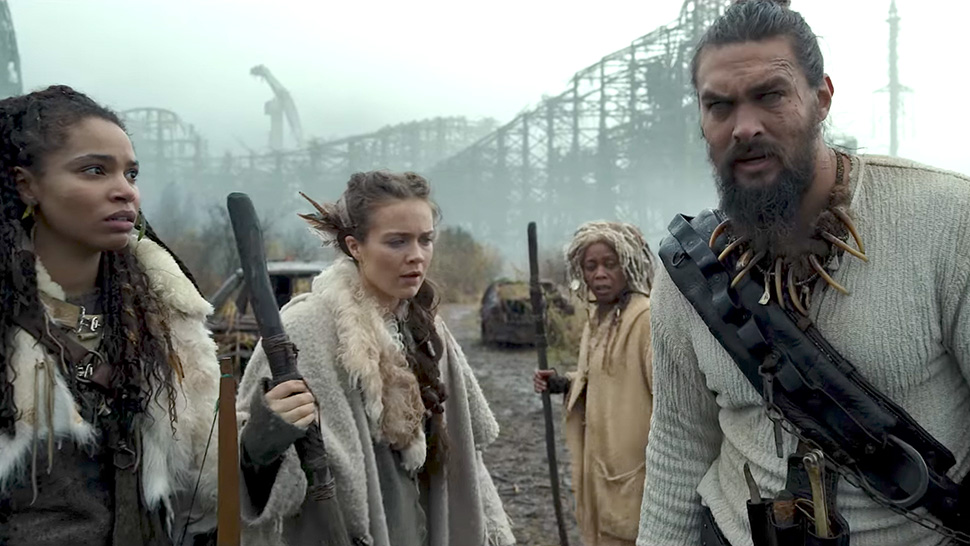 If Apple TV+ has cornered the streaming market in one area, it's the art of producing trailers that look expensive as hell. At Tuesday's Apple event, Tim Cook introduced the first trailer for the Jason Momoa and Alfre Woodard series See. In the dystopian series, civilization has lost the gift of sight, and society has devolved into a nomadic, hunter gatherer existence. All of that changes when Baba Voss (Momoa) fathers a set of twins who just happen to have the ability to see.

The elaborate trailer suggests that in blindness, humanity has nearly died out. With these two new sight-bearing babies though, the remaining people of Earth are skeptical at best. As the official synopsis reads:

Jason Momoa stars as Baba Voss, the father of twins born centuries later with the mythic ability to see—who must protect his tribe against a powerful yet desperate queen who believes it’s witchcraft and wants them destroyed. Alfre Woodard also stars as Paris, Baba Voss’ spiritual leader.

But with the Wall Street Journal reporting that Apple TV+ has invested about $15 million an episode, See is poised to be one of the most expensive new series of all time. For reference, that's about on par with what HBO spent on each Game of Thrones episode during its final season.

The series is directed by Francis Lawrence and will debut later this year, when the service launches on November 1. See will join other major titles like Dickinson and The Morning Show.

The other exciting part of Apple TV+'s big announcement on Tuesday is that the service will be available for only $4.99 a month. With the purchase of any Apple device, you can get a year of the streaming service for free. 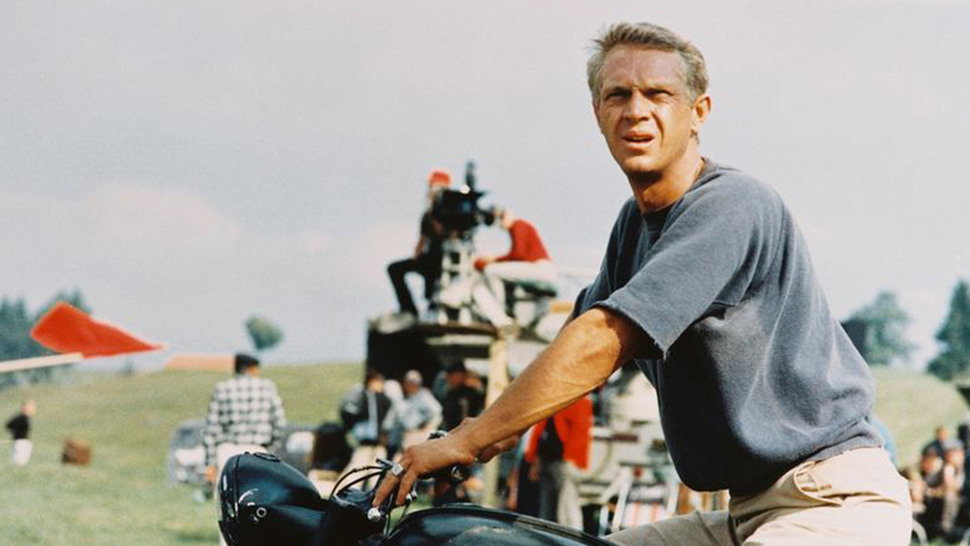 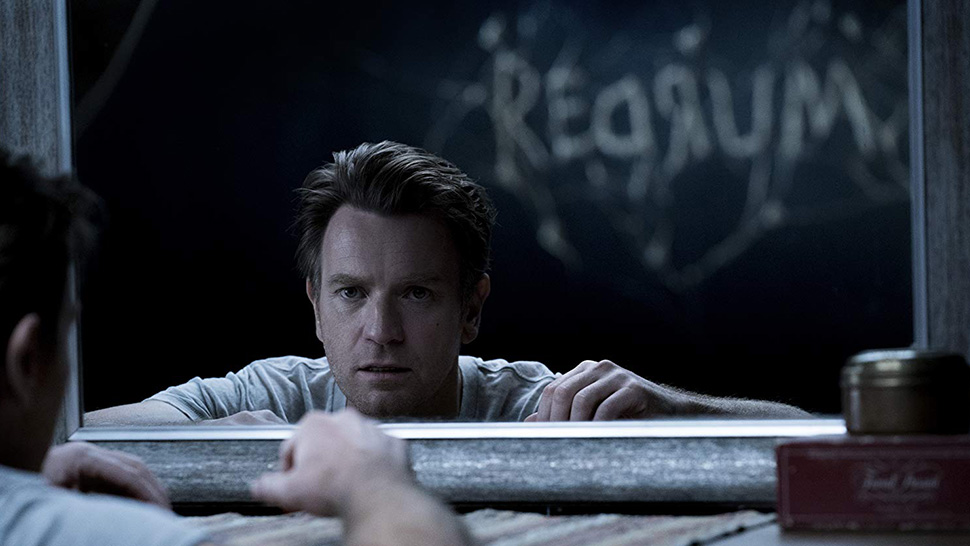