After disappointments like Solo, Disney and fans are worried.

In September 2017, Disney announced that J.J. Abrams would replace Colin Trevorrow as the writer and director of Star Wars IX. This marked the fourth time Lucasfilm had replaced a director on a Star Wars project after Abrams relaunched the franchise in 2015. Director Gareth Edwards was sidelined for screenwriter Tony Gilroy to overhaul Rogue One: A Star Wars Story. Then, six months later, news broke that Phil Lord and Chris Miller were fired in the middle of production for Solo and replaced by Ron Howard.

Eight months later, Solo was released to underwhelming reviews and box office numbers, which caused Disney and Lucasfilm to scramble and rethink the longterm Star Wars strategy. A number of stand-alone films—including the Boba Fett and Obi-Wan Kenobi movies—were put on hold as Disney attempted a course correct. Meanwhile, a small minority of trolls—possibly Russain bots!—were vocal about their hatred for Star Wars: The Last Jedi.

Now, as Variety reports, Abram's Star Wars IX "has been billed as a course correction at Lucasfilm after spinoff films like Solo failed to meet the label’s high commercial expectations." This is a pretty clear message: Abrams needs to get fans and critics excited about Star Wars. How is he going to do this? Varietydoesn't go into details, but it's clear what the conversation around Star Wars has been about within the last year.

Given the turnover of Star Wars directors since 2015, it's clear Abrams needs to appease the powers that be at Disney and Lucasfilm, while still taking enough creative license to please fans. This is no easy task. Last year, Rian Johnson delivered the most unique entry in the Star Wars franchise to date—an emotionally complex and bold Episode VIII, that divided fans and critics.

That debate continues to rage, and this week, Johnson even chimed into a Twitter discussion about Luke Skywalker's character in The Last Jedi.

This conversation was in direct response to the Variety news that Abrams is tasked with course correcting the Star Wars franchise.

One thing is certain, J.J. Abrams is a master of fan service. The Force Awakens was a loving, if very familiar, ode to the original Star Wars trilogy. It was fun, it was safe in a way that appeased most fans—fans who don't enjoy seeing the Star Wars franchise change or progress with time. But perhaps that same familiarity is what stalled Solo at the box office? Audiences were clearly not excited about a familiar Star Wars story. They want something new, unexpected—even if a small minority of fans want the same Star Wars story told over and over again with hot white male actors.

Fans have theorized that Abrams will fix the mistakes made by Johnson in The Last Jedi, that we'll learn the true identity of Rey's parents, the driving force of Snoke, and that Luke will return with a major twist consistent with the boy we saw 40 years ago.

But, does he need to? No. He just needs to make a good movie, a satisfying conclusion for the greatest sci-fi franchise of all time. And that's no easy task, especially when on top of that, he's charged with re-energizing a multi-billion dollar franchise for one of the biggest entertainment companies in the world.

Put within that context, nit-picky troll quibbles about Snoke's plan and Rey's parents seem pretty trivial. Those were artistic decisions that made for unexpected twists in The Last Jedi, and Episode IX will make its own artistic decisions to continue the story arc that Johnson so brilliantly wove in his film. To think that Abrams is making a movie to fix whatever fans think Johnson did wrong in The Last Jedi, is a narrow, and simply naive understanding of the movie business. No, Abrams will expand on Johnson's film, and hopefully, bring it to a satisfying conclusion for everyone. But, more realistically, Abrams will do a pretty good job and everyone will bitch about it. 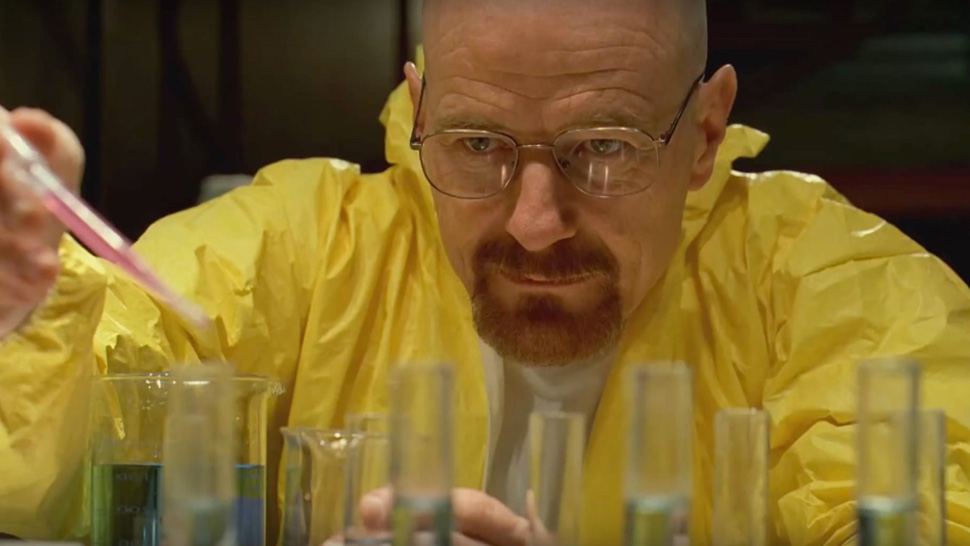 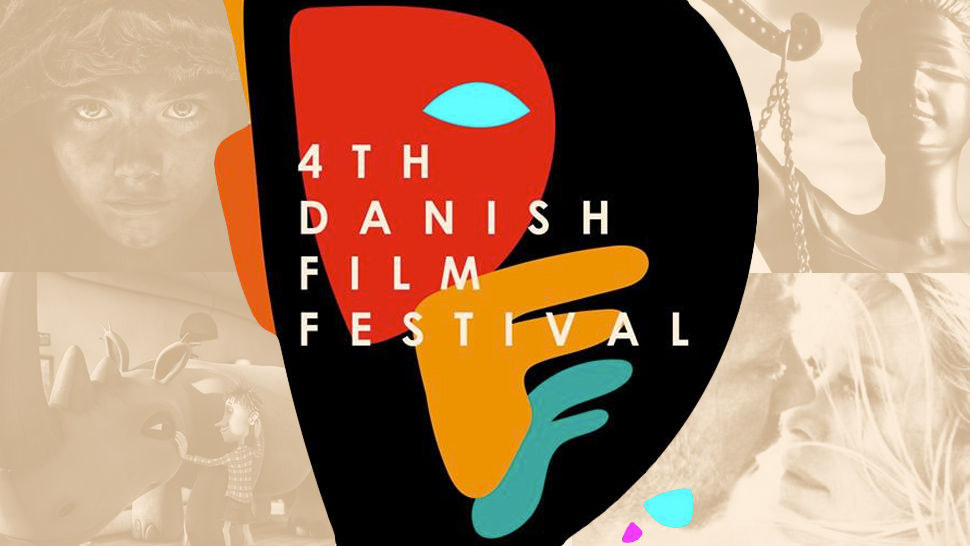