This take on the iconic villain looks like a terrifying character study.

Even though there have been a half-dozen versions of the Joker in recent years, no take on the iconic villain has been able to really capture the origin story of this twisted man. Who is the Joker? Why is he such a fascinating character? Heath Ledger's Oscar-winning take on the Joker distilled the character down to pure and simple chaos—the antithesis to Christian Bale's Batman. But, his intentions and backstory were left intentionally ambiguous.

Now, in the incredible first trailer for Joaquin Phoenix's upcoming Joker, the movie looks less like a comic book movie and more like a psychological thriller—a character study of a beloved villain. It shows Phoenix playing a struggling comic, one who dresses as a clown by day twirling a sign and getting beaten down by the cruelty of humanity. Then he hits his breaking point, and the Joker is born. "I used to think that my life was a tragedy," he says. "But now I realize it's a comedy."

This trailer introduces something we've never felt for the Joker: Sympathy. He is the way he is because life is brutal and unforgiving.

Certainly, with the mess that is the DC Extended Universe right now, Phoenix's Joker looks like a pretty welcome outlier. From this early look, Joker seems to be more along the lines of Logan—a more experimental, arthouse take on the world's most prevalent and lucrative genre of the last decade. Directed by Todd Phillips, the stand-alone Joker film also boasts a fantastic supporting cast, including Zazie Beetz, Robert De Niro, Marc Maron, and Brian Tyree Henry. The film is out on October 4. 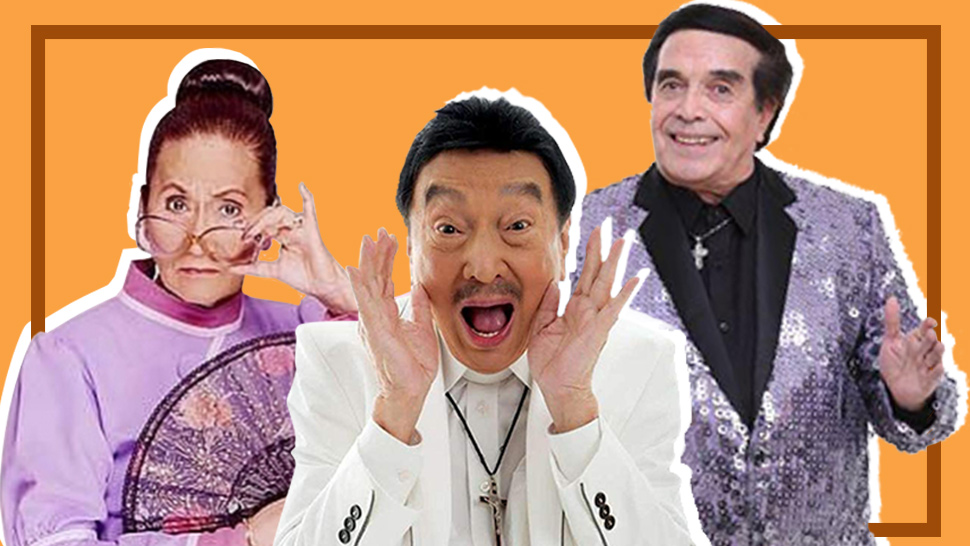 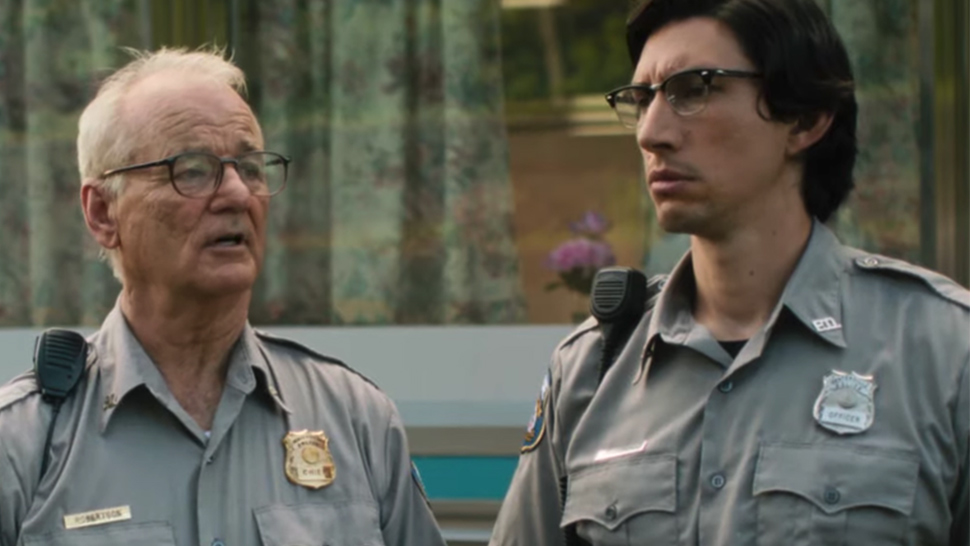