There are a few things every single Batman-adjacent film needs to have. It needs a bit where Batman suits up, obviously. It needs a bit where the villain finds unexpected similarities between himself and Batman. More than anything else, though, it needs a flashback to the night Bruce Wayne's parents died, and a reassuring if gnomic bit of encouragement from Alfred the butler.

Joaquin Phoenix's Joker film looks like it's honoring most of that orthodoxy, as its just gone and cast its Alfred and young Bruce: Douglas Hodge will play former, while the young Bruce Wayne will be played by Phoenix's You Were Never Really Here co-star Dante Pereira-Olson. Hodge was largely a stage actor until recently, but has turned up in Russell Crowe's Robin Hood and Red Sparrow, as well as getting some valuable butlering experience under his cummerbund as Paul Burrell in Diana.

So what kind of Alfred and what kind of young Bruce can we expect? Hodge is a big fan of Harold Pinter—he's done a lot of Pinter plays, and was nominated for an Olivier award for his role in The Caretaker in 2000—though it's probably a bit too much to expect that he'll pause for 30 seconds before delivering a line, then threaten to cut young Bruce's legs off. 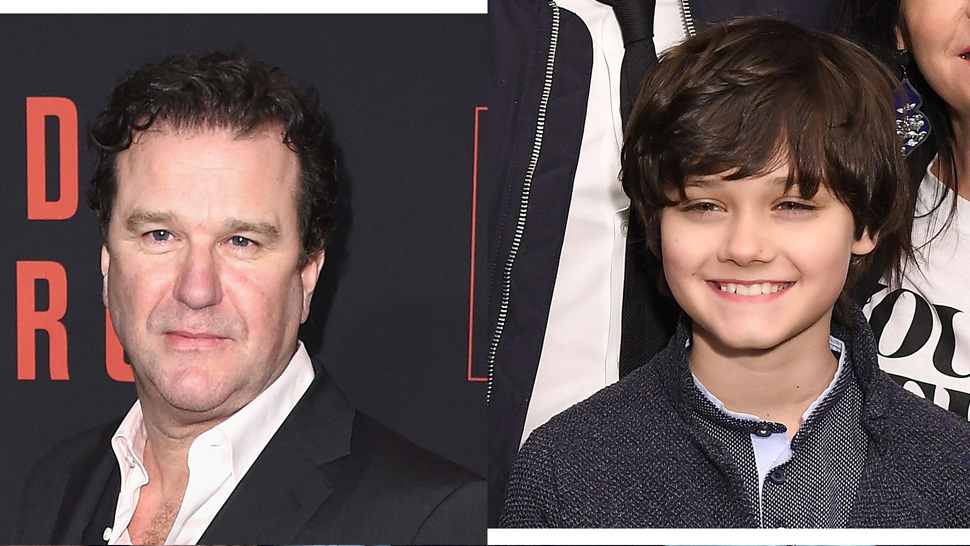 While he's far too young to do a Michael Caine-style wobbly-voiced-sage, there could well be a bit of Caine's fraught moralising in there. He probably won't do a Jeremy Irons—who, with his architect's glasses and sharp grey quiff, went for more of a snarkily louche Islington dad vibe, the kind of Alfred who'd change his iPhone every September and read the Gazetta dello Sport in Italian—though the prim frostiness of Michael Gough in Tim Burton's cycle of Batman films could make a welcome comeback.

The actors who've taken on the role of the young Bruce Wayne—generally a 90-second window in which to look quite sad while wearing a tiny tuxedo—don't really get much time to make an impact, but Batman Begins' young Bruce (Gus Lewis) comfortably outshines the Tim Burton Batman's young Bruce (Thomas Roskilly), who is a smarmy little idiot with a massive bag of popcorn and a flat cap. It's really hard to feel sympathy for a child in a flat cap, murdered billionaire parents or no murdered billionaire parents.