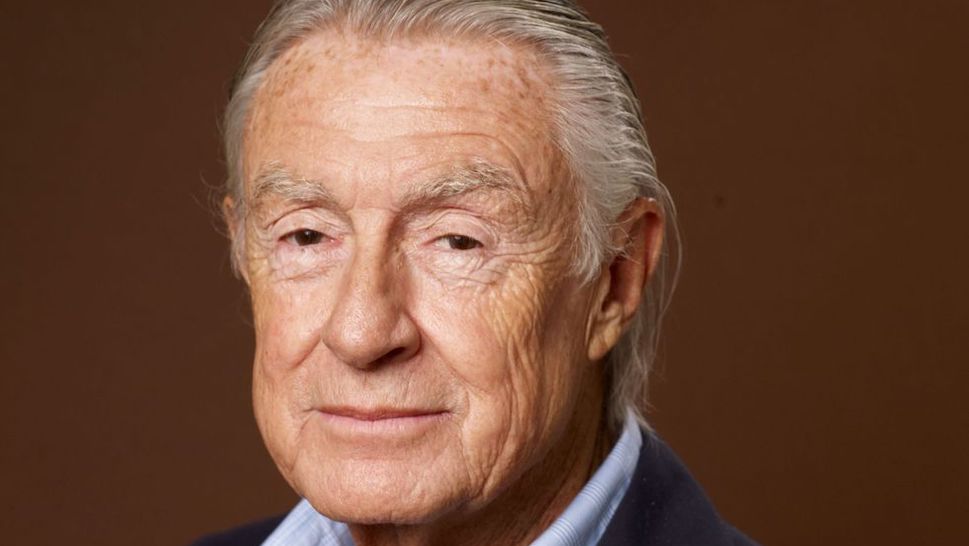 Director Joel Schumacher's life could be described with any number of words, but boring is not one of them. On Monday, the prolific director behind St. Elmo's Fire, Batman & Robin, and The Lost Boys died at the age of 80.

In the early '80s, Schumacher made his directorial debut with The Incredible Shrinking Woman starring Lily Tomlin. Soon after, Schumacher became an '80s staple with massively popular releases including "Brat Pack" films, The Lost Boys and St. Elmo's Fire.

Half of what made Schumacher's career so wildly entertaining and successful was his willingness to take big swings, whether the outcome was good or bad. In an interview with Vulture three years ago, when asked about the role he played in hiring then-unknown actors like Colin Farrell, Demi Moore, and Julia Roberts, he said, "If you didn’t hire her, then you shouldn’t be in the movie business. I mean, what were you waiting for?"

In the '90s, Schumacher was handed the Batman franchise, helming the wildly successful, though critically panned, Batman Forever starring Val Kilmer. Despite the negative reviews, he directed the follow-up Batman & Robin, which was also torn apart by critics, but remains something of a cult classic, remembered as a shining example of '90s camp, and Batman's costume design which featured literal nipples. Even Clooney, who starred in the film, added in an interview to Barbara Walters, "I was in a rubber suit and I had rubber nipples. I could have played Batman straight, but I made him gay."

Schumacher never backed down, and throughout the '90s and 2000s made a number of box office and critical successes like 1990's cult favorite Flatliners, 1994's The Client, and 2003's Phone Booth.

Beyond his films, Schumacher had a reputation as a gay icon in his own right, detailing insane summers full of sexual romps and drugs. In the previously mentioned Vulture piece, the director alleges that he's slept with upwards of 20,000 men in his life and addressed his sexuality at a young age.

Personal life aside, Schumacher still insisted that much of the interpretation of his films, including the oft-analyzed homoerotic nature Batman & Robin, was not any of his doing, adding to Vulture, "Nor do I ever think Batman and Robin are gay. There were a lot of people who I would say, in one particular community, wanted George Clooney to be gay so badly."

Active until the last few years of his life, one of Schumacher's final high-profile projects included directing a few episodes of House of Cards in 2013. In the past year, the director was diagnosed with cancer, succumbing to his battle this week. 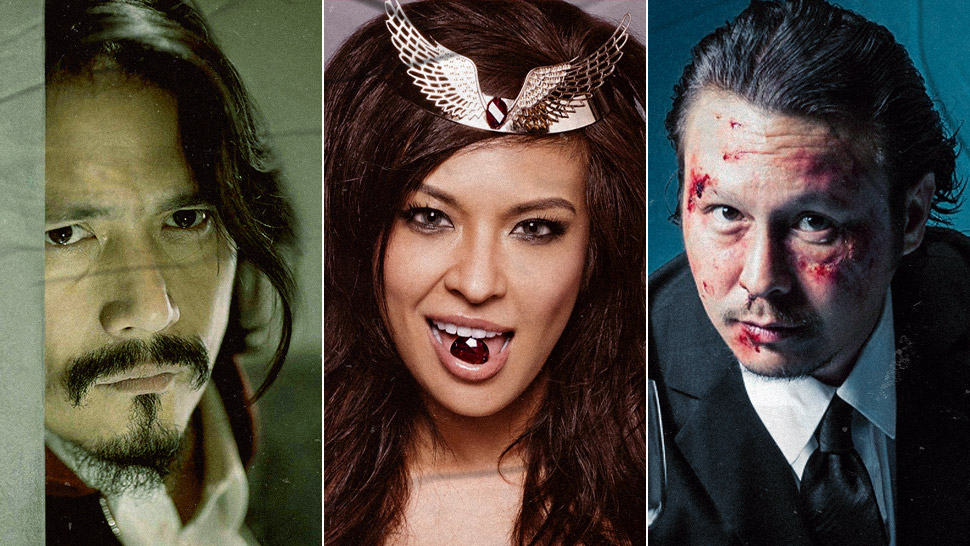