“I’m the only cast member who had their own unique experience of that franchise based on their race.”

Since John Boyega wrapped up his work in the Star Wars universe, he hasn’t been shy about letting his voice be heard. In early June, at a London protest following the death of George Floyd, Boyega grabbed a megaphone and gave a powerful speech in support of the Black Lives Matter movement. In front of thousands of protesters, he said, "Black lives have always mattered… We have always succeeded regardless. And now is the time.”

Now, in a new interview with British GQ, Boyega opened up about the racism he faced during his time playing Finn, the ex-Stormtrooper, in the final three films in the Skywalker Saga. Keep in mind: Boyega has already firmly said he's not returning to Star Wars, and this certainly isn't the first time he's has clapped back about the backlash he faced from Star Wars fans. (Not to mention Finn’s portrayal in the new trilogy.) But his latest comments might be his most direct—criticizing Disney for the way it marketed Finn, as well as the lack of nuance in the film's arc compared to Rey and Kylo Ren.

“What I would say to Disney is do not bring out a Black character, market them to be much more important in the franchise than they are and then have them pushed to the side,” Boyega said. “It’s not good. I’ll say it straight up.”

It’s easy to understand Boyega’s frustration with Finn’s narrative arc. After being introduced as a key hero in The Force Awakens, both The Last Jedi and The Rise of Skywalker effectively render him a sidekick—the story almost completely turning over to Rey and Kylo’s relationship by the trilogy’s end. Boyega also mentioned Kelly Marie Tran, who played the just-as-pushed-to-the-side Rose Tico. Tran had to leave social media herself after facing a barrage of racist comments from Star Wars fans.

“Like, you guys knew what to do with Daisy Ridley, you knew what to do with Adam Driver,” he said. “You knew what to do with these other people, but when it came to Kelly Marie Tran, when it came to John Boyega, you know fuck all. So what do you want me to say? What they want you to say is, ‘I enjoyed being a part of it. It was a great experience...’ Nah, nah, nah. I’ll take that deal when it’s a great experience. They gave all the nuance to Adam Driver, all the nuance to Daisy Ridley. Let’s be honest. Daisy knows this. Adam knows this. Everybody knows. I’m not exposing anything.”

In the rest of the interview, which comes in advance of his role in Steve McQueen’s new miniseries, Small Axe, Boyega also defended The Force Awakens and The Rise of Skywalker director J.J. Abrams. Boyega said that those harassing the director, who has also seen his fair share of Star Wars-related criticism, need to know that he “wasn’t even supposed to come back and try to save your shit.” Boyega made sure to note that Star Wars was “an amazing opportunity” regardless—but made it clear how different his experience was than that of his white cast-mates.

“I’m the only cast member who had their own unique experience of that franchise based on their race,” he said. “Let’s just leave it like that. It makes you angry with a process like that. It makes you much more militant; it changes you. Because you realize, ‘I got given this opportunity but I’m in an industry that wasn’t even ready for me.’ Nobody else in the cast had people saying they were going to boycott the movie because [they were in it]. Nobody else had the uproar and death threats sent to their Instagram DMs and social media, saying, ‘Black this and Black that and you shouldn’t be a Stormtrooper.’ Nobody else had that experience. But yet people are surprised that I’m this way. That’s my frustration.” 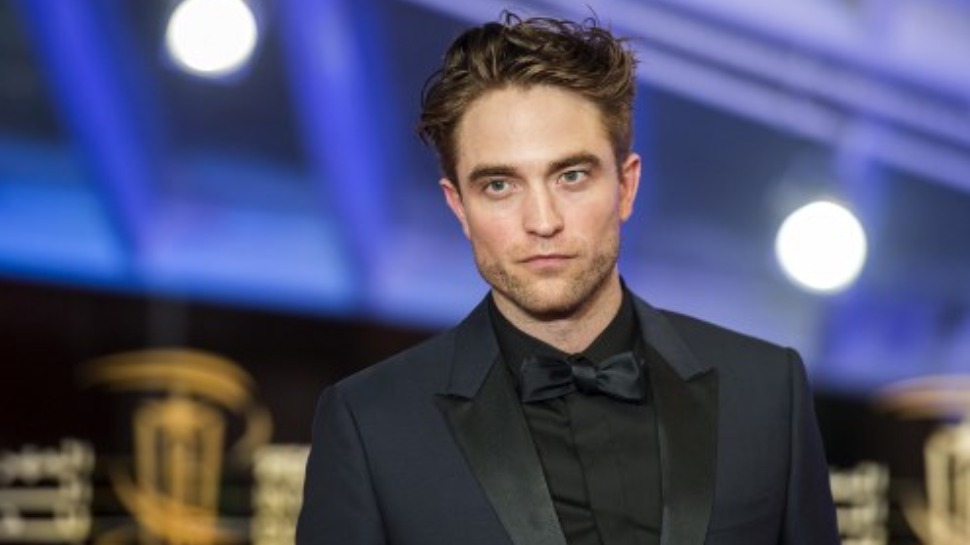 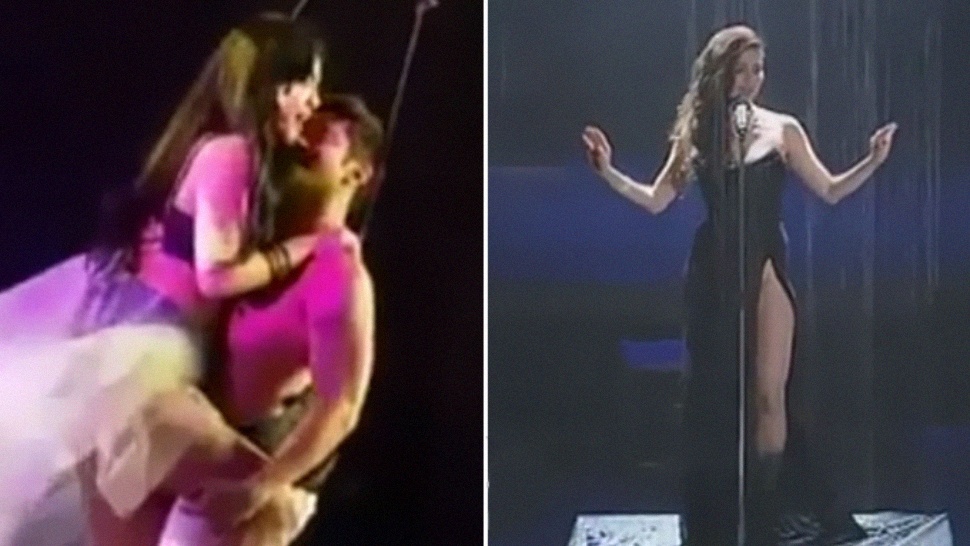