Bad news for The Winter Soldier and Falcon.

At this point it's unclear how the Marvel Cinematic Universe will change after the upcoming Avengers 4. The film marks the end of an era of superhero franchises. With the contracts ending for most of the major stars, a number of the Avengers could die or retire by the film's end. What we do know is there will be a Black Widow movie, a second Spider-Man movie, a sequel to Black Panther, and (probably?) a third Guardians of the Galaxy film, so we can more or less assume those heroes will be back. But what about Iron Man, and Thor, and Captain America?

Many fans speculate that Steve Rogers will either retire or die in Avengers 4, leaving a new hero to pick up the mantle of Captain America. And now, actor and WWE star John Cena added to the speculation over the weekend with a cryptic Instagram post of Cap's iconic shield.

If Cena replaces Chris Evans as Captain America, that would be bad news for Falcon (Anthony Mackie) or the Winter Soldier (Sebastian Stan), who both become the new Captain America at various points in the comics.

Either way, we still have to figure out the whole matter of half the universe being turned to dust at the end of Infinity War. First things first, Cap. 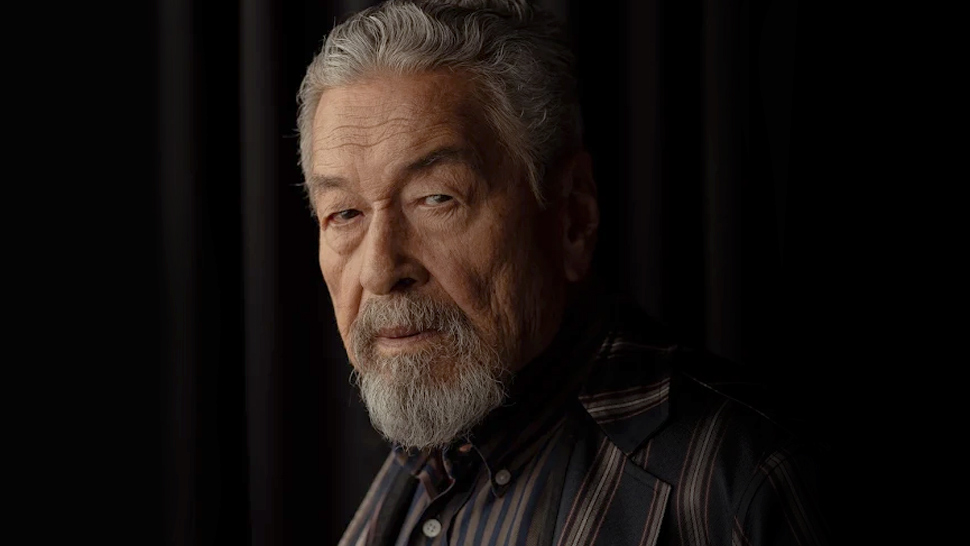 WATCH: How to Treat a Woman, According to Eddie Garcia
All Photos
Comments
View As List