John Wick isn’t an action film. Not exactly, or not merely, anyway. More accurately, it’s modern high fantasy wrapped in the fancy, Kevlar-lined suit of an action film. The lore of John Wick has grown significantly since the first film, retroactively titled John Wick: Chapter One after Lionsgate smelled a franchise on its hands. The mysterious, highly saturated neo-noir neon underworld populated by assassins and bound by strict, uncompromising rules simply begged to be explored, so now we’ve got Chapter 3 Parabellum, where John Wick has been branded excommunicado and has a $14 million bounty on his head, so every assassin in New York City—they’re everywhere, apparently—is after him. 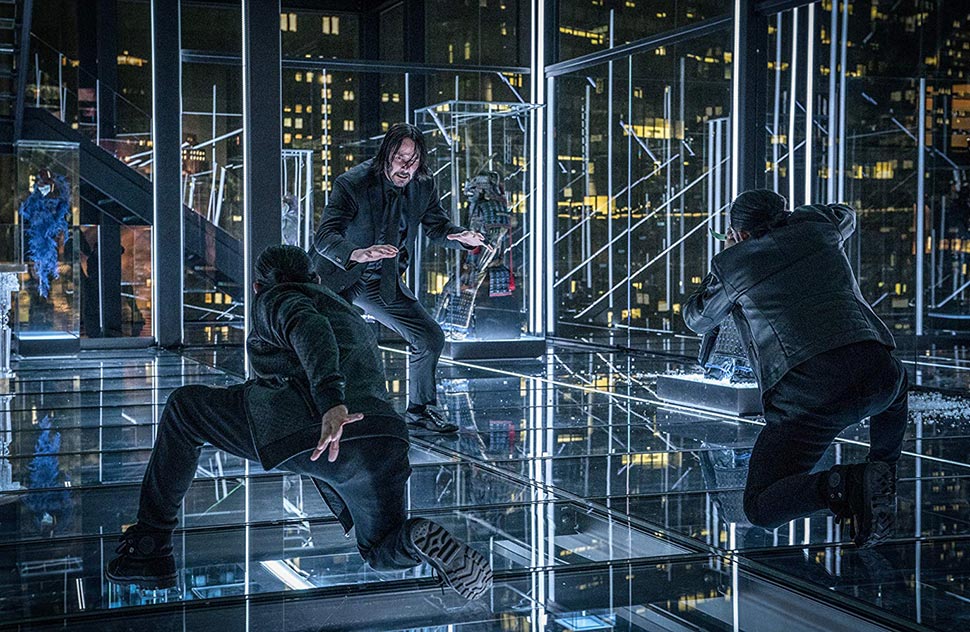 The world-building is reminiscent of fantasy epics

The film picks up where the last movie left off, and a beat up Wick (Keanu Reeves) is running through New York as the clock ticks to when he loses access to all underworld benefits and the open contract on his head goes live. Chad Stahelski, who has directed all three John Wick films (co-directing the first with an uncredited David Leitch) doesn’t let up on the action, and it’s an adrenaline rush from the start as assassins converge to have a go at that bounty.

The world that writer Derek Kolstad has built, the characters he’s populated it with, is on par with some the best fantasy and sci-fi films that have come out in the last couple of decades. It mines the mythology of stories like Star Wars and mashes it up with Westerns like Open Range. 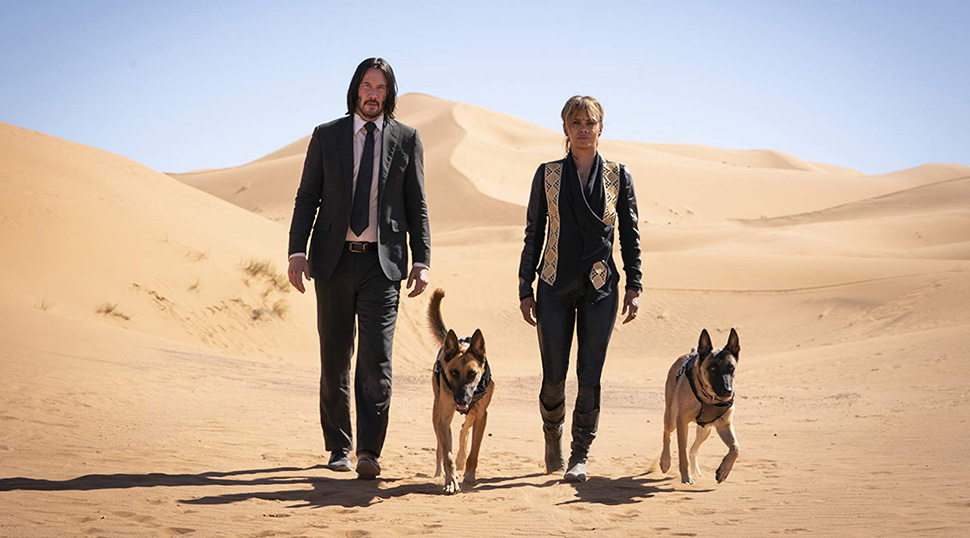 The result is a fantasy setting that feels deep and rich, with nuanced layers that Kolstad keeps adding on to. Audiences are reeled in with breadcrumbs like an economy that runs on gold coins, or characters like the sommelier who recommends firearms rather than wine, or tattooed switchboard operators and a mysterious council that runs the show called the High Table.

Parabellum builds upon those blocks even more, introducing us to a new character, an Adjudicator (Asia Kate Dillon), who’s come to New York to pass judgment on the city's Continental manager Winston (Ian McShane) and the Bowery King (Laurence Fishburne) for their complicity, whether directly or indirectly, in Wick’s murder of a member of the High Table while on Continental grounds in the previous film.

Danish cinematographer Dan Laustsen, who took over the visual styling of the franchise in Chapter 2, continues to employ highly stylized chiaroscuro and brightly saturated fluorescent colors to deliver some truly dramatic shots. It’s a real visual treat reminiscent of Park Chan-wook’s Oldboy and the non-stop frenetic action sequences are cartoonishly violent and unrelenting, like Gareth Edwards’ Raid: Redemption. There’s barely enough time to catch your breath as Wick bats, swats, stabs, slices, and shoots away every assassin that comes his way.

The action sequences are truly impressive. In the age of blockbuster cinema where studios think bigger is better, John Wick shies away from impersonal spectacles like the improbable explosions of the Mission Impossible and The Fast and The Furious franchises. Instead, Parabellum awes you with incredible fight choreography, thanks to Fil-Am Jonathan Eusebio, the man behind the fight scenes in Avengers and Bourne series. The action is horrifically violent and yet extremely fun, with Wick upping the ante from his pencil kill in the first film to something a lot more flat and blunt before the the open contract even takes effect. 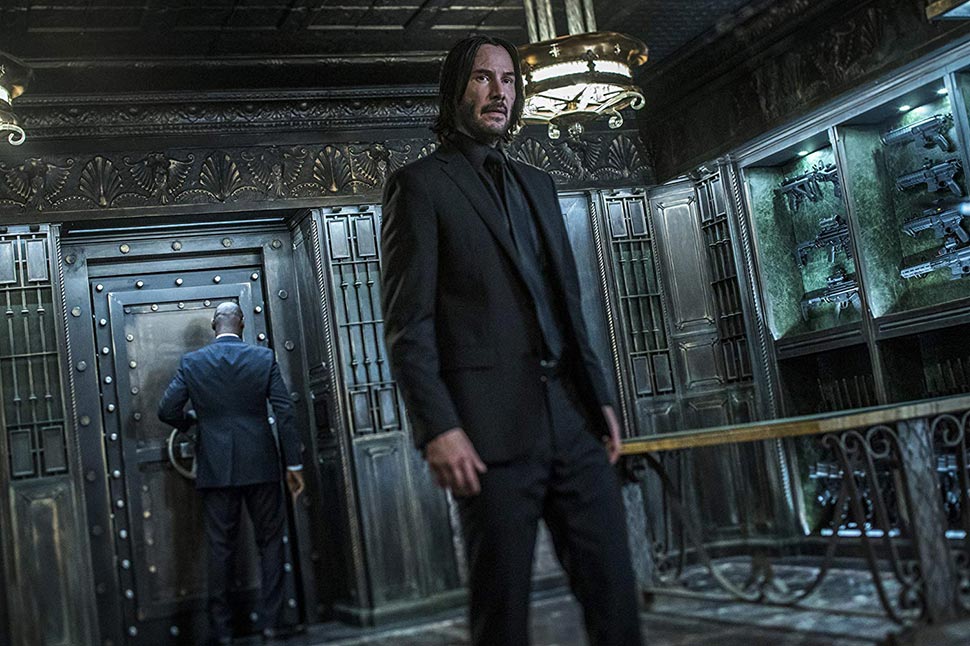 There’s so much creativity in the carnage that it’s impossible not to be entertained. Wick on a horse is one version of a car chase, and he even employs the horses in creatively deadly ways right before he takes to the city; Wick on a motorcycle followed by wakizashi-wielding ninjas is a straight-up homage to Kill Bill’s Crazy 88. This time around, these ninjas serve Zero (Filipino-American actor Mark Dacascos), an assassin contracted by the Adjudicator to come after Wick.

The film fully reveals itself as a modern-age fantasy when it transports the action to Morocco, where Wick meets old associate Sofia (Halle Berry), a fellow dog lover who employs a pair of vicious, armored German Shepherds when she fights. The fight scenes with Sofia are simply bonkers, perfectly synchronized between the dogs and their master, with choreography inspired by actual K9 tactical movement.

The mysteriously alluring world of John Wick and its various players, its consecrated Continental grounds, the coin economy, and the anachronistic, analog world of the switchboard operators all point to the movie being a modern fantasy. There’s nothing quite like it and the closest analogue would be a video game with numerous mini-bosses. Wick's sojourn to a North African desert feels mystical and surreal, like a video game cutscene that takes you to the next stage.

Wick finally answers why he wants so badly to live, despite the fact that the entire underworld has painted a target on his back. It profoundly echoes Reeves’ answer to Stephen Colbert when asked about his thoughts on what happens when we die: that our loved ones will remember us and miss us. This ties in neatly to the first film, where we learn that the murdered dog was from Wick’s wife, a gift to remember her by. In essence, Wick’s whole existence is a tribute, which lends his battle to survive more gravitas.

That being said, Parabellum has flaws that keep it from being a truly satisfying watch. For starters, it doesn’t provide any closure whatsoever. Unlike the first film which wasn’t intended to lead in to a sequel, or the second chapter which was deliberately concluded with a cliffhanger, Parabellum feels incomplete. The action is thrilling and exhilarating, but the final duel between Wick and Zero pales in comparison somewhat to the undercards that Wick has gone through. In that regard, Zero isn’t as great a final boss as you might expect. The fight between Ares or Cassian in Chapter 2 felt more satisfying.

The world building has pretty much established the John Wick franchise as—for better or worse—ultimately expandable. Perhaps even beyond Wick himself, the prospect of exploring other Continentals, other assassins and Marks, sommeliers and tailors, and learning more about this fantastic underworld, is probably the best thing about Parabellum. It’s a wild ride, and you can’t wait to see what happens next. 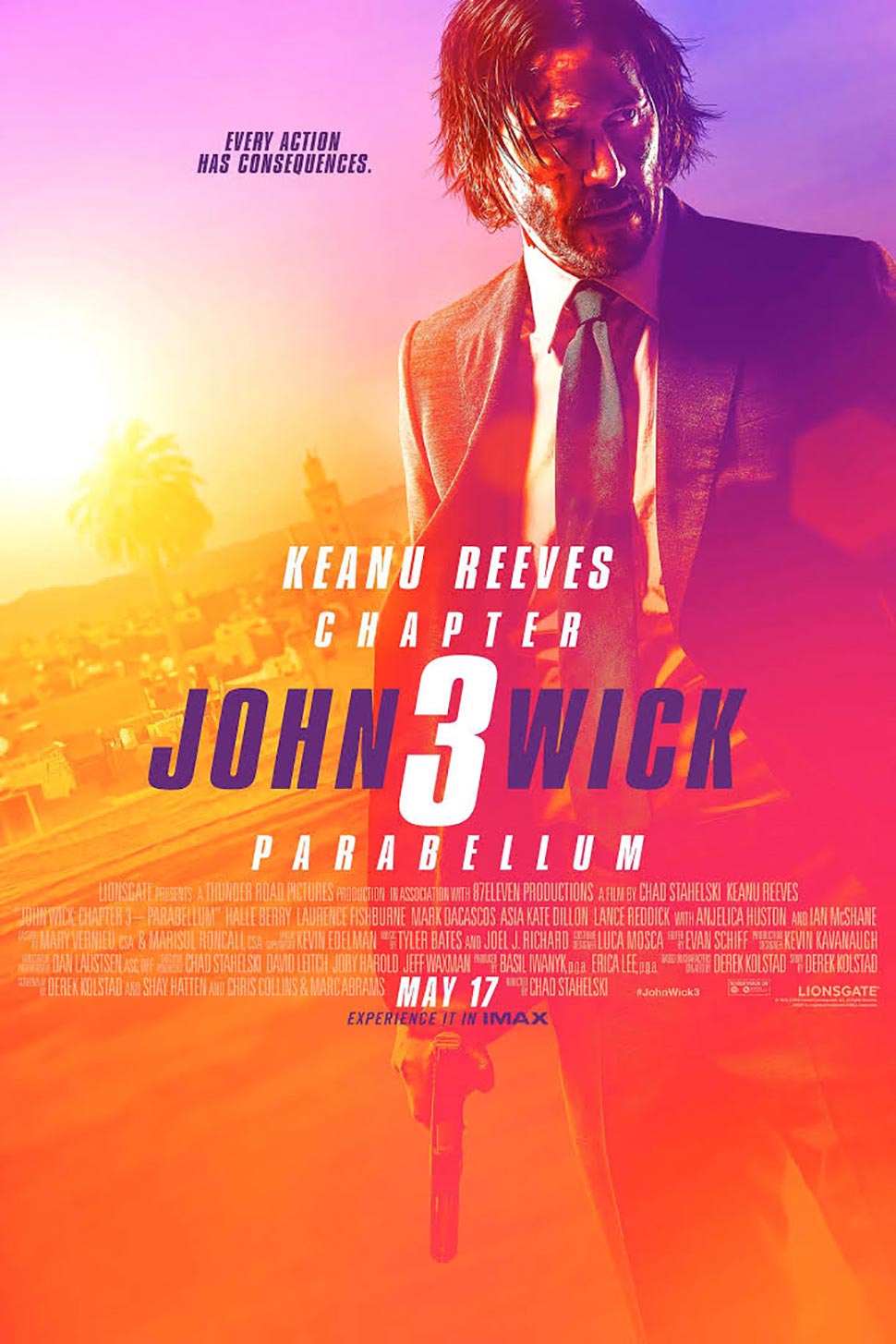 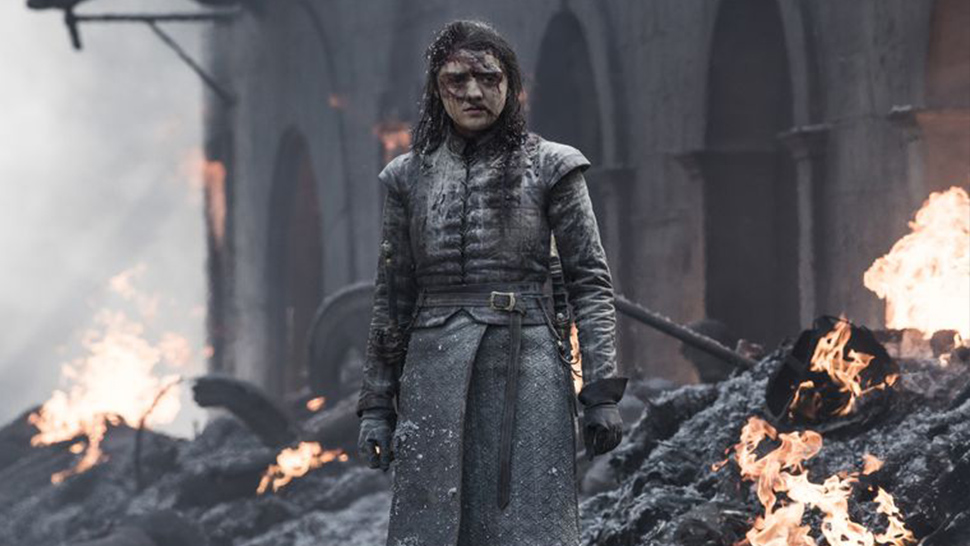