The director dismisses the "annoying" rumors of a follow-up 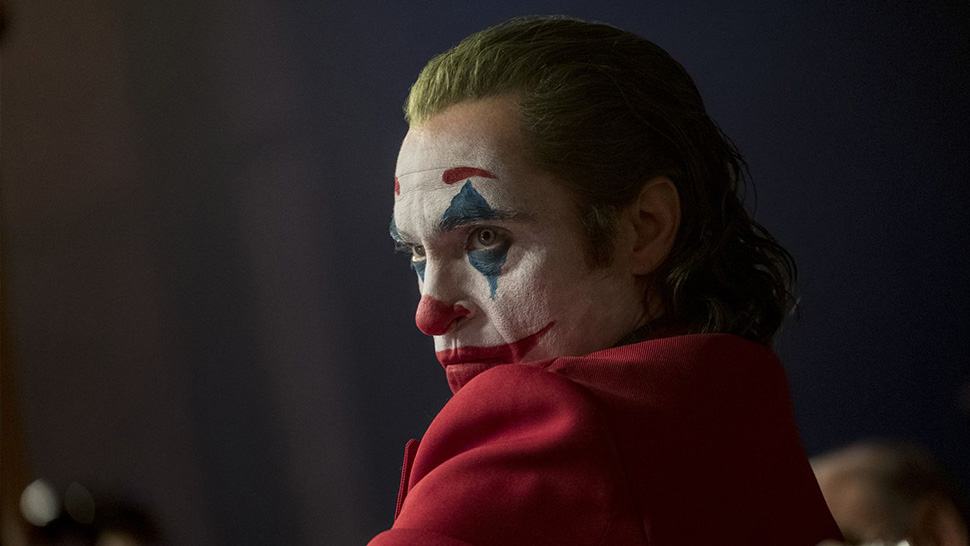 Joker director Todd Phillips says his new film is very unlikely to get a follow-up, despite appearing to give the idea of Joaquin Phoenix returning to the role a tentative thumbs-up to the idea last month.

"We have no plan for a sequel," Phillips said at a press conference in Los Angeles yesterday according to IGN, before describing the rumors of a Joker 2 as "annoying."

"The quote was, 'I will do anything Joaquin wants to do.' And I would," Phillips explained. "But the movie's not set up to [have] a sequel. We always pitched it as one movie, and that's it."

He grumped on: "We made this movie, I pitched it to Warner Bros. as one movie. It exists in its own world. That's it."

The fluttering of excitement over a potential follow-up was based on a Total Film interview in which Phillips said: "If [Phoenix] was willing to do it, and if people show up to this movie, and Warners came to us and said, 'You know what? If you guys could think of something…' Well, I have a feeling that he and I could think of something pretty cool."

Which, to be fair, does sound a bit like a man making the uncontroversial statement that he would happily make a sequel if the original film he made was very successful and everyone involved wanted him to make another one. Is it annoying that anyone has interpreted that cautious yes to a sequel, with caveats, as a cautious yes to a sequel, with caveats? No, Todd. No it isn't. 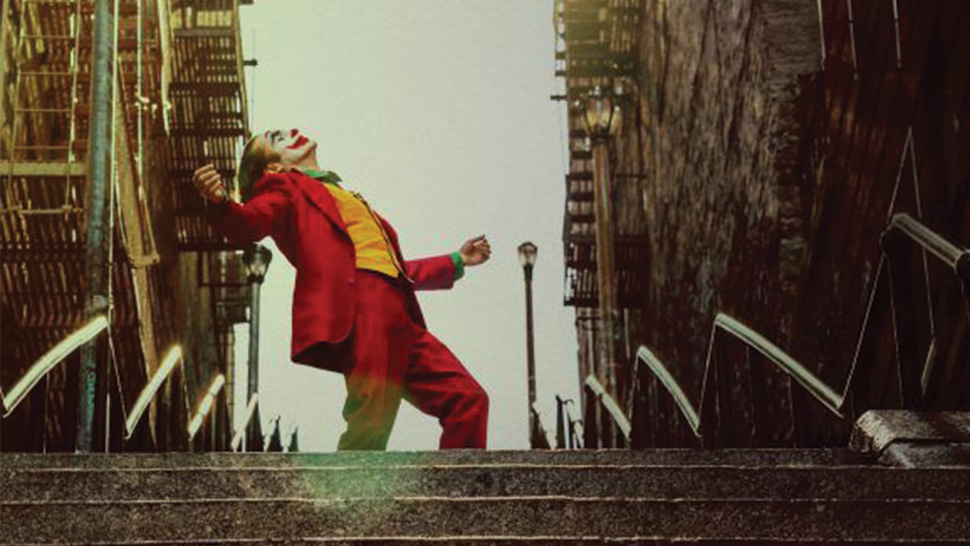 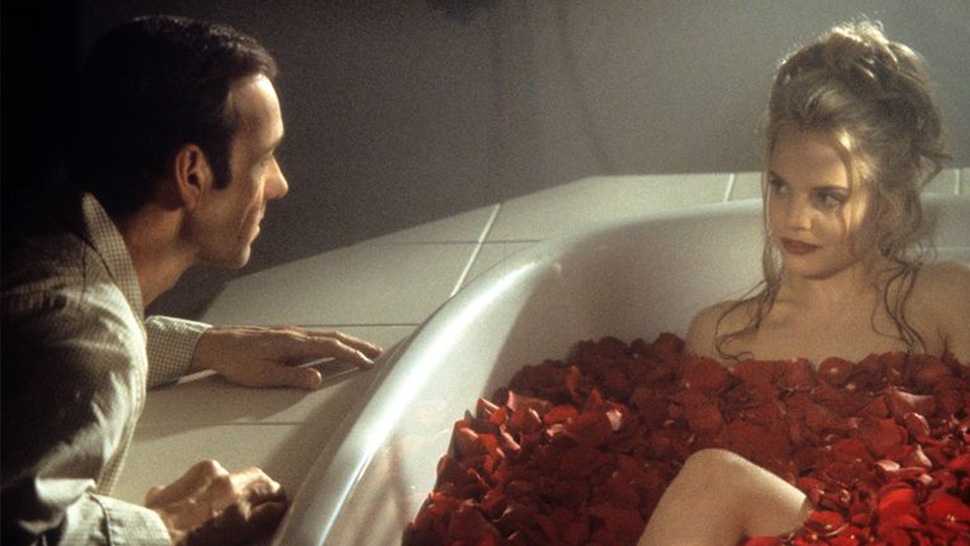 The Troubled Legacy of American Beauty, 20 Years On
All Photos
Comments
View As List