Filmmaker Kevin Smith has detailed a much darker alternative ending for DC's Joker, which would have meant curtains for pretty much the entire Batman universe.

In director Todd Phillips' theatrical cut of the movie, we see an Arthur Fleck/Joker acolyte follow Thomas and Martha Wayne down an alley and kill them in cold blood—a version that plays into Batman's canonical comic book storyline.

However, speaking on his Fatman Beyond podcast recently, Smith let slip that according to a source who was close to the film, the original script called for Joaquin Phoenix's manic clown to have closer ties to those murders, in a way that would have snuffed out Gotham's caped crusader before he even donned his Batsuit.

"Originally, the ending in the hospital was different," Smith said. "He's in the hospital and he laughs, chuckles, and he says, 'I was just thinking of something funny.'

Smith concluded: "What the f**k, man? This world has no Batman."

We're glad this version of the script was ultimately changed, as of course we're far too invested in the potential of a Robert Pattinson/The Batman crossover. 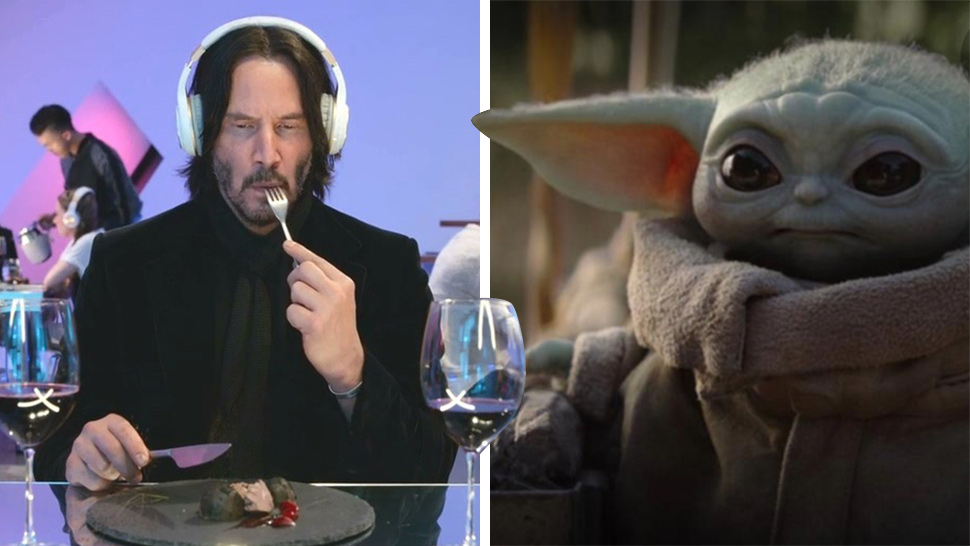 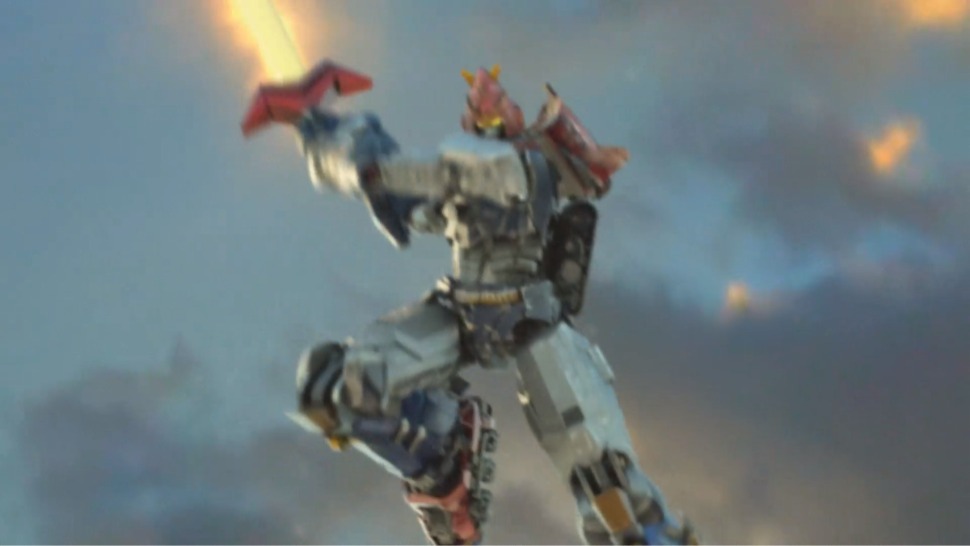