The movie has a profound misunderstanding of politics and isn't worth the controversy.

It’s impossible to watch Joker without being aware of some of the political controversy surrounding the movie. Within months, it went from winning the Golden Lion at the Venice Film Festival to inspiring a hysteria that finds the NYPD making a show of force at New York screenings, while theater chains are banning masks and facepaint. The film, some critics warned, was an irresponsible ode to incels, a project that lionizes just the sort of disturbed and hateful men who terrorized the nation with 26 mass shootings over the summer of 2019 alone.

But during a press conference last month, director Todd Phillips told reporters that Joker “is not a political film,” a statement that reportedly elicited laughs from those in attendance. How could a film about a struggling, disaffected white man turning to violence and inspiring a mass uprising by the poor not be about politics?

At the time, I thought Phillips's claim of the film’s apolitical nature was a dodge—which it probably was. But after seeing Joker, I think he’s more right than not. Joker is a movie aware of politics, but it chooses not to reckon with political issues in any real way. Instead, it throws references at the wall, grasping for a gravitas and authenticity to counter Marvel’s family friendly cartoonishness. Wayne Enterprises’ Thomas Wayne, running for mayor of Gotham, is cast as a more benign Trump figure, crossing from the business world into politics with promises that he alone can save a city plagued by crime, poverty, filth, and super rats. After Joaquin Phoenix’s Arthur Fleck is beaten up by drunken Wall Street-type louts while riding the subway in full clown make-up, he shoots them dead in an attack with echoes of the Bernie Goetz case that divided 1980s New York.

But there’s a lack of analysis as to how politics work, and why politics matters. The murder of the businessmen helps inspire a mass uprising by Gotham’s poor, who don clown masks as they take to the streets. In reality, cruelly bloody displays tend to disrupt organizing efforts, not strengthen them. Even the unabashed racists of the alt-right found their coalition fractured after one in their number murdered Heather Heyer at Charlottesville—and there’s no way a significant number of Americans from any community would take the face of a mass killer as a symbol for its political movement. But because the film doesn’t have any convictions at its heart, other than a childishly nihilistic insistence that everyone is bad all the time, it assumes that no one else does either. John Cages’ “I have nothing to say and I am saying it” feels like Joker’s accidental tagline.

This profound misunderstanding of aggrieved working people is paired with other missteps. There are two characters in the film who undergo treatment for mental illness, and each inflicts serious harm to others. Meanwhile, in real life, the mentally ill are more likely to be victims of violence than perpetrators of it.

Joaquin Phoenix does turn in the powerfully evocative performance promised, even if he chews, swallows, and positively digests the scenery, contorting his shrunken frame as he sprints and dances from scene to scene. His Joker absorbs so much pain and inflicts so much more than the film is truly at times difficult to watch.

But for all the muddled messaging of this dark, nihilistic film, I couldn’t summon any sense that it was truly threatening. It’s too clumsy, too grab-bag, the sort of movie that precocious middle schoolers too cynical to allow themselves to properly enjoy Endgame are bound to latch onto. It’s a film where true clunkers like, “I used to think my life was a tragedy, but now I realize that it’s a fucking comedy,” are treated with the gravity of Ozymandias’ epitaph.

If anything, some of the panic around the film feels like a pre-internet relic from a time when some legitimately feared that Natural Born Killers and Marilyn Manson would drive youth to murder. The kids, most of whom are alright but some of whom are Nazis, are of course worth worrying over. But we know what allows incels to spread their toxic ideology—tech companies reluctant to shut down the corners of the internet where they congregate. We know what causes senseless mass murder—lack of gun control. Compared to those real life menaces, there’s little in Joker to fear. There’s little in Joker at all. 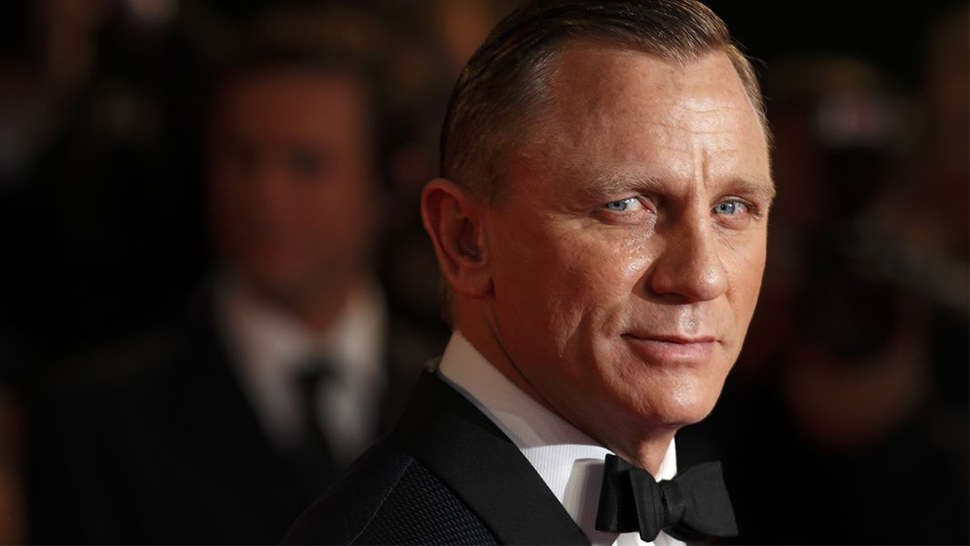