Jon Snow and his dire wolf will be brought back together for the final season. But who else in Westeros is overdue a catch up? 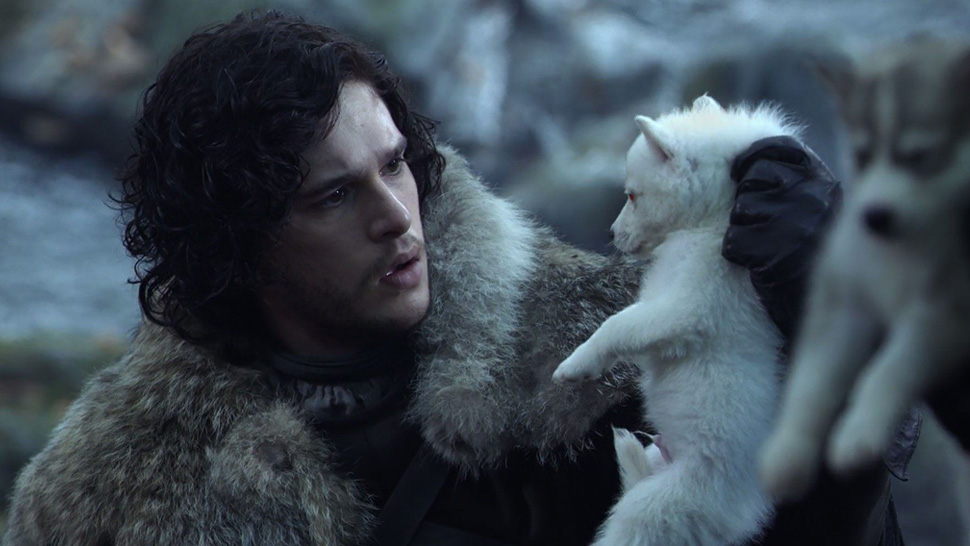 Game of Thrones' VFX supervisor Joe Bauer has let slip that Jon Snow will get to hang out with his beloved direwolf Ghost again in the final season, after he told the Huffington Post that the CGI hound is "very present and does some pretty cool things".

It's a reunion fans have been hankering after for a while, and there will likely be a fair few big get-togethers in the final season. Here are the ones true fan want to see.

Obviously. The purity of their sibling relationship is genuinely lovely, and in a universe where everyone wants to either kill or have sex with everybody else, it stands out all the more. Will Arya's progression from waif to borderline-psychopath serial killer make things a bit weird between them though? 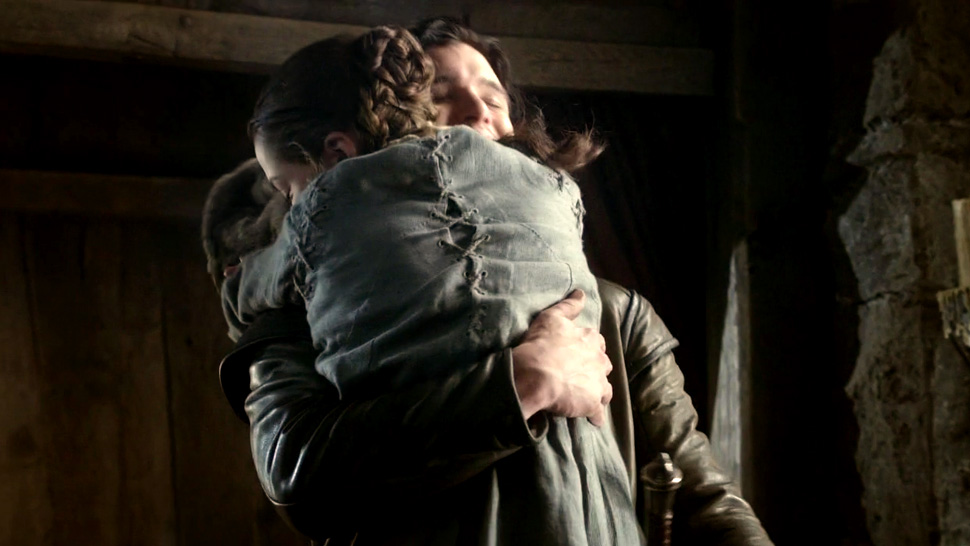 Not so much for the pair of them, but for the fact that Meera's dad Howland was a mate of Ned Stark and is the last man alive who was with him at the Tower of Joy. That means he could be the final piece in the jigsaw which proves Jon is the son of Lyanna Stark and Rhaegar Targaryen, and therefore the heir to the Iron Throne. 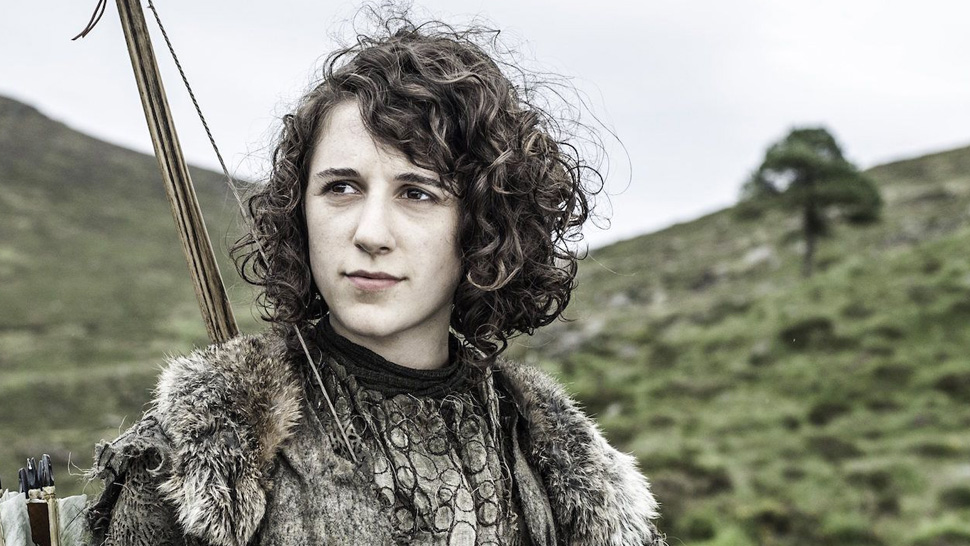 There's a lot of baggage to wade through here, not least: what do you say to the kid you shoved out of a window to stop him telling anyone you were doing the deed with your sister? Jaime will probably be quite apologetic, you'd hope - specially now he's an outcast from Cersei's kingdom and needs all the friend he can get - though as Bran wouldn't have become the all-seeing Three-Eyed Raven without that shove, he might be in a mood to let that little snafu go. Maybe Jaime will save a couple of Starks to put things straight. Then again, Bran did kill Locke, who chopped off Jaime's hand, so maybe everything's absolutely fine. 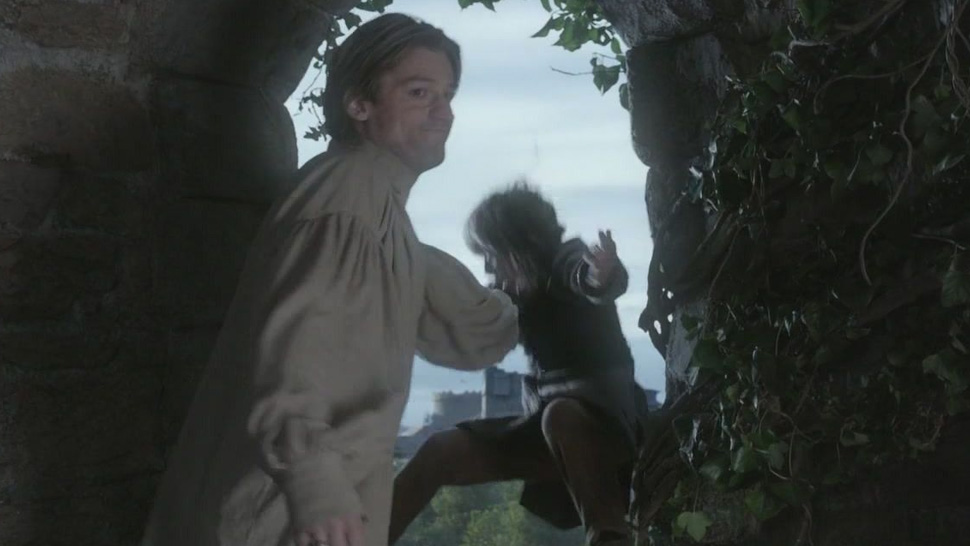 It's quite hard to know what to say to someone you were in a sham child marriage with, but presumably Tyrion will come up with something. At least we know that there's no hard feelings after Tyrion and Jon chatted at Dragonstone last season. There's also a lot of fanfiction knocking about for this one if you, er, know where to find it. 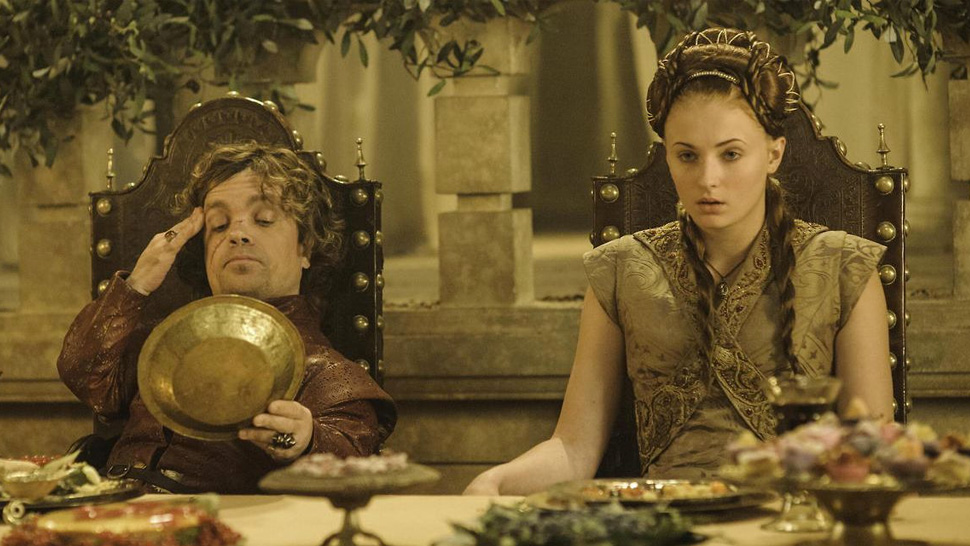 Tormund Giantsbane and the Hound

With their frosty verbal jousting en route through the frozen wastes, this Westeros-based reboot of Tango & Cash became a massive fan favourite pairing last season. It only got more intense when it turned out that actors Kristofer Hivju and Rory McCann became good mates over games of Risk and acoustic renditions of folksy whistler Roger Whitaker's hit 'Yellow Bird'. 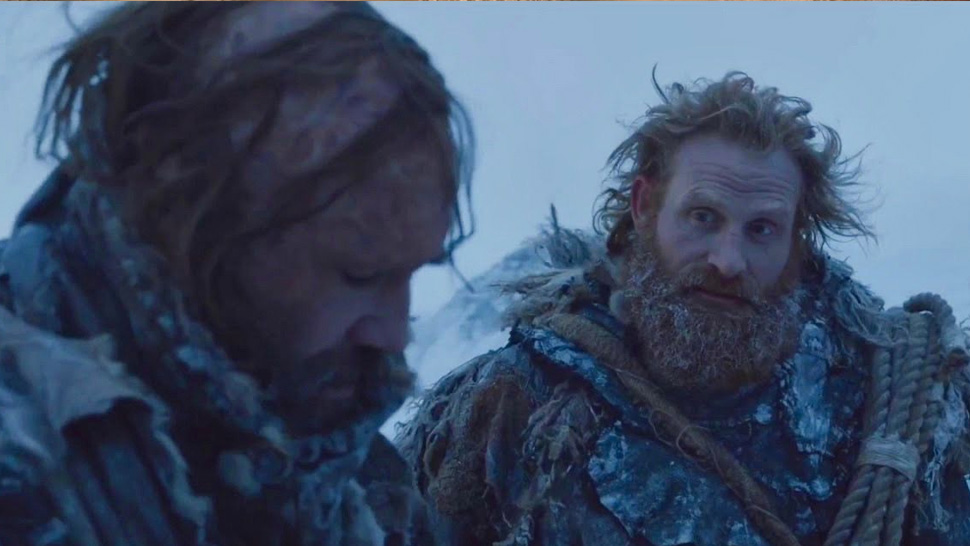 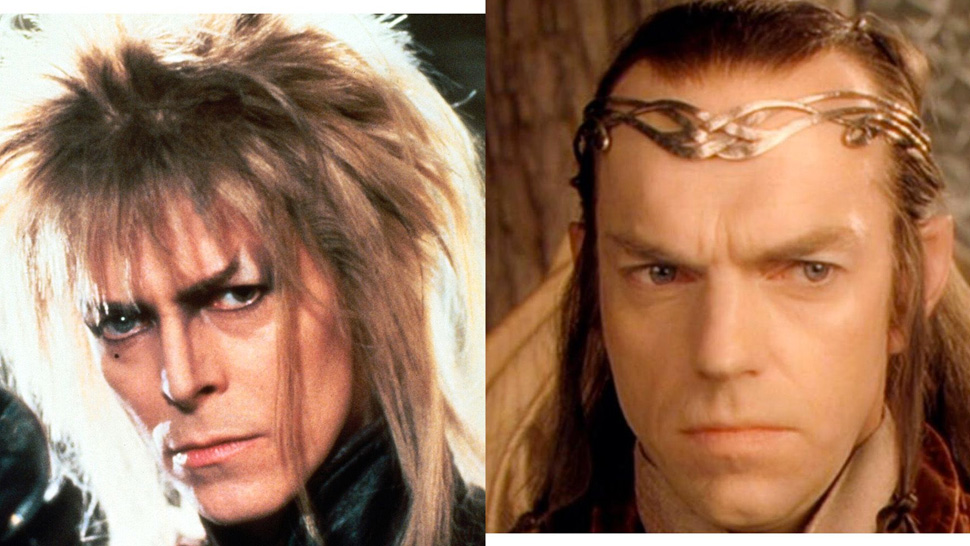 David Bowie Was Nearly In 'Lord Of The Rings', Until Producers Remembered 'Labyrinth'