But we love him in all shapes and sizes. 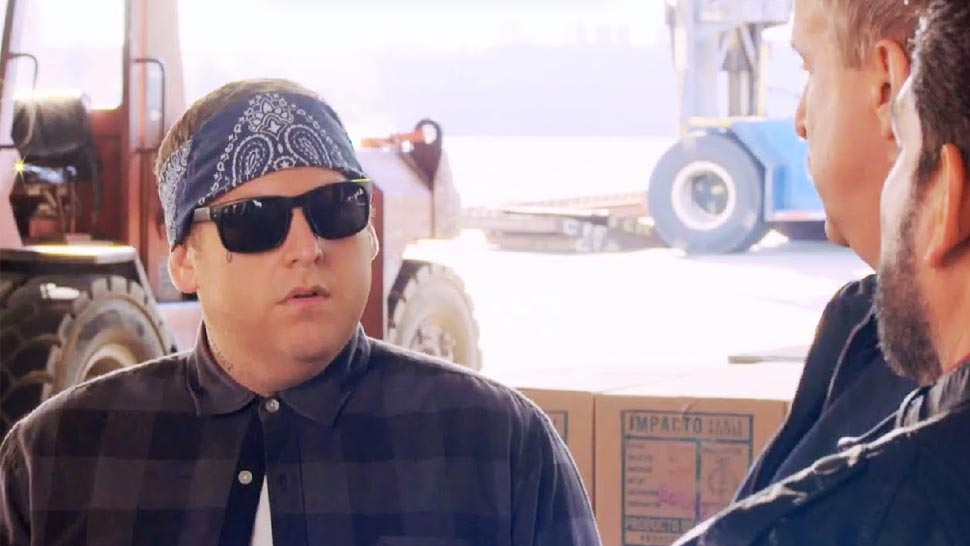 Jonah Hill has undergone quite the transformation for his upcoming TV show Maniac, at least going by new pictures from filming in New York.

The actor, who we love in every shape, looks rather unrecognizable as he has slimmed down for the role in the Netflix series, pictured below alongside Trudie Styler. 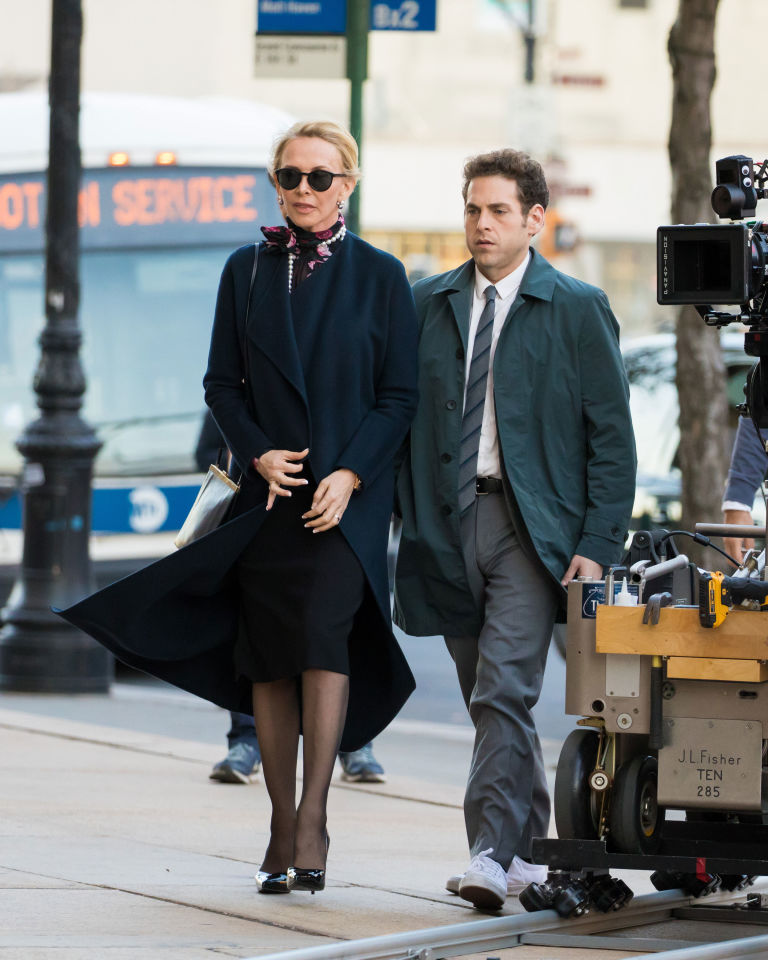 The new pictures come a few months after the actor showed off his slimmer new figure after emerging from a gym in Los Angeles.

This is not the first time the star has shed weight either, having previously taken off the pounds for 2011 movie Moneyball. 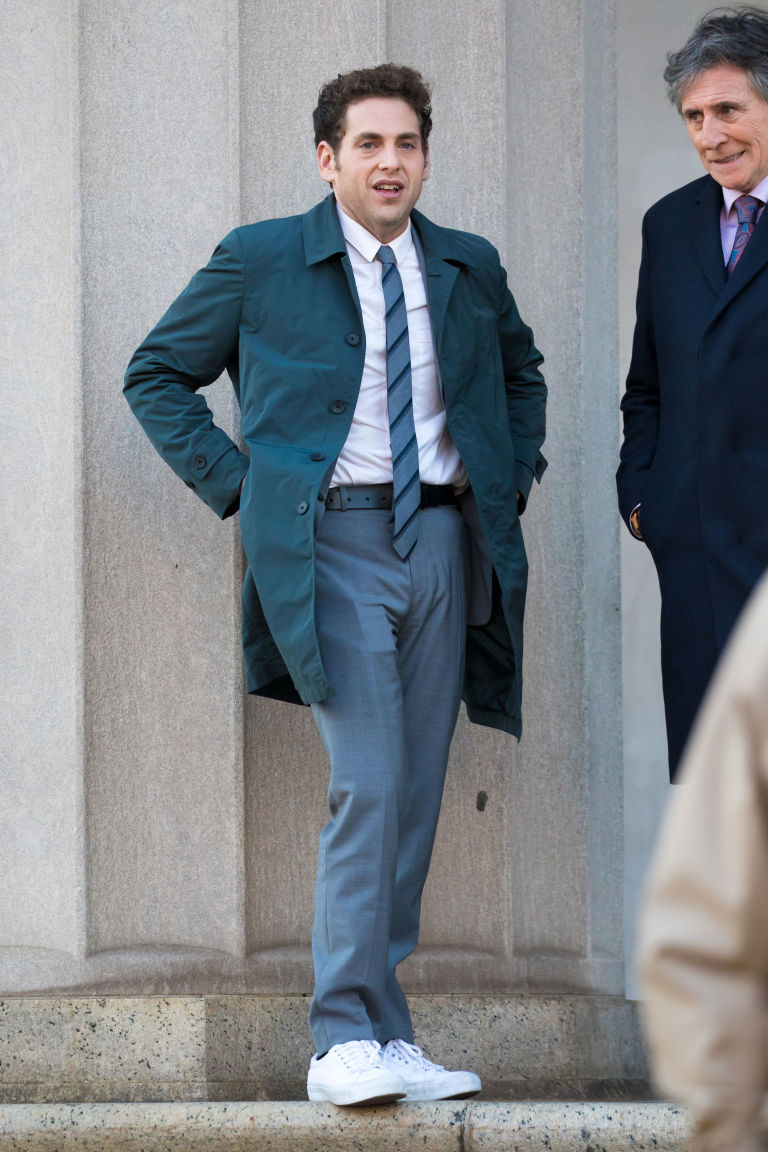 "I wish there was some crazy thing that I did, like a pill or a genie or something, but I went to see a nutritionist, and he told me what to eat and to change my habits and stuff.

"I found that Japanese food was very helpful to me."

Hill has also explained how the key to his weight loss was giving up beer, telling The Kyle and Jackie O Show: "I went to a nutritionist and I said, 'I'll lose weight, I'll eat healthier and whatever, but figure out how I can drink beer'. 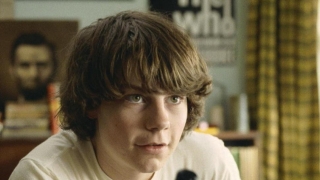 9 Actors Who Had One Memorable Movie Role...Then Disappeared
All Photos
Comments
View As List