We get a glimpse of Darkseid in this Snyder Cut trailer for 'Justice League'.

Ater years of waiting, we finally got our first look at the Snyder Cut of Justice League—which Zack Snyder recently announced would finally be released on HBO Max in 2021.

In the short preview, Diana Prince looks up at some ancient cave painting of Darkseid, DC’s Thanos equivalent who was supposed to appear in Justice League before Joss Whedon took over the directing duties. We hear, via voiceover, Jesse Eisenberg’s Lex Luthor muttering that “The bell’s already been rung.” Then we get a glimpse of a towering figure that looks like Darkseid, spaceships and lava surrounding him, before the trailer ends.

So far, the Snyder Cut feels, for better or worse, very Snyder-y. You have a character looking soberly up at some menacing thing, a creepy voice-over, and bad weather! So much bad weather. Or maybe alien planets never see the sun. (How many days per year does it rain in the Snyderverse?) We still don’t even know what form this will take, as The Hollywood Reporter reminded us in May:

"It is currently unclear what form Snyder’s Justice League will take. Whether it will be released as an almost four-hour director’s cut or split into six ‘chapters’ has yet to be decided, but the Snyders are now in the midst of reassembling much of their original postproduction crew to score, cut, add new and finish old visual effects, and, yes, maybe bring back many of the actors to record additional dialogue."

Regardless, the first preview isn’t much—we’ll still have to wait until next year to see the other three-fourths of what Snyder cooked up.

Watch the mysterious trailer below. 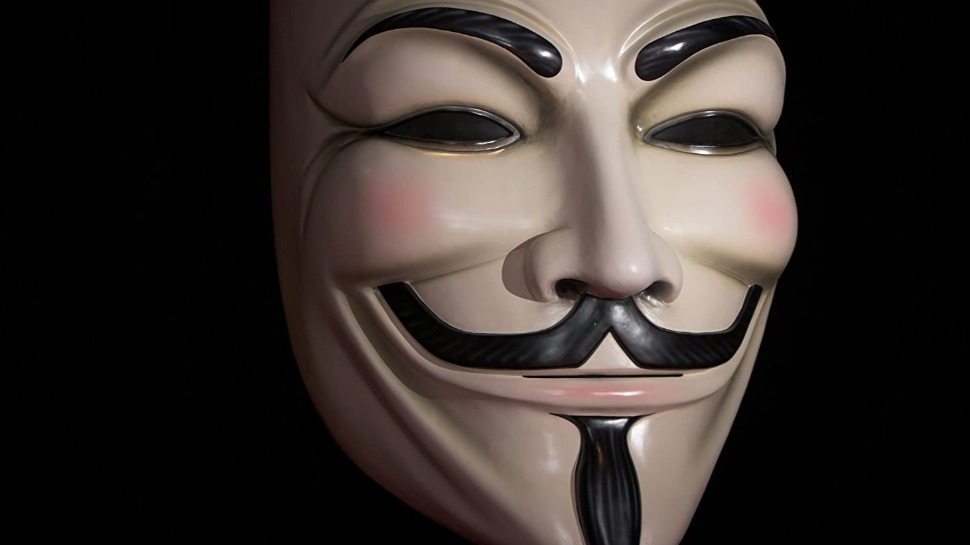