And you thought romance was dead.

Kelsey Grammer has his wife's name tattooed on a genital-adjacent patch of skin where it's not likely to be seen by the general public. And like all tragic tattoos, there's an equally tragic backstory.

Grammer was famously married to a Real Housewife of Beverly Hills, Camille Grammer, when he began seeing his current wife Kayte Walsh, who he met on a plane. She was a flight attendant at the time. As Page Six recounts, Camille found out about the six-month affair and the couple broke up, all while Real Housewives of Beverly Hills camera rolled. Two weeks after their divorce was finalized, Grammer and Walsh got hitched. Drama!

Grammer and Walsh have been married for seven years. But you know what they say: Once a cheater... And so Grammer, who's on his fourth marriage, got her name etched in ink in his pubic area as "an ownership thing," he told Conan O'Brien in this video clip, which I recently discovered and hate-watched.

"My wife said, ‘Why don’t you get a tattoo?'" he continued, doing publicity for his Netflix movie Like Father. "I guess maybe it was based on the idea that if ever I thought maybe a peccadillo outside the marriage was a good idea, that whoever might be, you know, would read this particular piece of equipment was already signed and owned by someone named Kayte."

Nothing says love like a husband who makes his wife feel the need to brand him as an extra security measure. Or he could just not cheat.

In terms of the hottest celebrity tattoo gossip of the summer, this anti-peccadillo measure rates a tad less cringey than Sleaze Extraordinaire Pete Davidson covering up a tattoo dedicated to his ex-girlfriend Cazzie David and then getting, like, fifty tattoos with Ariana Grande, who very suddenly had become his fiancée. Celebrity romance lives on. 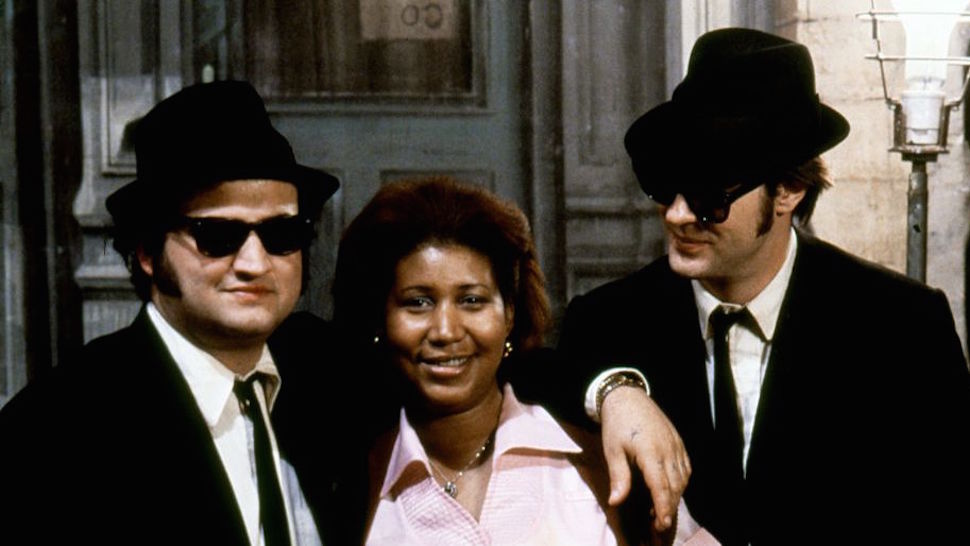