Thank the multiverse that never happened. 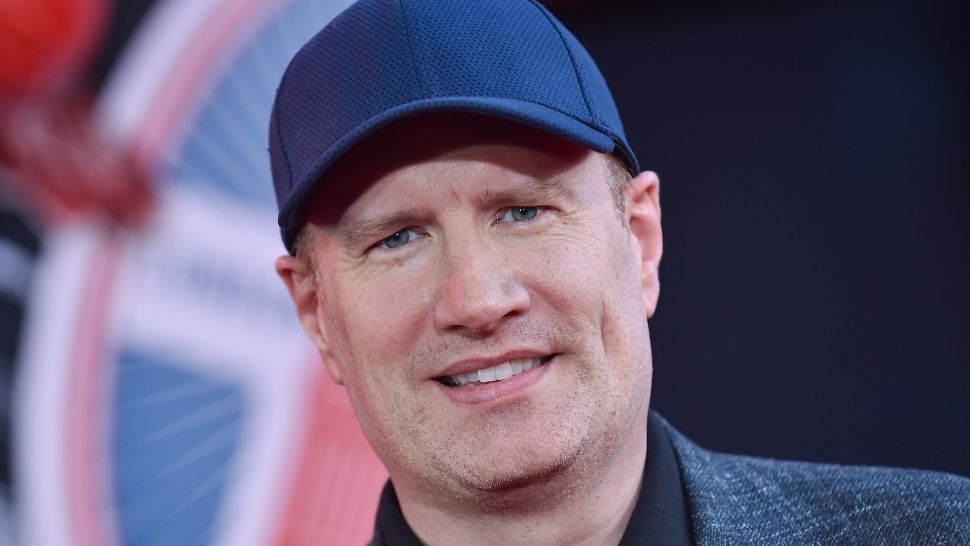 There is no MCU without Kevin Feige. Although his official titles are president of Marvel Studios and chief creative officer of Marvel Entertainment, fans know him as the Godfather of the Marvel Cinematic Universe. Feige has masterminded the astronomical success of Disney’s Marvel movies since he became an associate producer in the first X-Men film way back 2000.

Since then, he’s played a part in delivering almost every Marvel film to date, from Tobey Maguire’s Spider-Man trilogies and the very first X-Men films to the first official MCU movie Iron Man and the record-breaking film Avengers: Endgame. Feige is Marvel’s most powerful player, but there was once a time when that almost wasn’t the case. 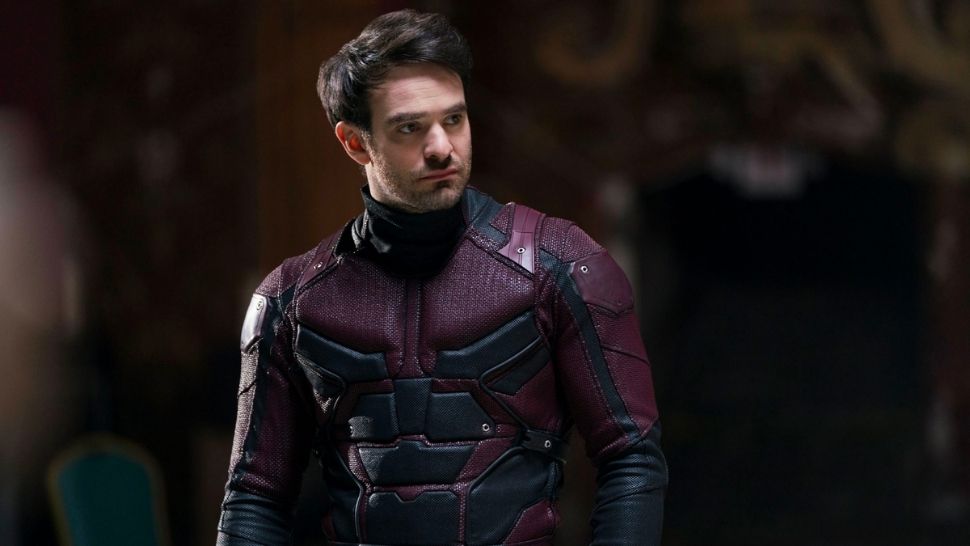 According to a report by Puck, Feige almost considered jumping ship from Marvel to DC after a number of disagreements with Marvel management at the time. According to Puck, much of his frustration stemmed from creative differences with Marvel Entertainment's former CEO and current chairman Ike Perlmutter. In the mid-2010s, Feige was pushing for more diversity in the MCU, but Perlmutter didn’t believe that female-led or LBTQ+ friendly films would do well.

At the height of this internal issue, Feige was reportedly in talks with Warner Bros. to head the DC Extended Universe. The tension was reportedly so bad that even Marvel’s stars noticed. In an interview with The Independent in 2020, Mark Ruffalo shared that Feige had confided in him that he might be leaving the MCU.

"When we did the first Avengers, Kevin Feige told me, 'Listen, I might not be here tomorrow.’ And he’s like, 'Ike does not believe that anyone will go to a female-starring superhero movie. So if I am still here tomorrow, you will know that I won that battle,’” said Ruffalo. "Because Kevin wanted black superheroes, women superheroes, LGBT superheroes. He changed the whole Marvel universe.”

Feige ended up staying with Marvel as things shifted when the studio was absorbed by Disney in 2015. Under Walt Disney Studios, Feige would no longer have to report to Perlmutter—instead, his new boss was Walt Disney Studios chairman Alan Horn, and he clearly proved more open to Feige’s ideas. After he began reporting to Horn instead of Perlmutter, Marvel Studios began releasing some of its most innovative and diverse works, such as Black Panther, Captain Marvel, and Eternals.

Since DC’s talks with Feige in the mid-2010s, the studio has been trying to find its own godfather for the DCEU. Although the DCEU’s standalone films like Joker and Wonder Woman have done well even without continuity, the studio has struggled to deliver a cohesive cinematic universe in the same vein as the MCU. Only time will tell if they ever find the DCEU’s version of Kevin Feige. 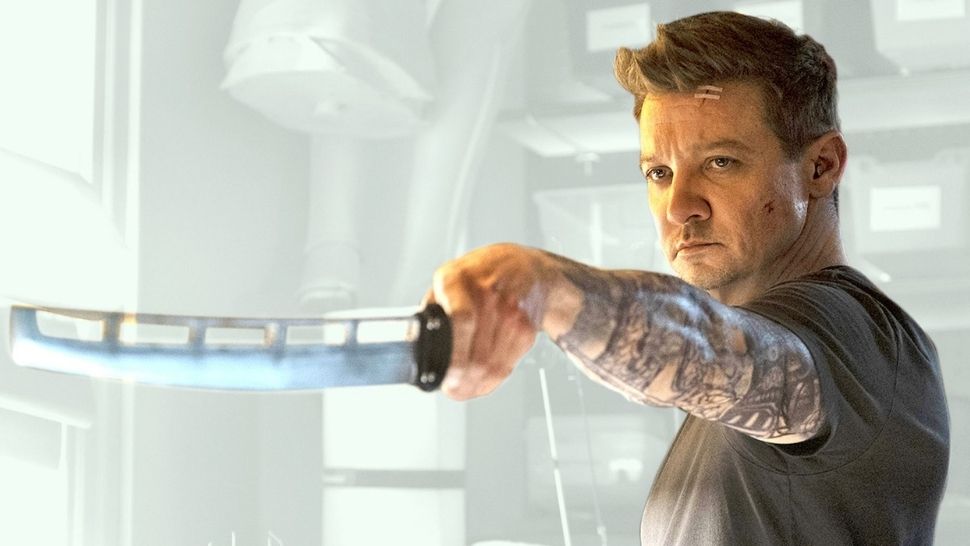 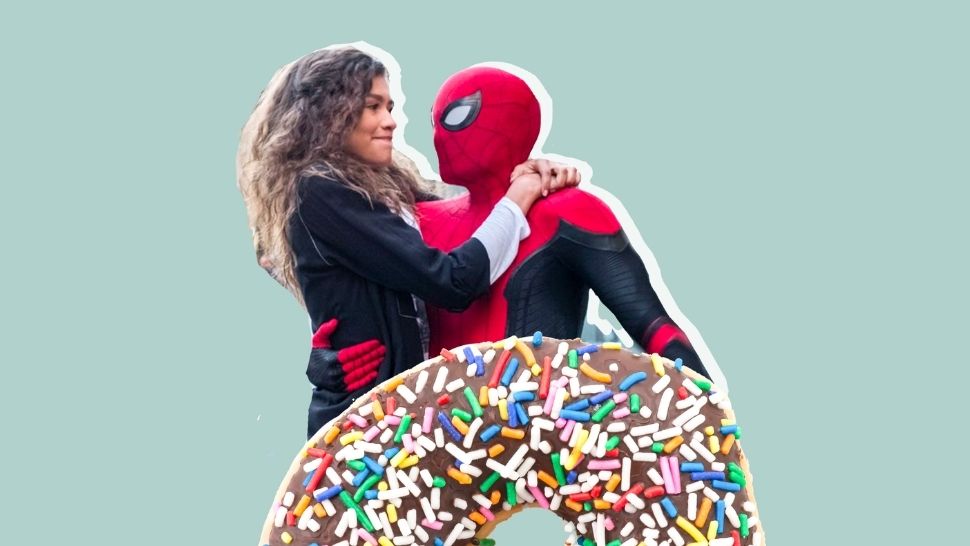 The Real-Life Donut Shop From Spider-Man: No Way Home Is Ready to Be MCU Canon
CONTINUE READING BELOW
Recommended Videos 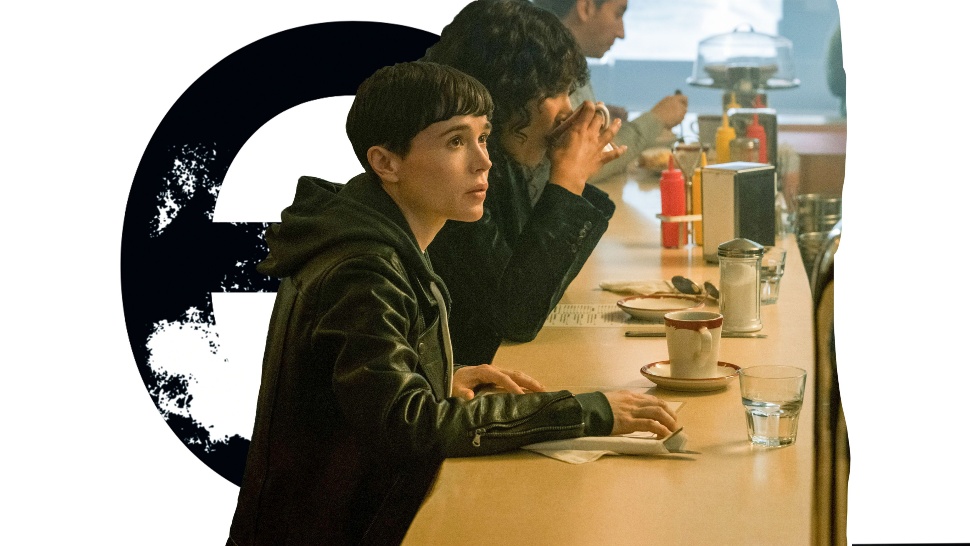 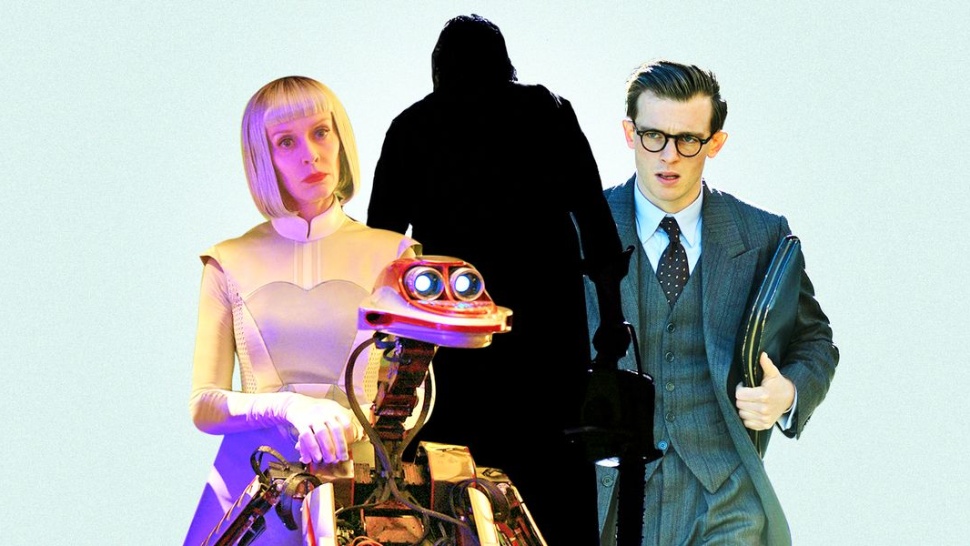