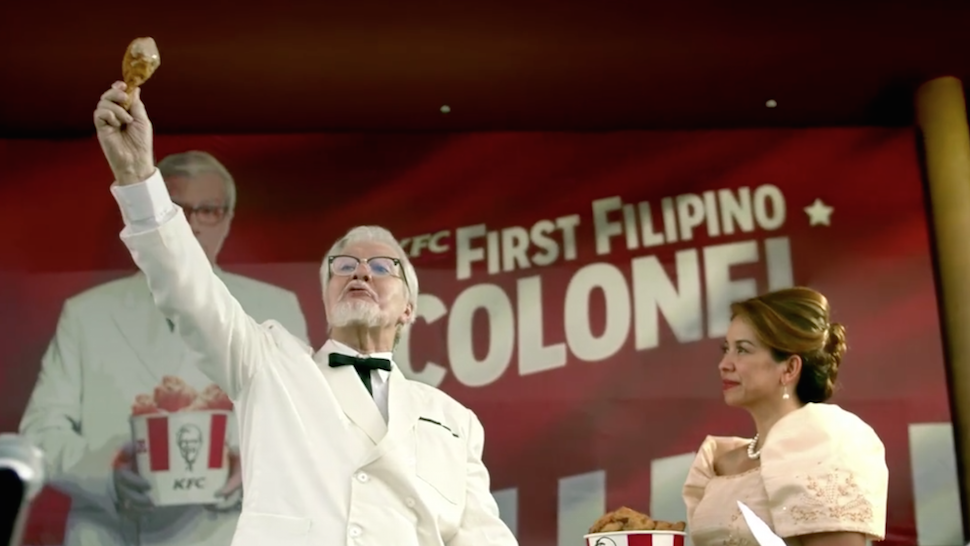 Last night, May 29, at 11 p.m., KFC has finally confirmed what the public assumed all along—that Ronaldo Valdez is KFC's first Filipino Colonel Sanders. The announcement was made a week after the fast food chain posted a video on their search for the first Filipino Colonel Sanders. The video spread through the Internet like wildfire. In the running apart from Valdez were Leo Martinez and Pen Medina, who spoofed the fried chicken maverick to great effect. The pair also made a bitter appearance during Valdez's proclamation video.

We asked ChaCha Junio, general manager of KFC Philippines, how they came up with such an effective campaign and what's in store for the first Filipino Colonel Sanders.

How did you come up with this idea?

The U.S. launched a successful campaign centered on the Colonel, and we wanted to see how we could take the iconic fried chicken forefather and make him relevant to fried chicken-crazy Filipinos. The creative idea is all about focusing on KFC's heritage and icons, while still keeping everything fresh, exciting, and engaging. With the help of our creative partners at Ogilvy & Mather, I think we proved it could be done!

How did you decide which celebrities to cast and pit against each other for the Colonel role?

The decision about which celebrities to cast was a collaborative one between KFC and Ogilvy & Mather. We wanted to get veteran actors who we felt could bring something interesting, entertaining, and memorable to the role of the Filipino Colonel, and we're glad that netizens seem to agree.

What is the criteria for selecting the first Filipino colonel?

The country’s first colonel will be chosen based on who is the best fit, but we’re not saying that he’s going to be the only Filipino Colonel. Guess you guys will just have to wait and see! 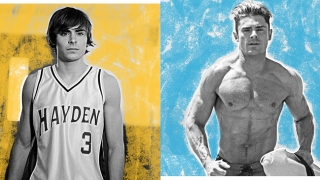 How Zac Efron Evolved From Disney Star to Brocake, An Investigation 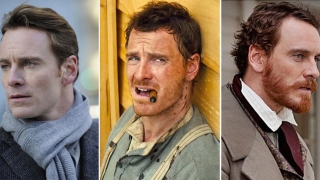