South Korean broadband company SK Broadband is suing Netflix and asking for compensation over increased network traffic and maintenance costs, according to a report by Reuters.

Netflix’s data traffic handled by SK Broadband has reportedly jumped 24 times since May 2018 and as of September 2021 is at 1.2 trillion bits of data processed per second, thanks to the hype surrounding series like Squid Game and D.P. The popularity of Squid Game has made the streaming platform South Korea’s second-largest data traffic generator after YouTube, says SK Broadband, and yet it does not pay network usage fees like Apple, Amazon, and Facebook.

In June, a Seoul court ruled on the question of whether Netflix could be liable to pay for network costs, and said that Netflix could reasonably be “obligated to provide something in return for the service” provided by SK Broadband despite the platform’s argument that its duty is to create content and to make it accessible to users. The estimated cost of the network usage is at 27.2 billion won or $22.9 million just for 2020, says the broadband company.

Netflix has said that it would review SK Broadband’s claim. “In the meantime, we continue to seek open dialogue and explore ways of working with SK Broadband in order to ensure a seamless streaming experience for our shared customers,” they said in a statement shared with TechCrunch. Squid Game has become something of a phenomenon and is on track to become Netflix's biggest show ever, according to co-CEO Ted Sarandos.

The show has snagged the streaming platform's top spot everywhere in the world, he added. In the Philippines, it has prompted a real-life "appearance" by a well-known character and restaurants serving up sweets inspired by the series. 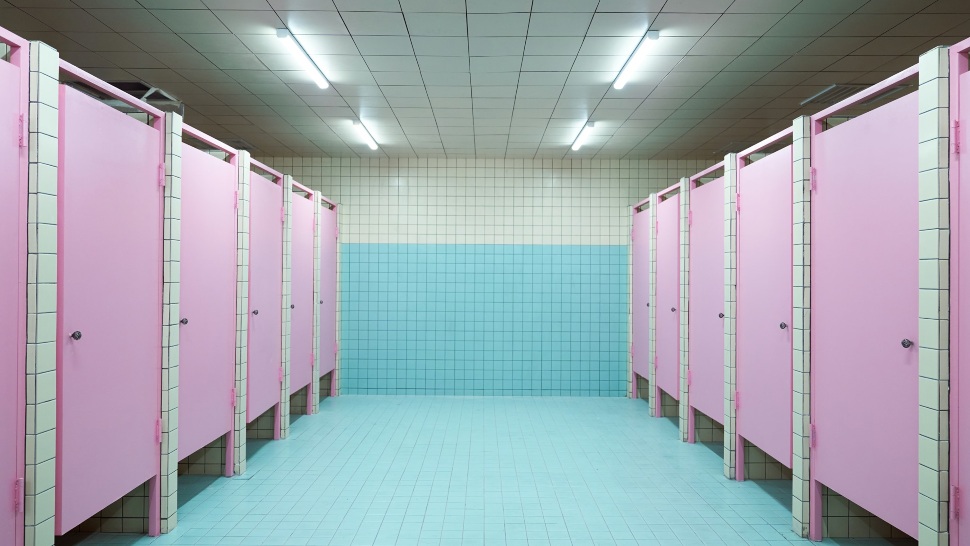