Premiering next month in Busan. 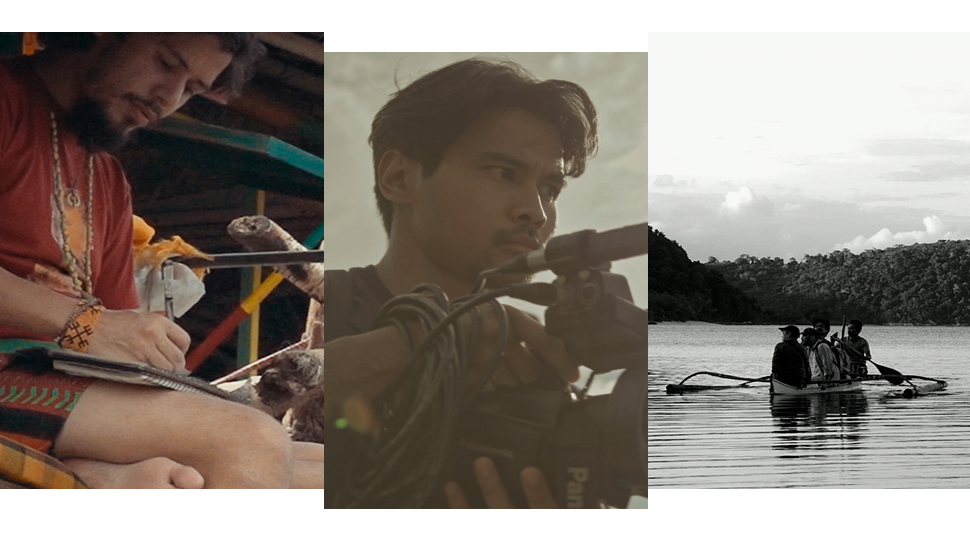 They're three of the Philippines' most celebrated filmmakers—auteurs with incredible contributions to Filipino cinema—and next month, a film that bears all their names will premiere for the very first time. Lav Diaz, Kidlat Tahimik, and Brillante Mendoza come together for Lakbayan, a three-part omnibus film featuring the direction of each. It joins the line-up of the 2018 Busan International Film Festival, which runs from October 4 to 13, as part of the "A Window on Asian Cinema" section.

The entry for Lakbayan in the official BIFF website describes the film as "an omnibus project" about the Philippines, which it notes, "has 7,641 islands grouped into three: Luzon in the north, Mindanao in the south, and Visayas in the middle." Perhaps this suggests a correlation between the three divisions and each part of the film. 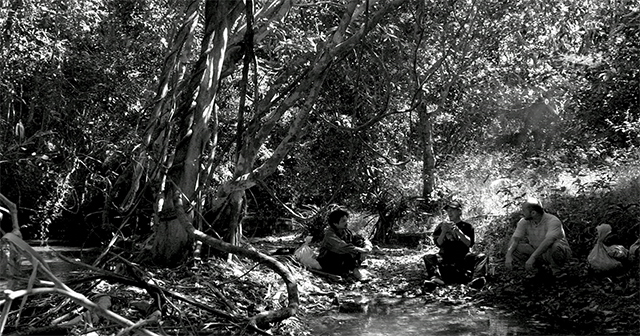 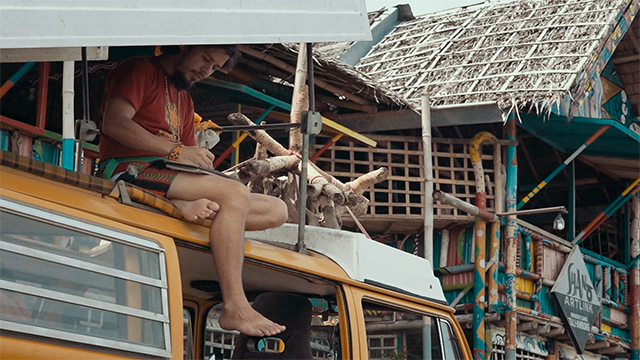 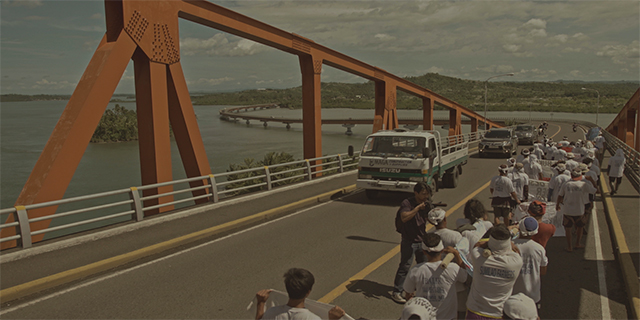 Other Filipino films listed in the Busan festival's "A Window on Asian Cinema" section this year are Mendoza's Alpha: The Right to Kill; Alec Figuracion's The Eternity Between Seconds, Dwein Baltazar's With All My Hypothalamus, Chito Roño's Signal Rock, and Mike de Leon's Citizen Jake.

Not much else has been publicly revealed about Lakbayan, but as this is a Solar Pictures production, it's reasonable to expect updates from the official Solar Pictures Facebook page.

Because You Asked, Here are Victor Magtanggol's Most Striking Moments
All Photos
Comments
View As List