Leonard Cohen Has Passed Away at Age 82

And music loses another legend. 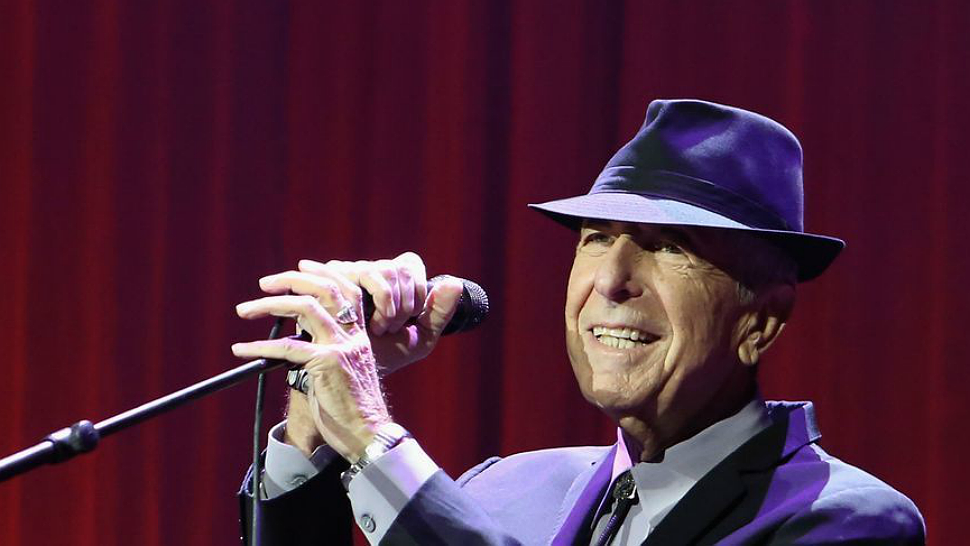 Legendary singer-songwriter, novelist, and poet Leonard Cohen has died at the age of 82. Sony Music Canada confirmed Cohen's death on his Facebook page. A cause of death was not given.

"We have lost one of music's most revered and prolific visionaries," the post read, adding that a memorial will take place in Los Angeles.

Cohen's rich artistic career has spanned five decades—all the way into his eighties with his final album release earlier this year. "I never had the sense that there was an end," Cohen said in 1992, according to The Rolling Stone. "That there was a retirement or that there was a jackpot."

Cohen's numerous hits including "Suzanne," "I'm Your Man," and "Hallelujah"—the latter of which was recorded over 200 times. The Montreal-born singer was known as "the high priest of pathos" and the "godfather of gloom." He experienced depression throughout his life, which was often reflected in his deeply poetic and darkly charming lyrics.

Cohen, who was inducted into the Rock and Roll Hall of Fame in 2008 and won a 2010 Lifetime Achievement Grammy, released You Want It Darker earlier this year. The haunting album was viewed as a possible prediction of his death, much like David Bowie's "Lazarus." 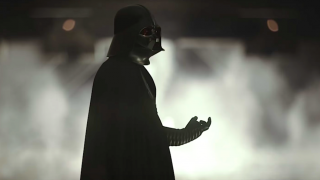 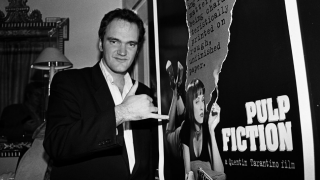