This June, it's all about love and rainbows all around. What better way to celebrate Pride month than by binge-watching all the LGBTQ-led films available on Netflix? And when we say all, we quite literally mean it because, let's be honest, there's not a lot to sift through—consider that as further proof that while Pride allows the community to shed their true colors and celebrate their authentic self, it's also a continued call for equality and for everyone's rights to be heard and seen, especially through big media platforms in the form of movies and TV shows.

Nevertheless, while we continue to rally for LGBTQ representation on our screens, below are 10 already existing movies on Netflix that we can enjoy now.

Unwilling roommates at first, a skilled athlete and an awkward loner slowly become friends. However, their budding friendship is tested when the rest of their rugby-obsessed schoolmates get in the way.

A young artist is torn between his long unrequited love for his troubled childhood best friend and his newfound intimacy with a charming pianist.

Adapted from a literary award winning book, and now an Academy Award Winning film, Call Me By Your Name follows the blooming relationship between 17-year-old Elio and his father's brilliant intern Oliver as they unearth the real meaning of desire and love in the summer of 1983.

After breaking up with his boyfriend, a struggling comedy writer moves back home to take care of his sick mother and is forced to finally confront his conservative family.

5| Margarita with a Straw

An intelligent young woman with cerebral palsy, Laila moves from India to pursue her studies in New York, where she falls in love with a blind activist and goes on a journey of self-discovery.

A teenager finds himself in the middle of a feud between his mother and his deceased father's lover, who's also been made his dad's insurance beneficiary.

Filmmaker Hao Wu documents his traditional Chinese family's process of acceptance, after he and his husband decide to start a family in America via a surrogate mother.

Longtime friends with a romantic past, Sarah and Mindy find themselves reconnecting old sparks days before the latter's wedding.

Cynical of love after their failed relationships, two jaded women make a pact to spend 24 uninterrupted hours together, having sex every hour. However, their experiment to form a romantic intimacy takes a different turn from what they had originally intended as the day goes by.

Picture-perfect Alex plans on losing his virginity to his girlfriend before graduating high school. However, his plans and the rest of his life are thrown into a loop when he meets a charming boy who makes him question his identity. 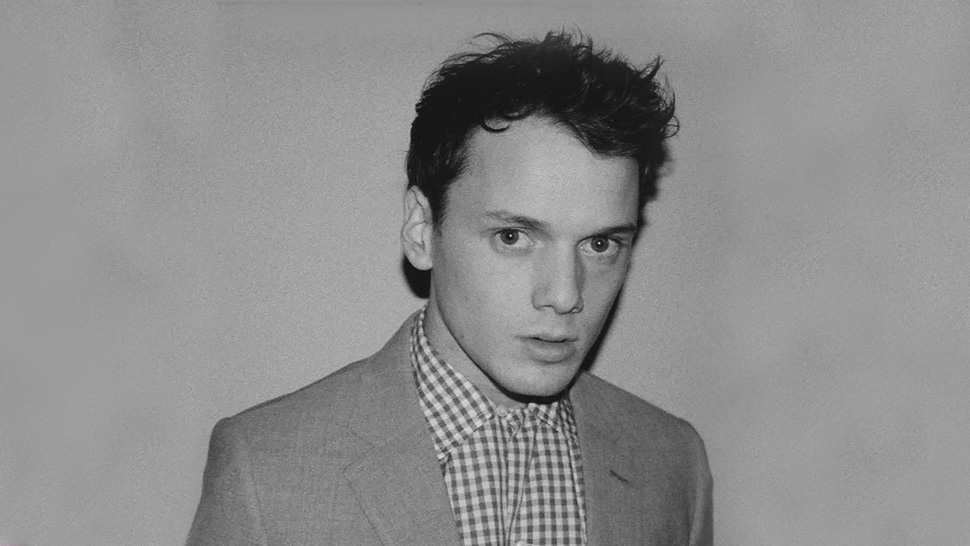